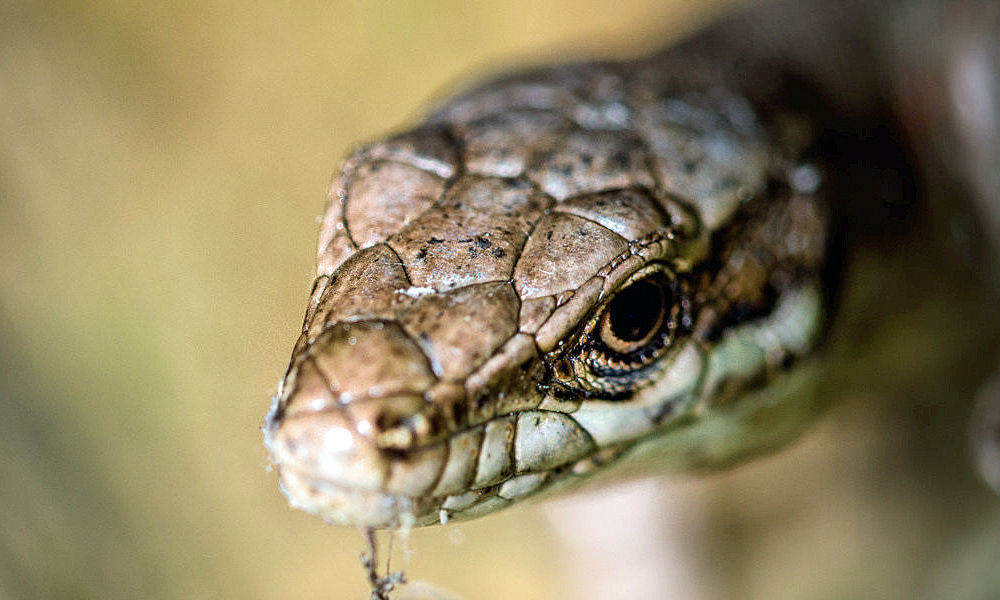 The South Carolina Emergency Management Division (SCEMD) is warning citizens in several of its counties to be vigilant of paranormal activity associated with the upcoming total solar eclipse. Considering that the eclipse is a space event, you might think the warning is simply an amusing alert to keep an eye out for UFOs, but that’s really not the cast. SCEMD is being quite specific about its advice, and it’s asking citizens to be wary of… Lizardmen.

It might sound like an April Fools’ joke, but SCEMD’s warning is apparently completely legitimate, as South Carolina has a history of Lizard Man sightings. The agency tweeted out a handy map of where Lizardmen have been spotted in the past along with an overlay of the path of the solar eclipse.

Regarding possible paranormal activity potentially occurring during the #SolarEclipse2017. As always, if you see something, say something. pic.twitter.com/O3IuYhHzqB

“This historical map is in response to recent media reports about possible paranormal activity associated with the upcoming total eclipse,” the agency explains. “SCEMD does not know if Lizardmen become more active during a solar eclipse, but we advise that residents of Lee and Sumter counties should remain ever vigilant.”

The first reported sighting of a Lizard Man in the state dates back to the 1980s. Described as a “red-eyed demon,” the creature (or creatures?) have crossed paths with other South Carolina residents in the years since, with several more reports of large lizard-like creatures helping to build the local lore.

The eclipse, which is slated to take place on August 21st, is sure to be an exciting event, but if you happen to live in South Carolina it might be safer to just watch it from your windows.