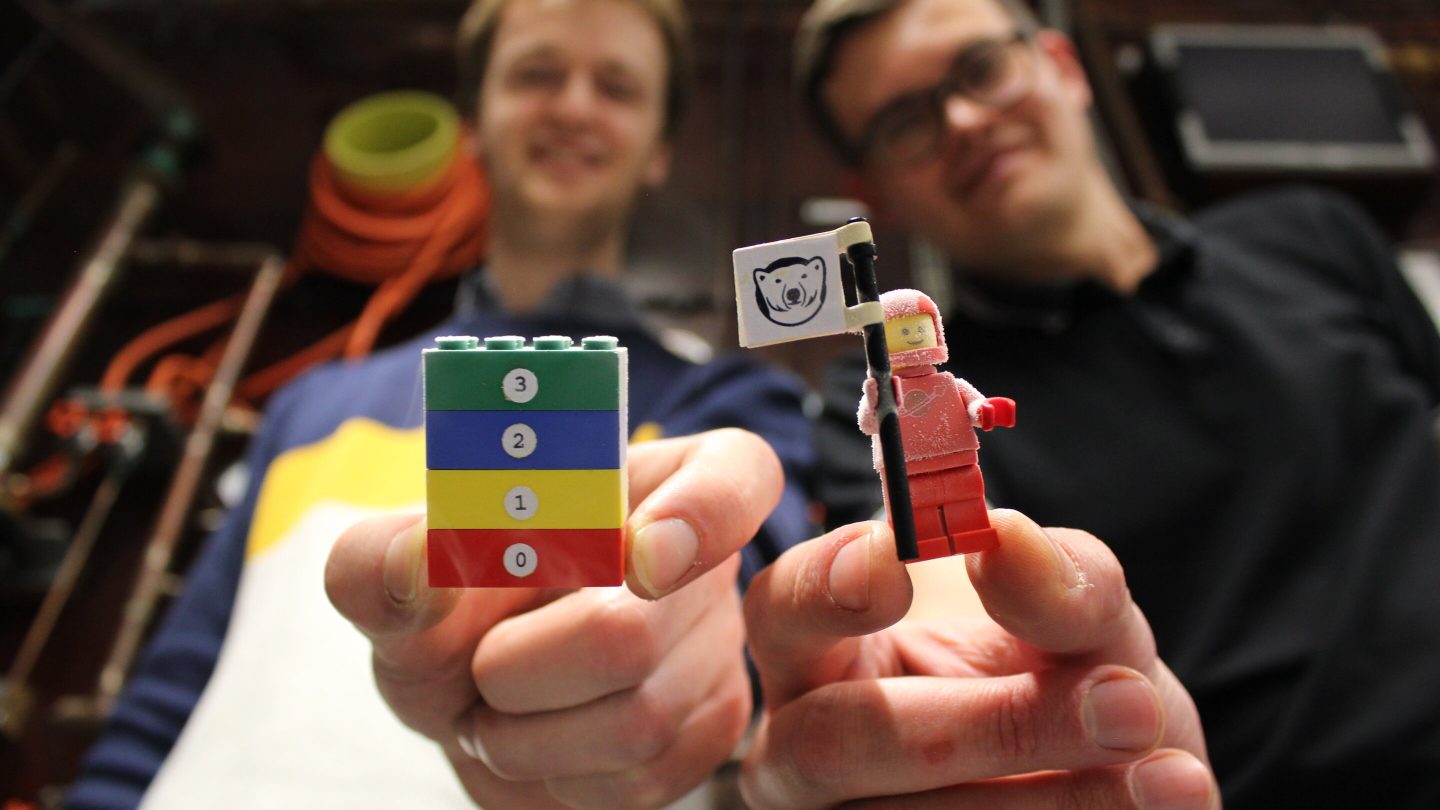 Winter is officially here, and the biggest gift-giving day of the year is right around the corner. I don’t know about you, but that sounds to me like the perfect combination for some really, really chilly LEGO blocks. A team of scientists from Lancaster University obviously felt the same way, and they just achieved something that has never been done before: Cooling LEGO pieces to a temperature of minus 273.15 Centigrade.

At that temperature, which is a mere 1.6 millidegrees above absolute zero, a tiny LEGO minifig and a short stack of LEGO bricks survived, making them the coldest LEGO pieces on the planet. The work was published in Scientific Reports.

The scientists used a machine called a dilution refrigerator. At such incredibly low temperatures, nobody was sure how the LEGO toys were going to react. Shockingly, they held up quite well.

“Our results are significant because we found that the clamping arrangement between the LEGO blocks causes the LEGO structures to behave as an extremely good thermal insulator at cryogenic temperatures,” lead researcher Dr. Dmitry Zmeev said in a statement. “This is very desirable for construction materials used for the design of future scientific equipment like dilution refrigerators.”

This work, while fun and lighthearted on the surface, is interesting for a number of reasons, not least of which is the fact that better understanding the thermal insulation properties of LEGO bricks, and how their shape affects that, could aid in the development of new equipment used in ultra-cooled applications.

The fact that all of this research just so happened to surface as winter falls is a pleasant surprise.