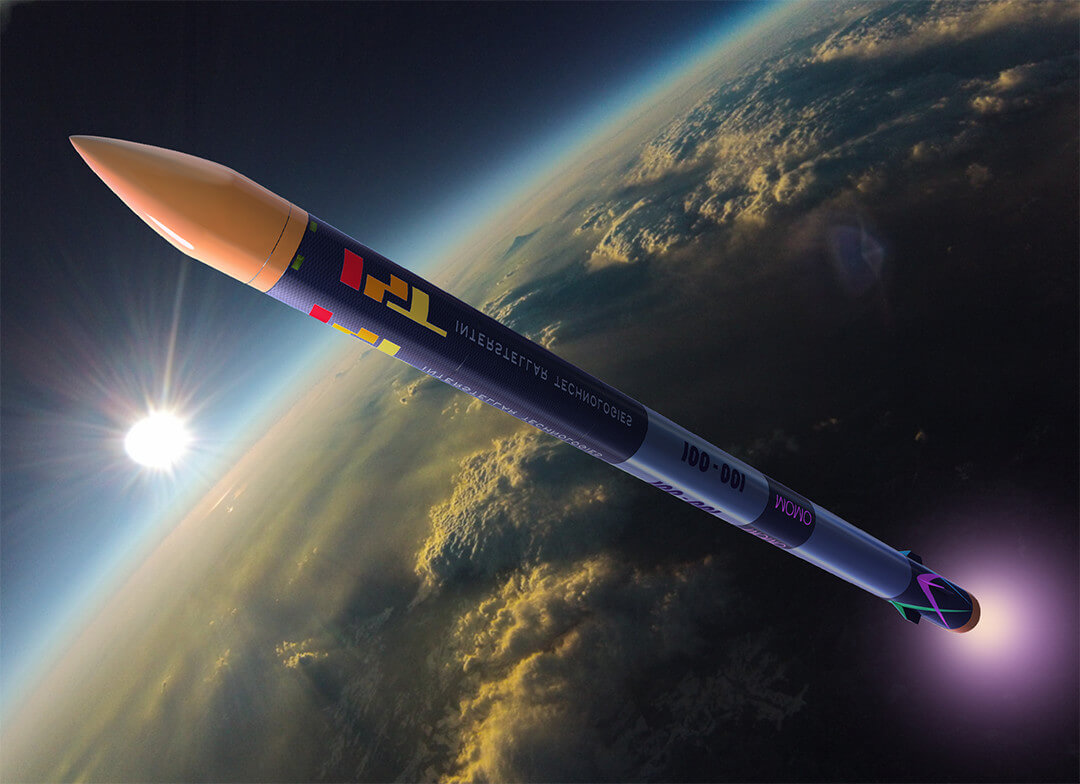 SpaceX is already a household name around the globe, but there’s no shortage of other startups vying for their slice of the private spaceflight pie. Companies like the Jeff Bezos-led Blue Origin are doing some pretty impressive things, and a relatively new startup out of Japan just hit a big milestone as well.

The company, named Interstellar Technologies Inc, launched its MOMO-3 rocket into space over the weekend, reaching an altitude of over 100 kilometers before running out of steam and tumbling back down to Earth. The rocket, which is part of the company’s long-term plan of providing satellite launch services to commercial partners, is built using many parts that are readily available from a variety of manufacturers.

“We proved that our rocket developed with a lot of commercially available parts is capable of reaching the space,” Interstellar Technologies CEO Takahiro Inagawa said in a statement after the launch. It’s a pretty big deal, but the milestone wasn’t easily achieved.

The company has had to endure multiple failures over the past couple of years. Its first launch, in July of 2017, ended abruptly when the rocket lost contact with its handlers on the ground only a minute or so after it initially fired. This forced the engines to shut down and it only hit an altitude of 20 km before dropping into the ocean.

The firm’s second launch went even worse, if you can believe it, with the rocket losing power just four seconds into launch. It had only just lifted off when it died, and it dropped right back onto the launch pad and exploded.

That’s not the say the company doesn’t know what it’s doing. Launching a rocket is incredibly difficult, and SpaceX knows that better than anyone. Going forward, Interstellar now appears on track to expand its testing and perhaps even send a satellite into space sooner rather than later.