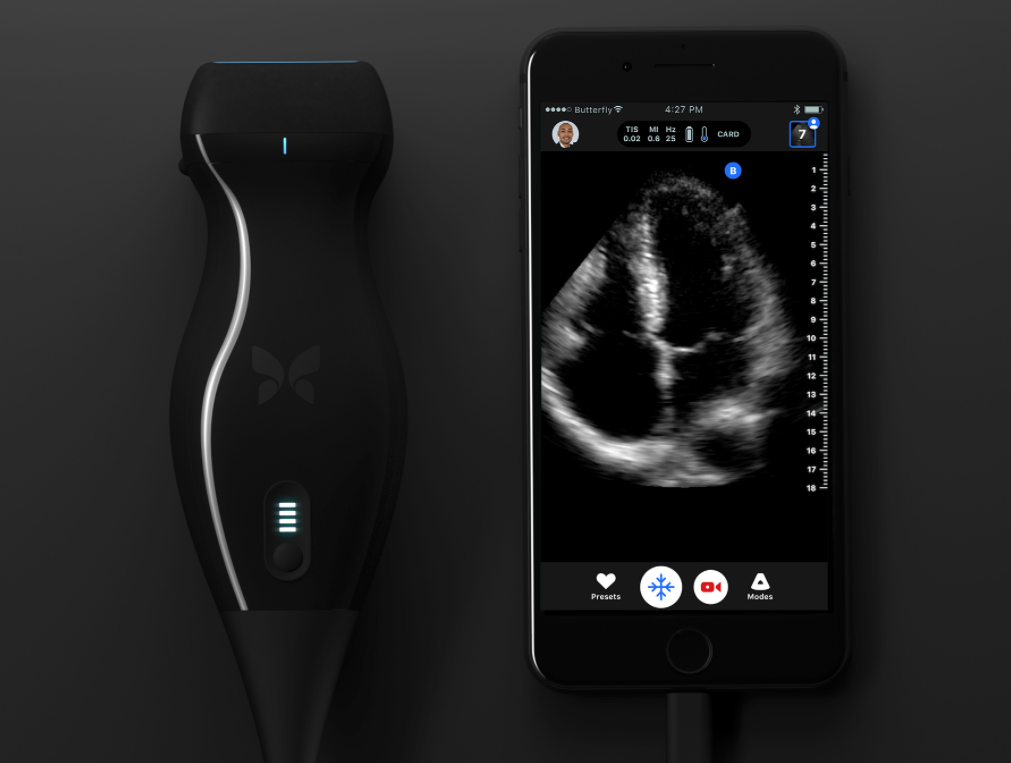 We rely on doctors to take care of us and figure out what’s wrong with us when we’re not feeling 100%, but what happens when a doctor gets sick? Well, in most cases, they just go to another doctor, but that wasn’t quite what vascular surgeon John Martin had in mind. Instead, he used an incredibly powerful new iPhone medical accessory to actually detect his own cancer.

Martin used the device, which is a pint-sized ultrasound machine that plugs into an iPhone, to scan his neck after feeling some odd pressure in his throat. It didn’t take long before he saw some disturbing shapes materialize on the iPhone’s display. White Martin doesn’t specialize in cancer diagnosis or identification, he knew enough to realize that the strange mass was bad news. It turned out to be squamous cell cancer.

The machine Martin used for his own self-inspection is called the Butterfly IQ. Developed and built by a company called Butterfly Network, the device is about the size of an electric razor, and plugs into the iPhone’s lightning port. At $1,999, the gadget is a small fraction of the price of even the most modest ultrasound hardware at use in clinics around the world.

The company, which has been developing, prototyping, and perfecting the ultra-compact ultrasound scanner for eight years now, managed to get around one of the big problems with ultrasound technology in order to make its device as cheap and small as possible. Instead of using vibrating crystals to generate the sound waves that create the image on the screen, the Butterfly IQ uses a semiconductor chip with thousands of tiny etchings that emit the waves.

This new technology could be a huge deal for developing countries where the cost of an iPhone-compatible ultrasound device would be far more manageable than a full-scale machine costing $100,000 or more. At the same time, the low cost could even push the technology out of the doctor’s office and into the home, where individuals could use the hardware to get some peace of mind or even spot something that needs further attention. Of course, the latter would require you to actually know what you’re looking at, which is still a hurdle that needs to be overcome.