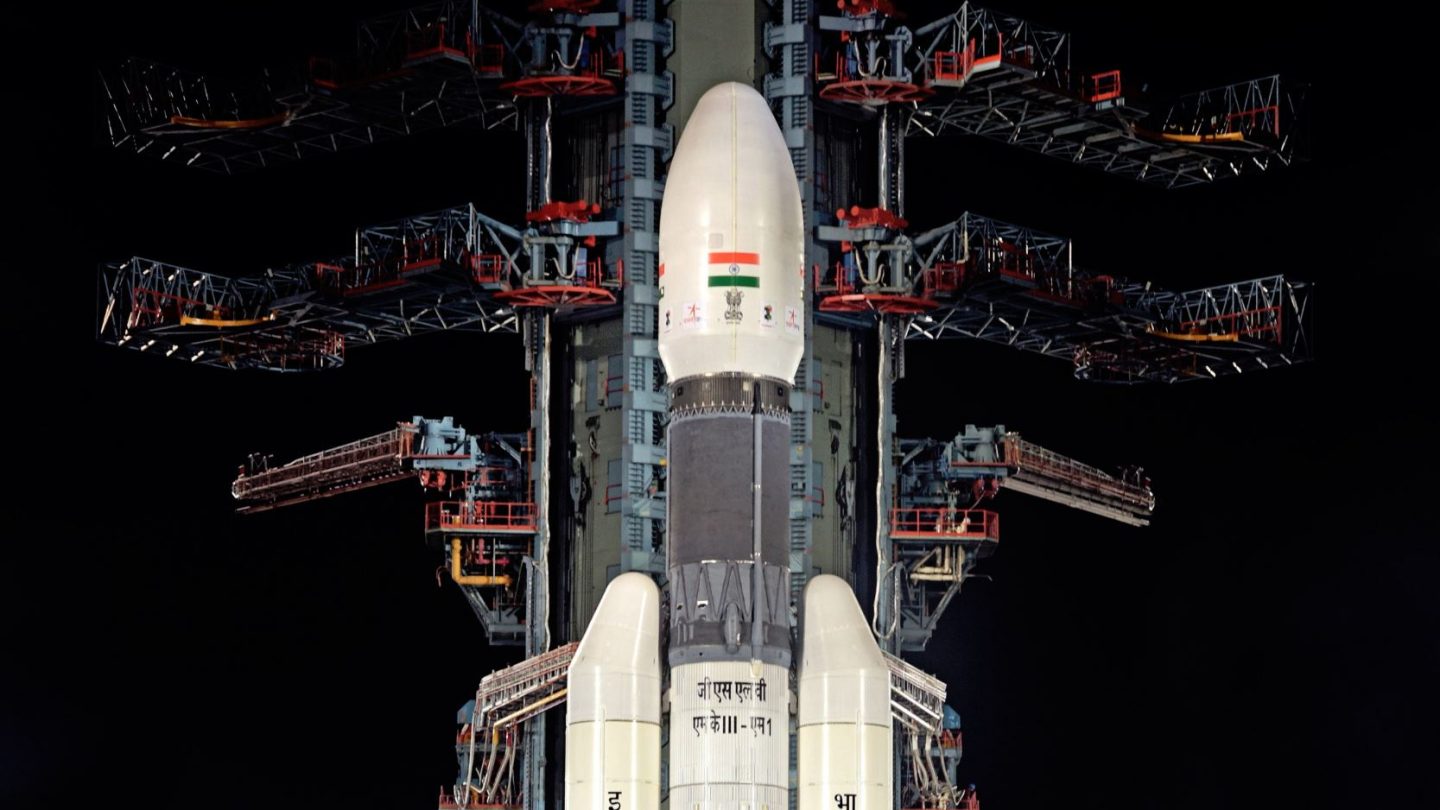 With so many eyes on missions to Mars and other interesting destinations in our solar system, it might seem like making it to Earth’s Moon is old hat. Nothing could be further from the truth, and to date, just three countries (the United States, USSR, and China) have managed to land softly on the lunar surface.

Now, after launching its Chandrayaan-2 mission in late July, the Indian Space Research Organization is just days away from becoming the fourth country to touch down on the Moon. In an update on Monday, the mission team revealed that the landing module successfully separated from the orbiter which has been traveling around the Moon since August 20th, paving the way for the lander to complete its most daring maneuver in just a few days.

India’s space agency has invested some $140 million to become the fourth country to perform a soft landing on the Moon, and if the lander makes it to solid ground in one piece it will deploy a lunar rover for scientific observations of the lunar surface. One of the missions primary goals is to study the presence of water on the Moon, which could become a vital resource for future missions.

Chandrayaan-2 was originally expected to make India the fifth country to soft land on the Moon, with Israel’s Beresheet lander poised to take the number four spot earlier this year. Unfortunately, that mission ended in a crash when the lander unexpectedly shut down just moments before landing. By the time the lander rebooted, it was too close to the surface to save itself from a devastating crash.

As exciting as things are for India’s space program at the moment, actually pulling off a soft landing is going to be incredibly difficult. The lander will have to perform a series of braking maneuvers to slow it down, allowing it to land rather than crash. Chandrayaan-2 is close to the finish line, but we’ll have to wait until Saturday to see if the lander sticks its landing.