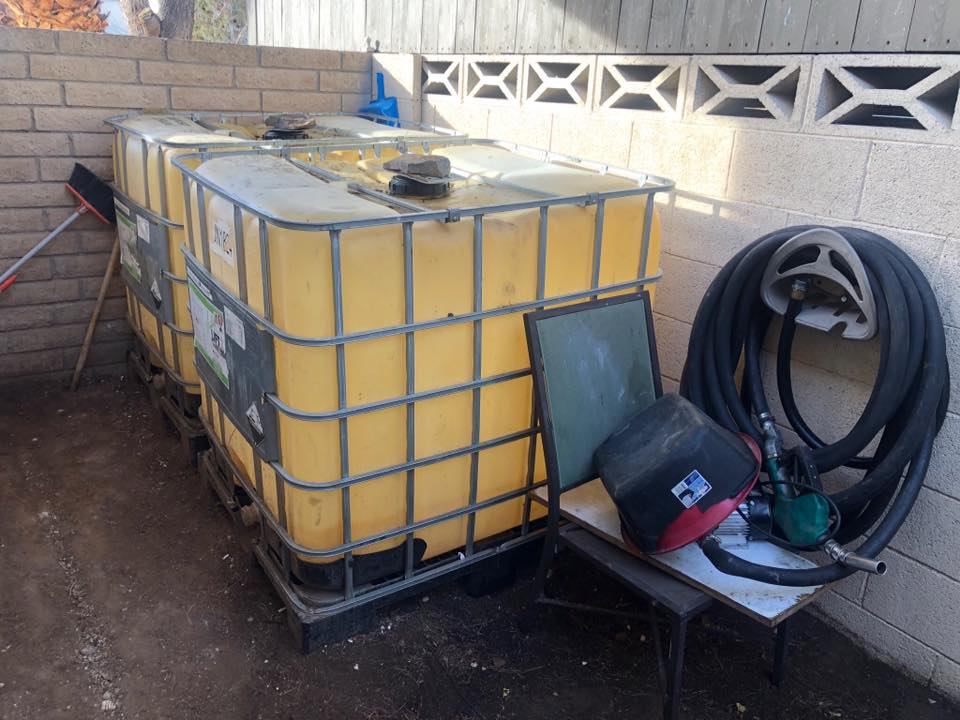 Starting a home business can be a great way to generate some residual income while also helping you crush boredom. Some people even turn home businesses into their main sources of income, so anyone who is ambitious enough to embark on such a venture should be applauded for their work ethic. That is, unless the home business in question is totally illegal.

Las Vegas Fire & Rescue and other local authorities were recently forced to deal with a particularly bizarre situation in which a city resident appears to have been operating his own illegal gas station. Yes, you read that correctly.

According to a post by Las Vegas Fire & Rescue on Facebook, authorities found a pair of massive gas tanks and a long hose that was apparently being used to provide fuel for vehicles parked on the nearby street.

“This is not only illegal in the city, it is a hazard to neighbors & first responders who may respond there for an emergency, like a fire,” the post explains. “Citations are possible and certainly any costs for abatement for any environmental impacts it caused.”

But who would go through the trouble to construct such a thing? Apparently, it’s part of a larger fraud scheme whereby gas is purchased in large quantities using stolen credit card info or other shady means. The gas is then stockpiled and used privately or, presumably, offered to friends and family.

The post doesn’t mention what charges the homeowner might face, or how the city plans to go about cleaning up the janky fuel stop.