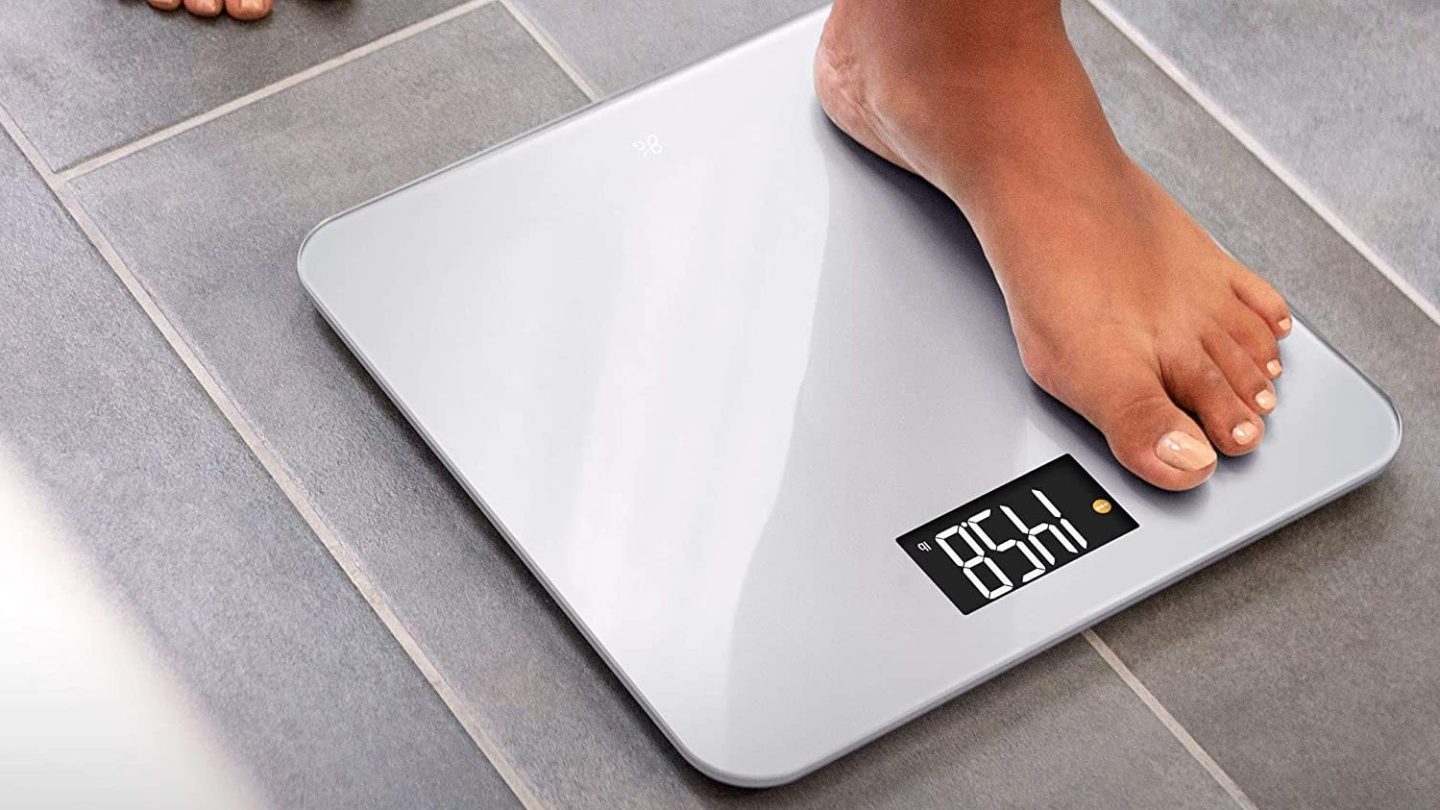 If you’ve struggled to lose weight throughout the years, you’ve probably tried some form of low-calorie at some point. Whether or not you saw good results, doctors are now saying that low-calorie diets could actually be harmful to your body. So where does that leave you? Well, the answer may be in low-carb diets that help fuel weight loss, while also being sustainable.

For years, many doctors have preached about the benefits of low-calorie diets as a way to help fuel weight loss. However, now, new research says that those types of diets may actually slow your metabolism. Thus, making it more difficult to lose weight in the long run. As such, doctors have begun recommending low-carb diet options instead.

Where low-carb and low-calorie diets differ is that low-calorie diets require you to count the calories of the foods you’re eating. As such, you have to be very limiting in how much you can eat of any given thing. With low carbs, though, you need to avoid foods that have large amounts of carbohydrates in them.

Diets like the keto diet follow this low-carb setup. Basically, you cut out heavy carb items like bread, pasta, and potatoes. From there, you watch how many carbs you’re taking in by eating foods that offer lower amounts of them. Seems similar to low-calorie diets, right? Well, it is, but it’s also very different.

The difference between counting carbs and calories

When you’re counting calories, you’re causing your body to fight back, Dr. David Ludwig, professor of nutrition at Harvard School of Public Health, explained to Today. It causes you to be hungry and even causes the body to slow down its metabolism to not burn through stored calories as quickly.

With low carb, though, you’re controlling your insulin levels better. This allows your body to burn calories as needed, instead of storing them for later. Additionally, low-carb diets are more sustainable than low-calorie diets. Thereby making them better for weight loss if you stick with them.

Ultimately, you don’t have to go for a low-carb diet as strict as keto to lose weight. However, Dr. Ludwig and his associates recommend speaking with your doctor to see if a more limited diet of carbs will help with your weight loss goals.