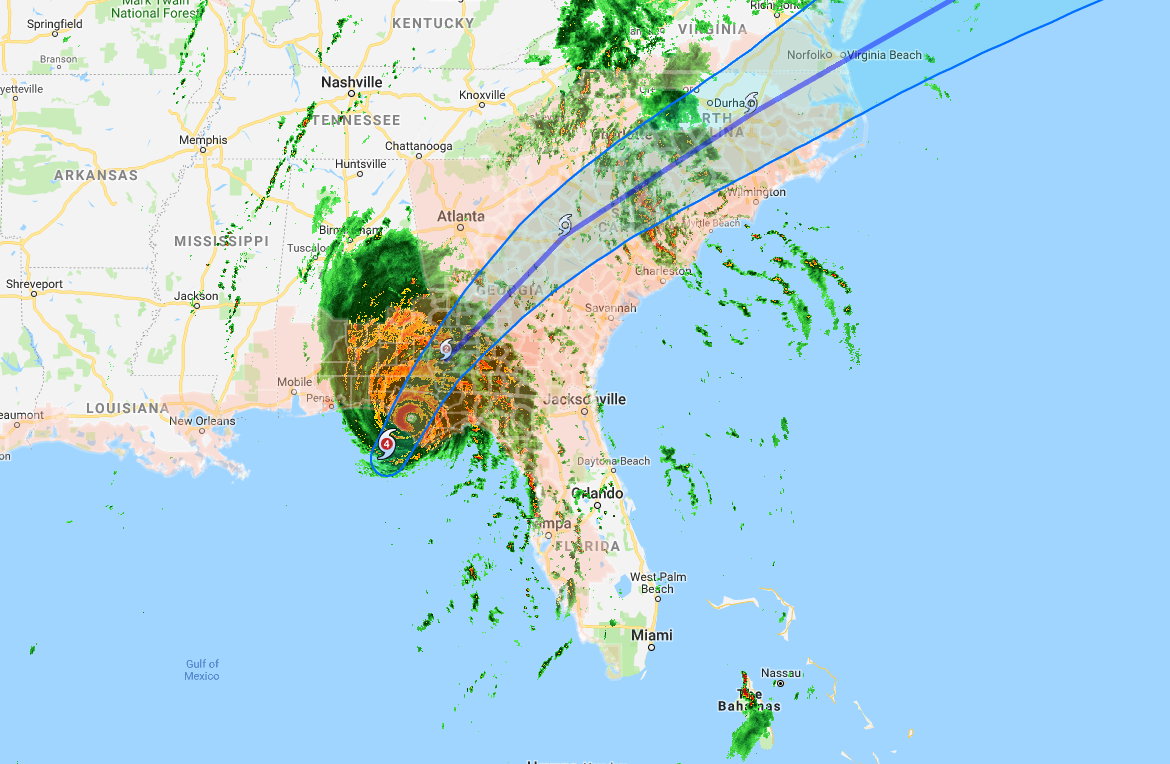 The science of tracking hurricanes has seen huge advancements in recent years, allowing forecasters to better predict paths and overall impact of the large storms before they actually reach land. Warning systems and preventative measures are getting better, but it’s an imperfect science, and even measuring the sheer power of a hurricane as it’s happening can be difficult.

In a new announcement from the National Oceanic and Atmospheric Administration (NOAA), Hurricane Michael, which made landfall in October of last year on Florida, has now been upgraded from a category 4 storm to a category 5. This makes the storm the first category 5 hurricane to make landfall in the United States since 1992’s Hurricane Andrew.

NOAA was able to make this determination based on data that was gathered after the storm had already hit the coast, piecing together the true intensity of the storm after it had been declared a category 4 based on real-time observations.

Scientists at NOAA’s National Hurricane Center conducted a detailed post-storm analysis on all the data available for Hurricane Michael and have determined that the storm’s estimated intensity at landfall was 140 knots (160 mph). This final wind intensity is a 5 knot (5 mph) increase over the operational estimate and makes Michael a category 5 storm on the Saffir-Simpson Hurricane Wind Scale at the time of landfall on October 10, 2018, near Mexico Beach and Tyndall Air Force Base, Florida.

It’s worth noting that while the storm has now been officially categorized as a category 5 hurricane, that only indicates that some of the winds produced by the storm were moving that fast.

“Category 5 winds were likely experienced over a very small area at and near the coast, and the change in estimated wind speeds is of little practical significance in terms of the impacts associated with the storm,” NOAA explains.

However, the storm was still incredibly devastating in terms of damage to infrastructure as well as its human impact. Michael was responsible for 16 deaths and an estimated $25 billion in damages, according to the latest NOAA figures.