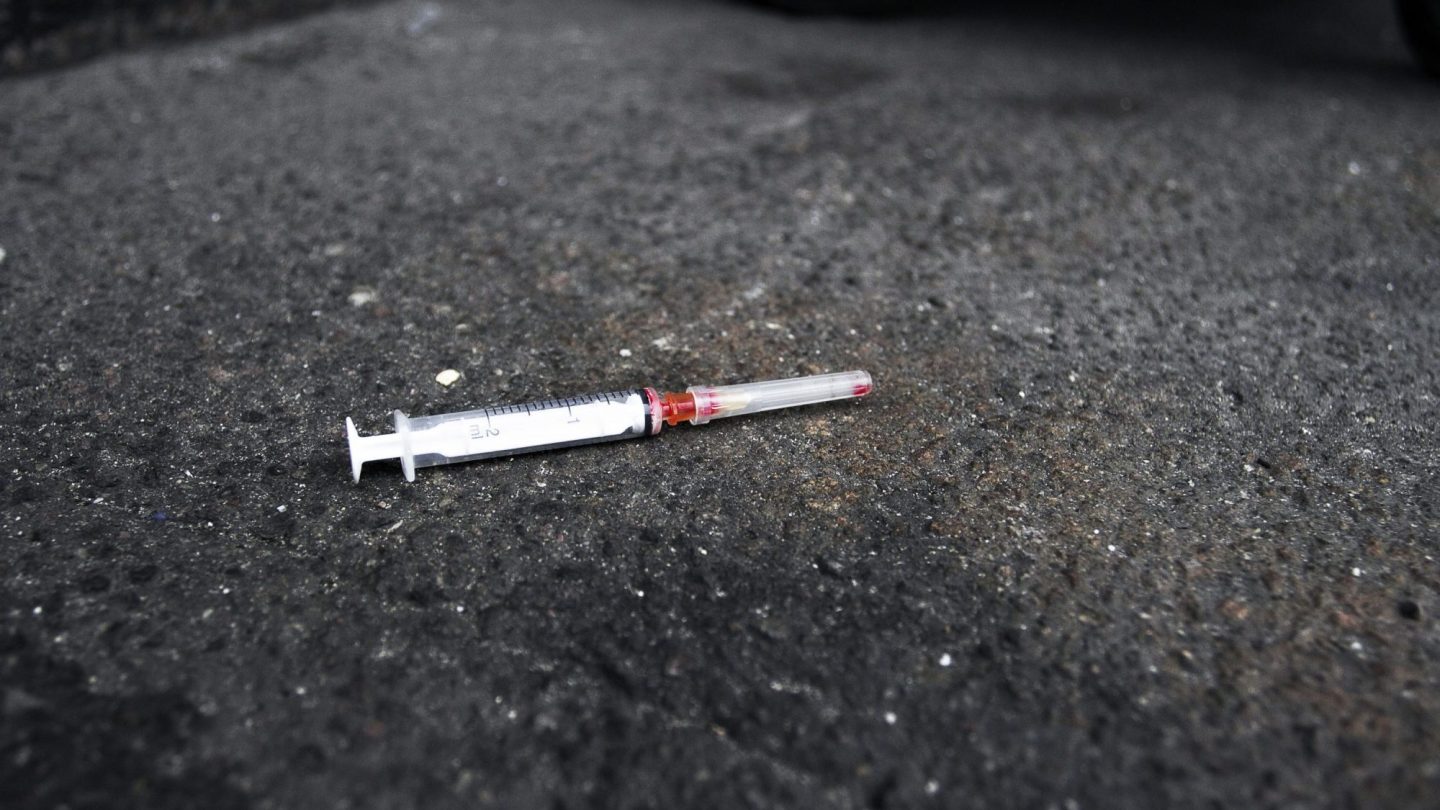 The United States is in the midst of a growing opioid crisis, and some cities are experiencing it worse than others. Understanding what addicts go through can be difficult for medical professionals and scientists, so when researchers wanted to better grasp the plight of heroin addicts seeking treatment options they had to pretend.

In a new study published in Annals of Internal Medicine, a research team explains how they attempted to understand what heroin users experience when they try to get clean in some of the country’s heroin hotspots. Put simply, admitting you need help doesn’t necessarily mean you’re going to get it.

As AP reports, the researchers targeted cities with the highest overdose death rates in the entire United States, contacting treatment facilities while posing as heroin addicts looking for help. A pair of scientists from the team placed hundreds of calls while claiming to be a 30-year-old heroin user in need of treatment, but in some cases, compassion was hard to come by.

The range of cost for an appointment and treatment with the approved withdrawal inhibitor buprenorphine ranged from $250 to $500, along with fees and other charges that varied from clinic to clinic. For a heroin user in a dire situation — and with no cash in hand — being accepted for treatment can be the difference between life and death.

But the cost isn’t the only hurdle to treatment. The researchers used a government-provided list of contact numbers for the study and found that dozens of them didn’t even work, potentially adding to frustration and confusion for those seeking help.