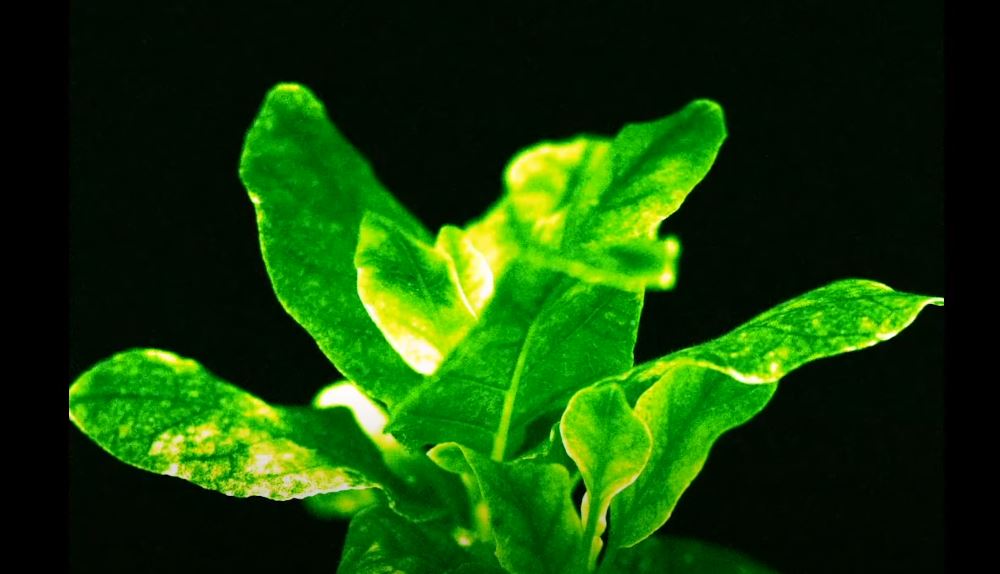 We’ve all seen the movie Avatar — it’s one of the finest pieces of cinematic art ever to grace the silver screen, and nobody debates this — and if there’s one thing you’ll remember about the fantastical world of Pandora it’s the gorgeous glowing plants. Plants on Earth typically don’t glow. Engineers have developed ways to trick plants into glowing using the same bioluminescent properties that are naturally found in some glowing fungi.

Now, a team of scientists have taken things one big step further by creating plants that glow not just temporarily but for the duration of their lives. The plants are the topic of a new research paper published in Nature Biotechnology.

The scientists, some of whom have worked on studies involving short-term glowing plants, used their knowledge of bioluminescent fungi to modify the way their plants utilized caffeic acid. Caffeic acid is crucial to the process that allows certain fungi to glow, but it’s present in all plants, so the researchers genetically modified the plants to turn caffeic acid into a compound called luciferin, which produce the glow in fungi.

As Science Alert reports, what makes this particularly interesting is that the methods the researchers used to modify their plants — the team used tobacco plants in their initial testing — allows them to continue to generate this bioluminescent compound indefinitely. Other studies that have resulted in glowing plants produced foliage that was only able to sustain a glow for a short period of time. That’s not true of this new breed, which glows persistently from the time it sprouts until the time it dies.

But why make glowing plants in the first place? That’s a good question, but the scientists have an equally satisfying answer.

“By enabling autonomous light emission, dynamic processes in plants can be monitored, including development and pathogenesis, responses to environmental conditions and effects of chemical treatment,” according to the researchers. “By removing the need for exogenous addition of luciferin or other substrates, these luminescent capabilities should be particularly useful for experiments with plants grown in the soil.”

The long-term benefits of this work could include the ability for scientists to more accurately determine why certain plants react to various environmental conditions while also monitoring the health of a plant by being able to essentially see what is happening within.