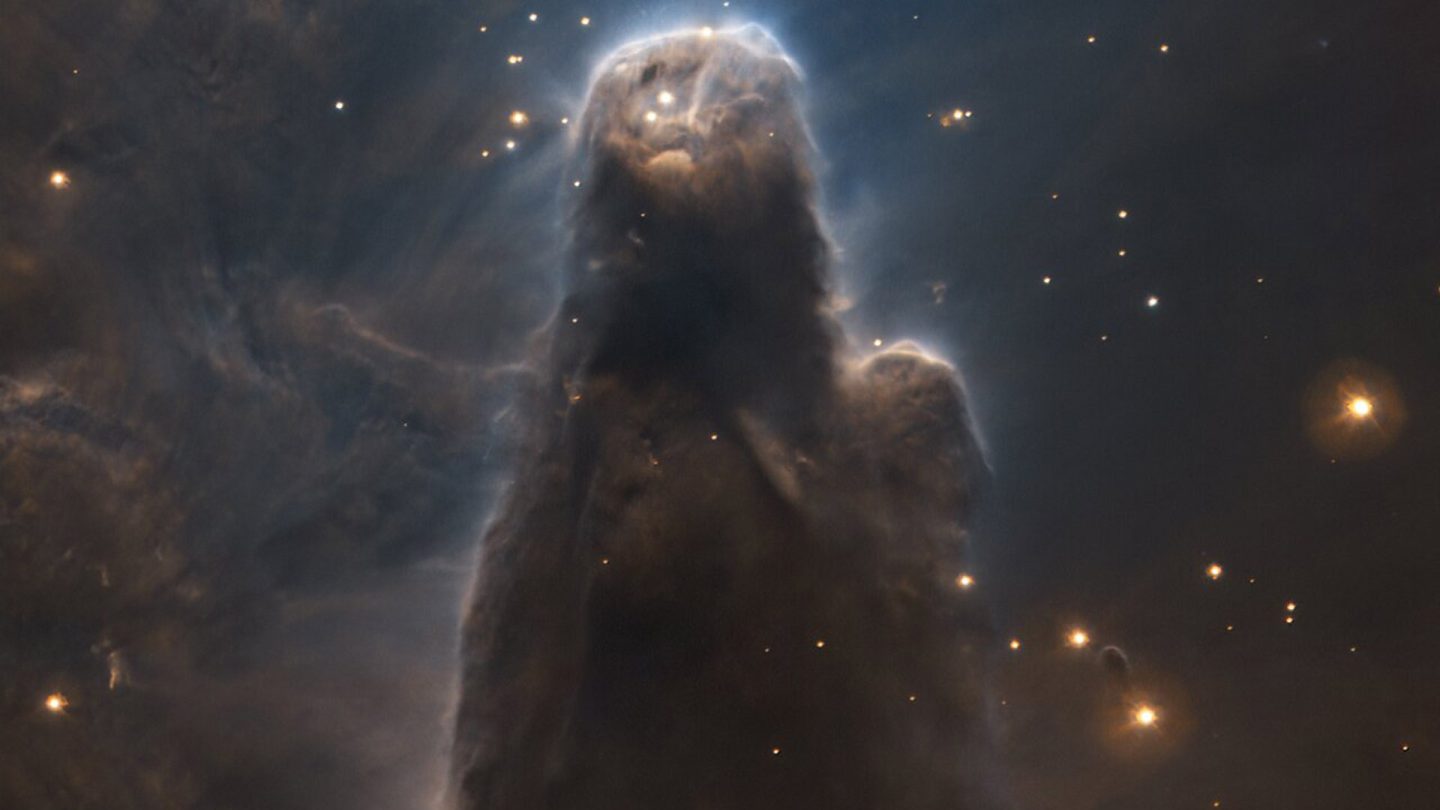 Six decades ago, five countries came together to create the European Southern Observatory. Since then, the ESO has enabled scientists all around the world to dig deep into the secrets of the universe. Now, the organization has released a new of the star-creating Cone Nebula to celebrate over 60 years of observations.

The image, which was shared on November 10, 2022, was captured earlier in the year by the ESO’s Very Large Telescope (VLT). The aptly named telescope has captured hundreds of breathtaking observations, and this newest image of the Cone Nebula is no exception to the rule. The nebula, which measures just around seven light-years long, is part of a much larger region of space called NGC 2264.

Nebulas like the Cone Nebula have long been a point of observation for astronomers. Back in 2019, NASA’s Spitzer telescope gave us a great look at another nebula, showcasing the way these star factories churn out new stellar objects.

The region of space was discovered by astronomer William Herschel in the 18th century. The Cone Nebula, which takes center stage in the new image, rests within the constellation Monoceros (The Unicorn). Based on the look of the nebula itself, the name is very fitting, as it does appear like a massive horn in the dark of space.

The Cone Nebula is a well-studied stellar object, especially given that it rests just 2,500 light-years away from our planet. What makes this new image of the Cone Nebula so breathtaking, though, is the way the pillar-like cone stretches across the center of the image, giving us a perfect look at its dark and cloudy appearance.

The image was possible thanks to the Focal Reducer and low dispersion Spectrograph 2 (FORS2) on the ESO’s Very Large Telescope, which is located in Chile. The red coloring in the image showcases the sulfur gas surrounding the Cone Nebula, while the blue coloring represents hydrogen gas. By using these filters, we can also clearly see the bright, recently formed stars that make this nebula so intriguing.

Previously, the ESO has watched a planet be born using the Very Large Telescope, and back in 2018, the ESO captured a delightful image of a distant star cluster. Being able to see the Cone Nebula in this latest image is a perfect way to celebrate the 60 years of work that the ESO has enabled, thanks to its various telescopes and observational instruments.