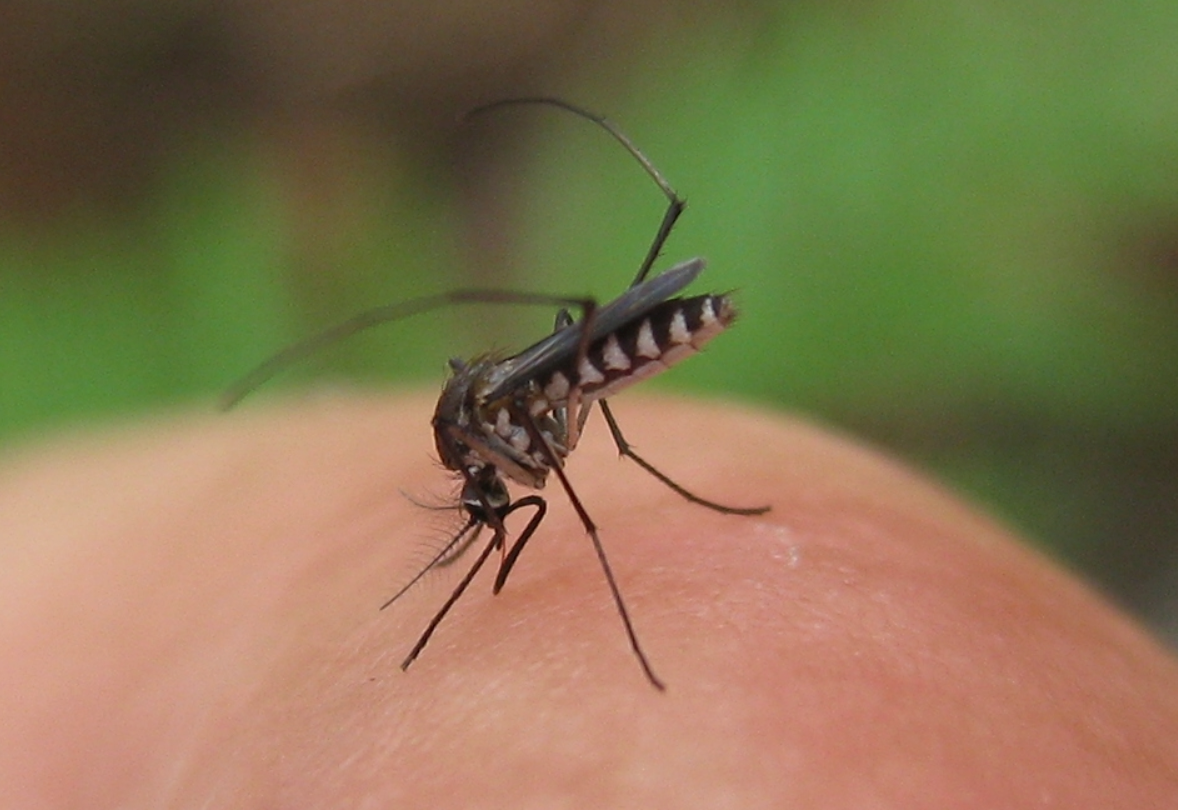 In many developed countries, mosquitoes are a nuisance that also have the potential to be carriers for disease. In areas where malaria runs rampant, however, they are a lethal threat that claims lives. Many parts of Africa have been caught in the grip of a malaria epidemic for decades, and mosquitoes are the primary carrier.

Now, controversial genetic modification of mosquitoes is breaking new ground in the fight against the disease and its airborne army of carriers. As NPR reports, scientists based in Italy have begun large-scale testing of genetically altered mosquitoes in a controlled lab environment for the first time.

Mosquitoes live short lives but their ability to rapidly multiply makes them incredibly difficult to combat in developing areas. Halting the reproduction of the insects would be a huge weapon against them and the diseases they carry, and a new manmade mosquito variant could do just that.

The genetically modified mosquitoes are quite a bit different than their natural counterparts. For one, the insects are technically female but they have mouths more like those of male mosquitoes, which aren’t capable of biting or spreading disease. Additionally, the altered bugs have malformed reproductive organs which prevents them from laying eggs.

When released into a population of mosquitoes, the genetically altered brood spreads its mutation among the other insects, eventually rendering all — or at least a vast majority — of the females sterile. This change prompts a dramatic crash in the mosquito population, drastically reducing their potential to spread disease.

The work is showing a lot of promise, but not everyone in the scientific community is on board. Critics of the work argue that genetically modifying organisms is a slippery slope that could cause more problems than it solves. Additionally, eliminating the species of mosquito that carries malaria could open the door for other insects, and new diseases, to take root.

The researchers hope to one day release modified insects into areas of Africa where malaria spreads unchecked, but knowing how far the mosquitoe mutation will spread is anyone’s guess.