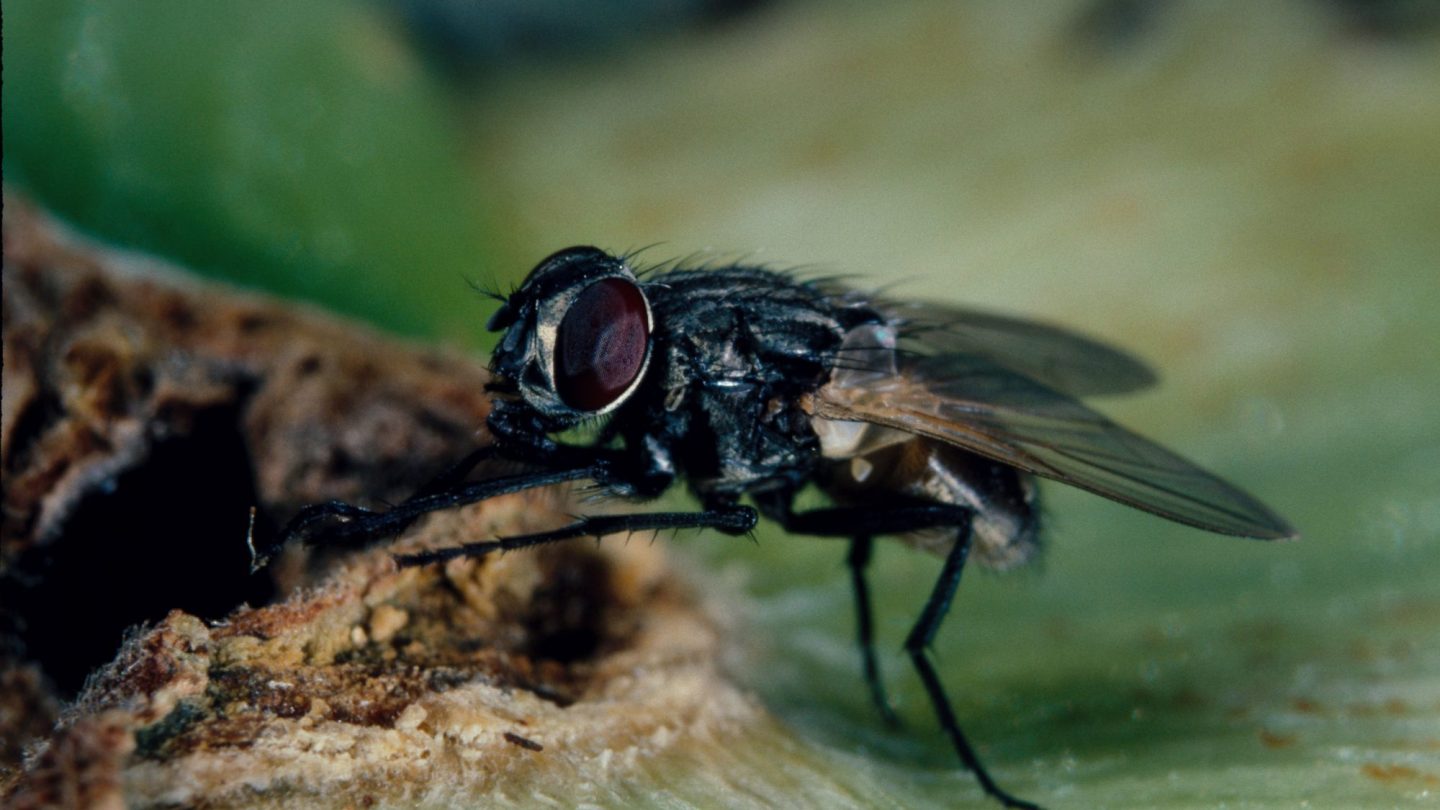 When you’re particularly sick, you go to the hospital. Health care facilities like clinics and hospitals can improve our quality of life, but they may also have the potential to bolster so-called “superbugs” which are antibiotic-resistant versions of some of the most troublesome bacteria.

In a new study published in the Journal of Medical Entomology, researchers took a close, hard look at insects — specifically, flies — present in hospitals in the United Kingdom, and they found that not only do the airborne bugs carry bacteria, but much of it is also the kind that doctors fear most.

As Gizmodo reports, the study focused on seven hospitals throughout the UK, and the flies that live therein. The researchers captured flies and tested them for the presence of various bacteria, and the findings were, well, not particularly reassuring.

The team found that nearly 90 percent of the flies carried at least one kind of bacteria that is bad news for humans, like Salmonella or E.coli, but it was the particulars of these bacteria that was the most troubling. Of the bacteria collected in the study, over half showed resistance to at least one form of antibiotic.

Medical professionals have long considered the potential of so-called “superbugs” to wreak havoc among large populations. Not bugs in the literal sense, but antibiotic-resistant bacteria that could spread rapidly with no known cure.

That said, the research is still a troubling look at how effortlessly bacteria can travel, even in an environment that you would imagine to be incredibly clean and sterile.