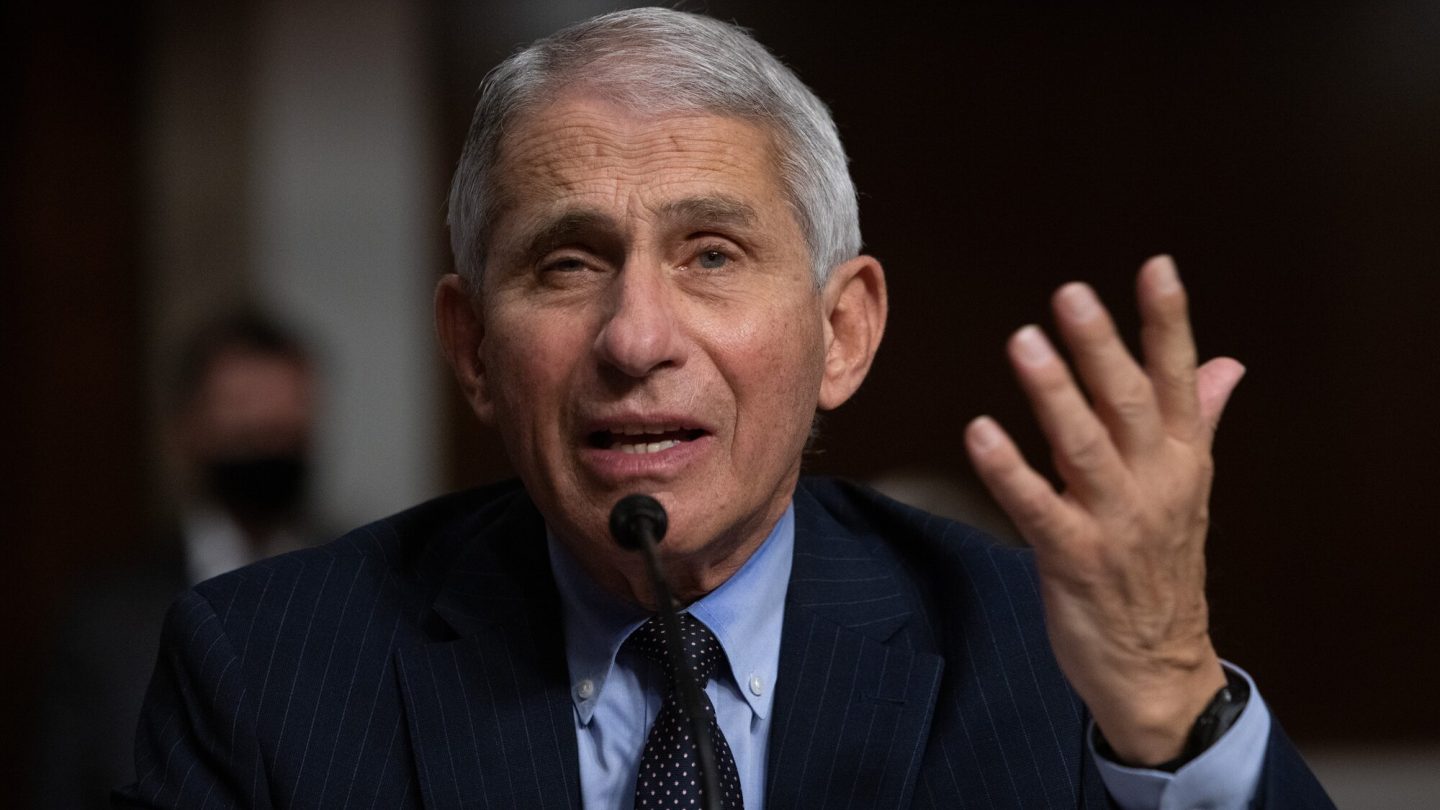 As 2021 draws to a close, and with it the second full year of the coronavirus pandemic, White House chief medical advisor Dr. Anthony Fauci finds himself at the center of multiple controversies. One of which involves reports of experimentation and alleged animal abuse, with a bipartisan group of congressmen demanding answers.

Controversy has, of course, followed Dr. Fauci pretty much from the start of the pandemic. His pronouncements turned him into a favorite target of anti-vaxxers and opponents of masks mandates. One of the two new controversies that Fauci has been dragged into, however, isn’t really connected to the pandemic at all. Indeed, it involves questions about Dr. Fauci’s division at the National Institutes of Health. And of its reported linkage to the funding of lab experiments in Tunisia that tortured and killed beagle puppies.

A bipartisan group of lawmakers has penned a letter to Fauci as well as the NIH over this news. It expresses “grave concerns about reports of costly, cruel, and unnecessary taxpayer-funded experiments on dogs.” The reports, by the way, come from a Freedom of Information Act request filed by the watchdog group White Coat Waste Project.

The FOIA request, indeed, turned up some shocking findings. Among them? That more than $1 million in taxpayer funds was spent on drug experiments involving a few dozen beagle puppies. The group’s report went so far as to claim that researchers locked the dogs in cages. And that starved sandflies were allowed to eat the puppies alive. “The commissioned tests involved injecting and force-feeding the puppies an experimental drug for several weeks, before killing and dissecting them,” the congressmen wrote in their letter.

Yesterday, I sent a letter to Dr. Fauci regarding cruel, taxpayer-funded experiments on puppies; debarking before drugging and killing them. Thankful to my 23 democrat and republican colleagues who signed on. This is disgusting. What say you @NIH pic.twitter.com/c54SXipD9Q

As if all that wasn’t enough? These claims of animal abuse come on the heels of a separate controversy involving the doctor.

Essentially, it relates to Dr. Fauci’s consistent denials during the pandemic that the US has had no part in funding risky virus research. Specifically, of the sort conducted at the Wuhan Institute of Virology.

Early on in the pandemic, whenever questions about whether a lab leak or accident of some kind could have triggered the crisis that led to the global coronavirus pandemic? They were dismissed out of hand. Rebuffed as conspiracy theories. Conventional wisdom said they came from fringe voices and information sources. Dr. Fauci even got into a bitter spat with Kentucky Republican Senator Rand Paul over this issue.

“Senator Paul,” Fauci retorts at one point during the clip below. “You do not know what you are talking about, quite frankly. And I want to say that, officially.”

However, Vanity Fair summed up the new turn of events with the following headline just a few days ago. “In Major Shift, NIH Admits Funding Risky Virus Research in Wuhan.” Here’s what happened.

This past Wednesday, the NIH sent a letter to members of a US House committee. One of its revelations? That EcoHealth Alliance, an NYC-based nonprofit that teams up with labs around the world to research diseases, actually did enhance a bat coronavirus. To the point that the tweaking made it potentially more infectious to humans.

The NIH insists there’s no way that virus could have turned into the one that sparked the pandemic. However, this revelation was indeed an “unexpected result,” according to the NIH, of funding that made its way to the controversial Wuhan lab. From the Vanity Fair article: “Based on new information disclosed by the National Institutes of Health, however, (Senator) Paul might have been onto something.”