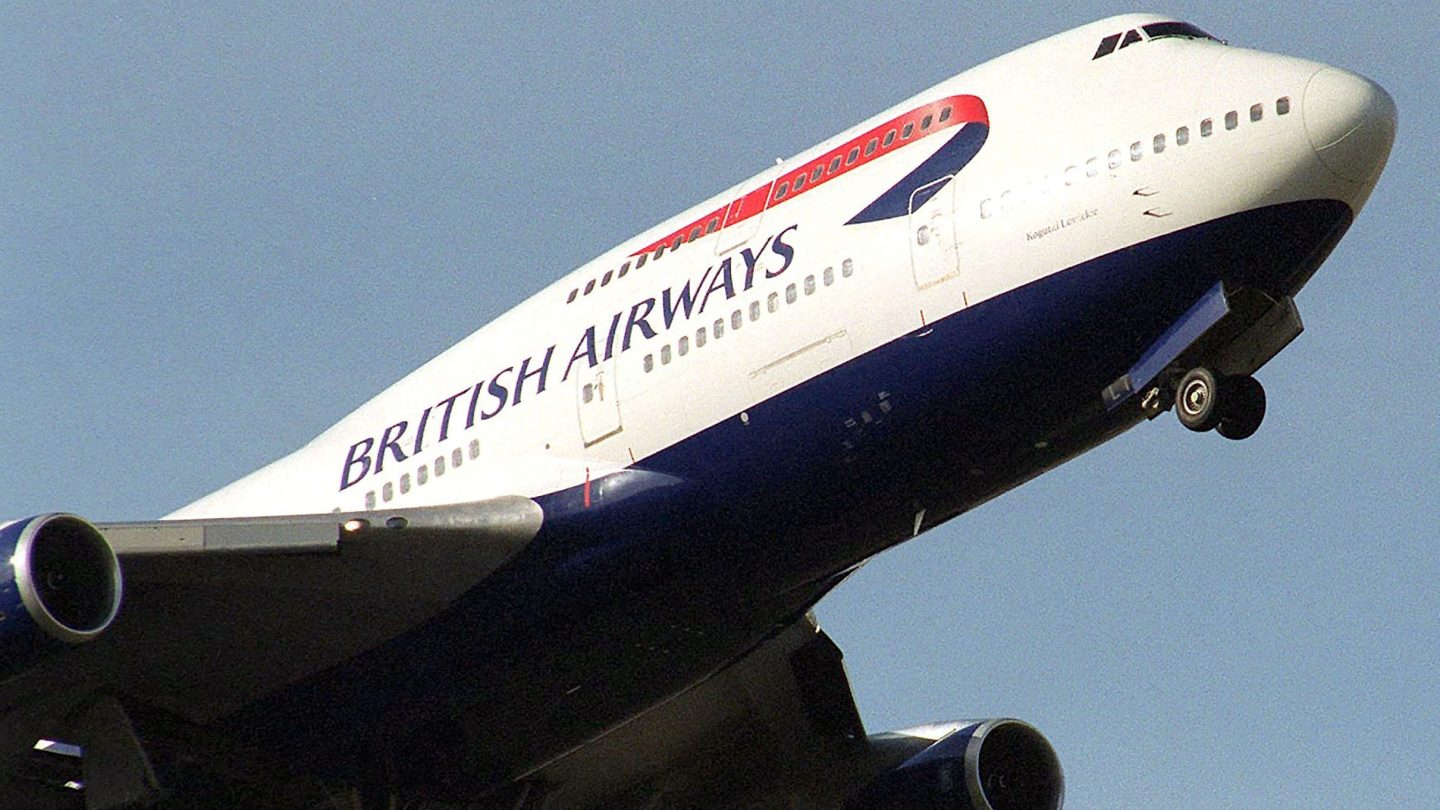 Anyone who has traveled by plane more than a few times knows that flight delays and late arrivals are one of the most frustrating aspects of air travel. Passengers aboard a Boeing 747-436 from New York to London this past weekend certainly didn’t have to worry about showing up tardy to their destination, as a perfect combination of weather conditions allowed the flight to arrive well over an hour ahead of schedule.

Thanks to a speedy jet stream created by Storm Ciara, the jet was able to ride far faster than is typical. The plan reached speeds of up to 825 mph, and that was speedy enough to break the record for the shortest subsonic flight from New York to London.

As BBC reports, the previous record for the fastest subsonic transatlantic flight sat at an impressive five hours and 13 minutes. The Boeing jet that made this weekend’s jet-stream-assisted trip touched down a mere four hours and 56 minutes after takeoff. When it arrived in London, it was a full 80 minutes ahead of schedule.

Riding a jet stream isn’t uncommon for a commercial jet, and it can not only speed up a trip but also help an aircraft conserve fuel. However, riding a particularly strong jet stream can create a bumpy ride for passengers, and British Airways, the operator of this particular flight, noted that it wouldn’t have utilized the jet stream if it wasn’t sure of the safety of the aircraft.

“We always prioritise safety over speed records,” British Airways reportedly said in a statement “Our highly-trained pilots made the most of the conditions to get customers back to London well ahead of time.”

It was an extremely speedy transatlantic flight, but it’s not the fastest passenger airline trip on the books. Supersonic aircraft have a leg up on the competition, and the now-retired Concorde made the journey in a mere two hours and 52 minutes. For now, however, Boeing’s 747-436 will hold the record for the fastest subsonic trip.