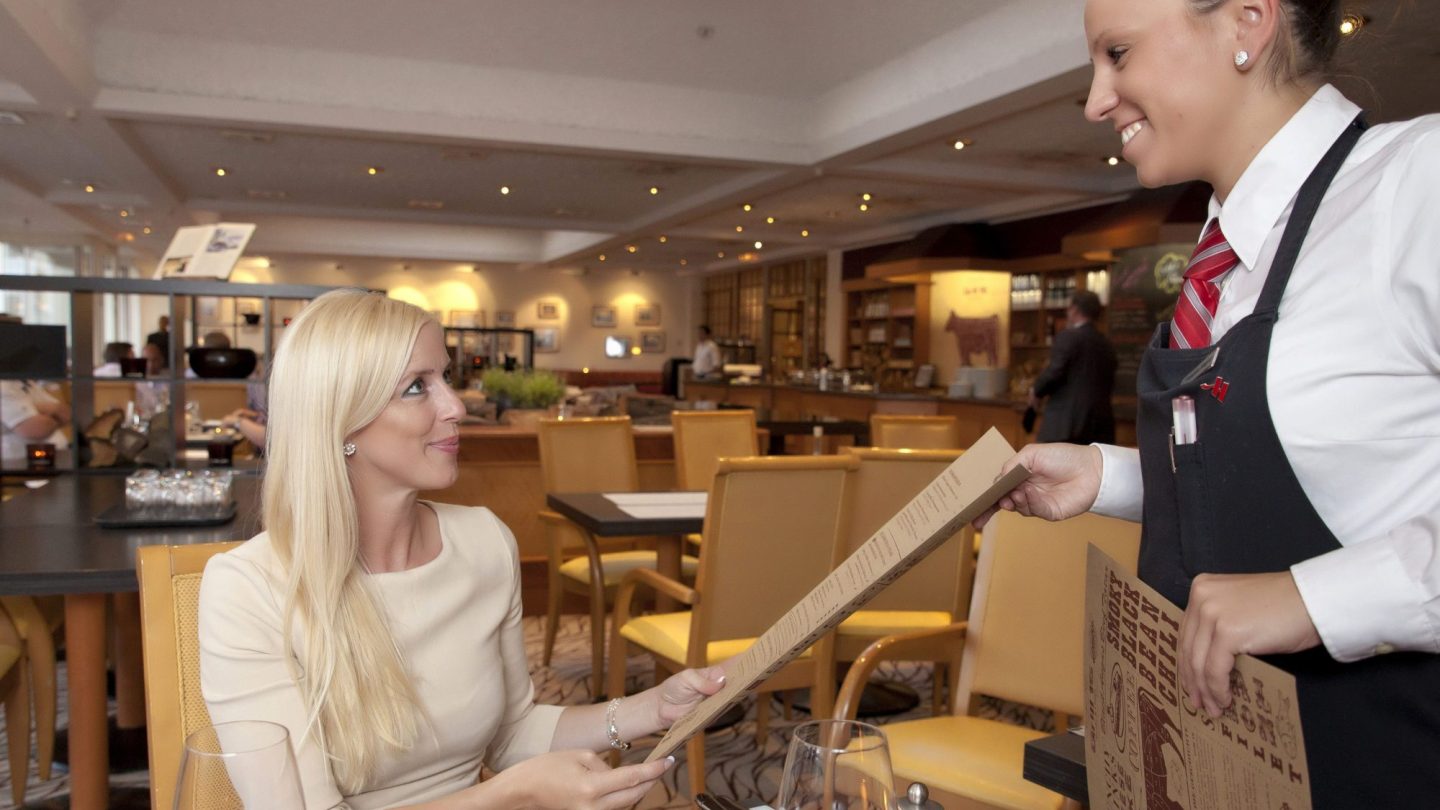 Most of us have at least one service industry job on our resume, and many of us have several. Whether it was food service, slinging clothes at the mall, or any other customer-facing position, one thing is universally true of virtually all service jobs: Plastering a fake smile across your face is almost always mandatory.

It doesn’t seem like a big deal at the time, and faking a smile as you’re taking care of a long line of customers is usually pretty easy. However, a new study suggests that all that fake smiling might actually have a serious impact on your habits back at home.

The study, which was published in ScienceDaily, was conducted by a team of researchers from Penn State and the University of Buffalo. The research team used data gathered from almost 1,600 workers across the United States, many of which happened to work in jobs where a smiling face is a requirement.

Scoring a nice tip for keeping a smile on your face is a pleasant reward, but is it worth it in the long run? After crunching the numbers, the researchers were able to draw a remarkably clear link between individuals who work in service jobs and drinking habits back at home. Put simply, those who are forced to wear fake emotions all day may be more likely to drink away their real emotions at night.

“The relationship between surface acting and drinking after work was stronger for people who are impulsive or who lack personal control over behavior at work,” Grandey says. “If you’re impulsive or constantly told how to do your job, it may be harder to rein in your emotions all day, and when you get home, you don’t have that self-control to stop after one drink.”

The researchers suggest that these kinds of factors should be considered by employers who strive for a more healthy workplace for both customers and staff.