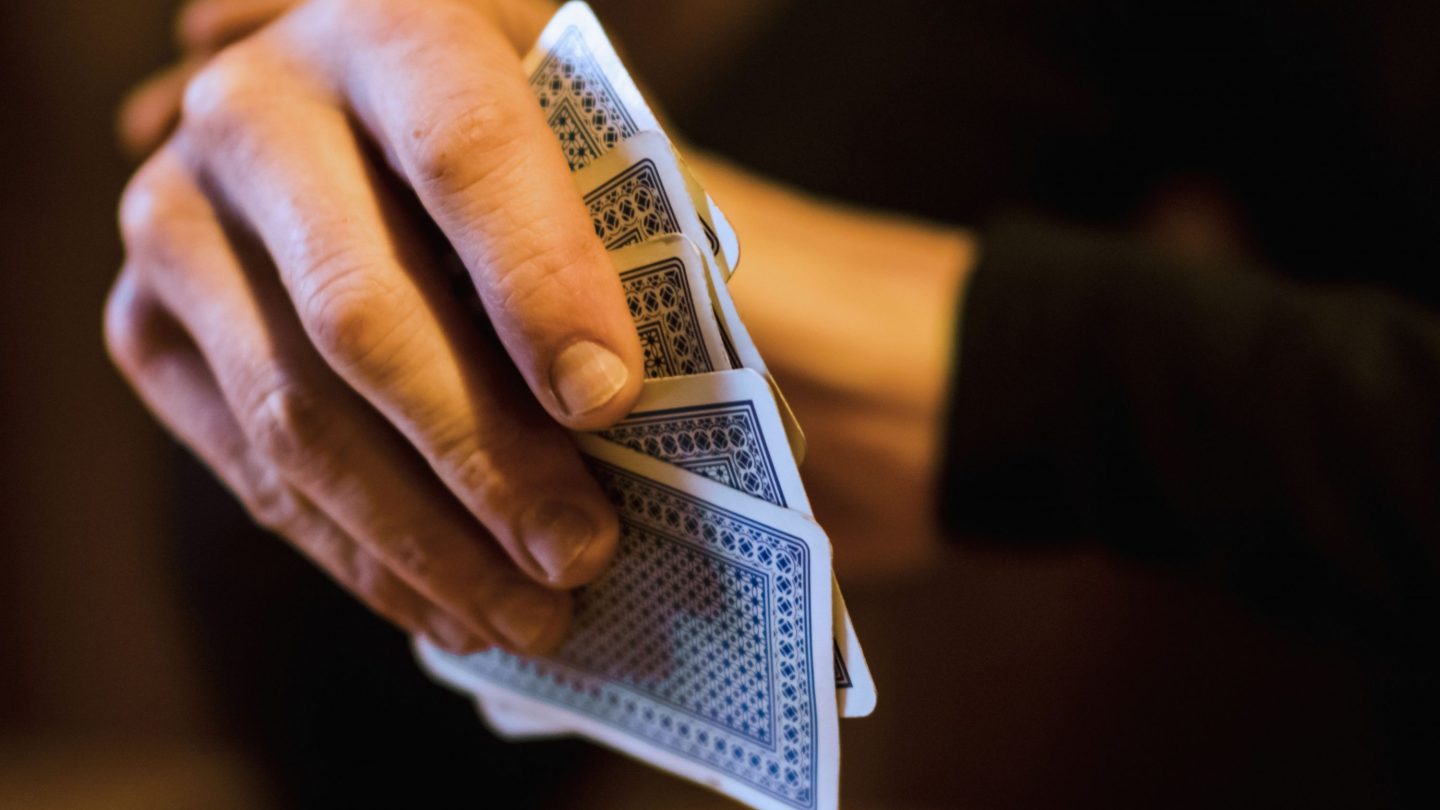 As someone who reads over various types of scientific research and studies on a daily basis, I feel like I have a pretty good idea of when a study has something interesting to say. When it doesn’t, I won’t bother writing about it, but a recent paper published in Science Advances offers conclusions so obvious I feel like it’s my duty to point out how funny it is.

The study looked at the attitudes of players participating in an unfair card game. The game, which was obviously and transparently rigged to give a previous winner a huge advantage, was seen as mostly fair by the winners and mostly unfair by the losers.

Yeah, that’s pretty much it.

The game in question was dreamt up specifically for the study and included a mechanic by which the winner of previous rounds had the ability to discard bad cards and even take away good cards from other players. Yeah, that’s a seriously unfair advantage, but the winners didn’t necessarily see it that way.

The researchers then ramped up the unfair game mechanics to make it even more punishing. This had an interesting effect, prompting more of the winners to admit the game was rigged.

In their paper, the researchers draw parallels between the outcome of the card game experiment and society as a whole, with privileged individuals often believing that it was their own hard work that gave them an edge rather than the “deck” simply being stacked in their favor.

It’s an interesting — if incredibly obvious — glimpse inside the mental gymnastics that we all perform to convince ourselves that we’re deserving of anything that benefits us or improves our status. Could we have guessed the outcome without even reading it? Yeah, probably.