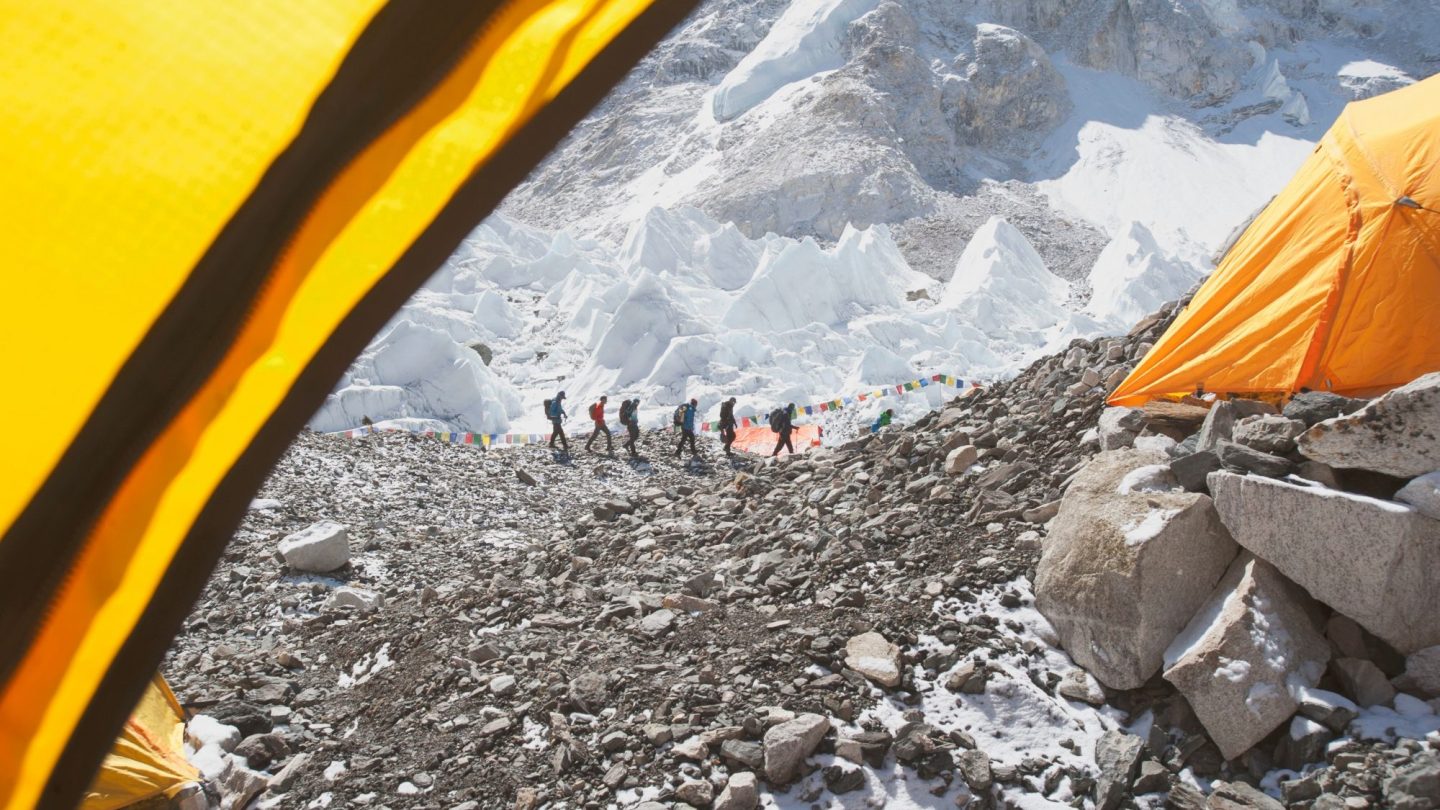 Climbing Mt. Everest used to be something that very few people even considered, much less attempted. Today, things are a bit different, and at any given time there are hundreds of climbers in various stages of their journey, with huge numbers of adventurers reaching the summit when the weather is agreeable.

Unfortunately, this means that crowding can become a major problem, and many climbers find themselves unceremoniously waiting in queues for the path to clear so they can experience what it’s like at the very top. Deaths are unfortunately not uncommon, and one climber who wrote about the challenges of navigating the crowds is the latest to be claimed by the mountain.

Robin Hayes, who wrote at length about Everest’s crowded queues just a week ago, completed his summit on Saturday, but died of what is assumed to be altitude sickness upon his descent.

The post, which is definitely worth reading in its entirety, is an eye-opening look at what a climber has to deal with in order to fulfill their dream of summiting Everest. Weather conditions and the physical demands aside, mountaineers are faced with hundreds of peers who are hoping to do the exact same thing, and there’s only so much room on the narrow mountain paths.

Hayes wrote about his plan to wait a few days in order to summit on the 25th in the hopes that some of the larger teams would have already cleared out by then. “Unless of course everyone else plays the same waiting game,” Hayes wrote, doubting his own predictive wisdom.

Weather patterns can dramatically change how a trip to Everest plays out, and climbers can only stay near the top for so long before suffering some serious health effects. Once a climber enters the so-called “death zone,” which is past the 26,000 foot mark, the clock is ticking, and an attempt at the summit has to be made when the time is right or teams have to retreat to safer altitudes and wait. This is one of the things that causes queues to form.

A total of 11 people have died so far this year on the mountain.