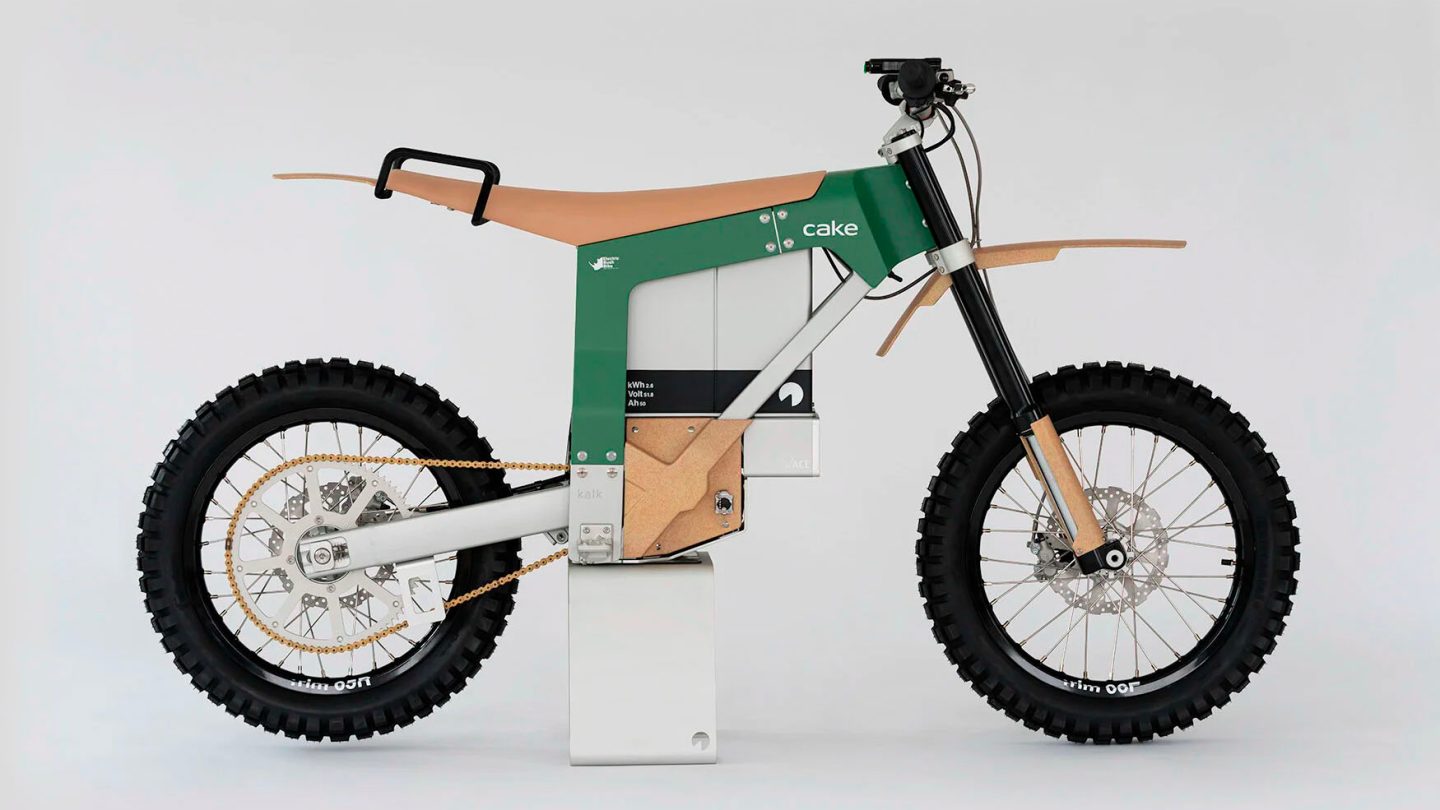 Poaching — which is illegally hunting animals that may be endangered or otherwise protected by the law — is a problem in multiple corners of the globe, but Africa has long been the biggest hotspot. Despite many different initiatives, programs, and efforts on the part of law enforcement and conservationists, catching poachers remains difficult for a variety of reasons.

One of those reasons is that it can be harder than you might think to actually, physically catch poachers in the act. Many areas, including wildlife preserves that are broken into by poachers, can tend to be quite flat, making it easy for poachers to notice someone approaching, either by sight or by sound. Now, a company out of Sweden is attempting to make anti-poaching efforts more effective, and it’s doing so by building a very special motorbike.

As Designboom reports, motorbike manufacturer Cake has teamed up with the Southern African Wildlife College and alternative energy firm Goal Zero to produce an electric bike built for the sole purpose of fighting back against poachers. The bike, called the Kalk AP, is capable of tackling the sometimes harsh terrain of Africa while remaining incredibly quiet.

The bike, which can reach speeds of around 55 miles per hour, is designed to be as simple and rugged as possible. The bike’s battery provides enough power for three hours of riding on a single charge, but what’s extra special about this two-wheeled vehicle is that it can recharge its own battery via solar power. The benefits of this approach are many, but there are some very specific things about the bike that make it great for catching poachers.

For starters, a bike produces less dust than something like a four-wheeled truck. This helps keep anti-poaching efforts secretive as they track targets in the hopes of catching the individuals. Also, because the bikes are fully electric, they produce virtually no sound, making them extra stealthy. With three hours of drive time and a limitless source of power in the form of the Sun (assuming it’s not cloudy), the bikes should be an incredibly useful tool for rangers fighting the poaching plague.

Cake is selling the bikes in a very unique way by making them available to the general public via a charity program that will benefit the Southern African Wildlife College. For the price of $25,000, the buyer will receive one of the powerful electric bikes, but the price also includes the cost of a whole other bike and a solar power station (complete with solar panels), which will be donated to the anti-poaching efforts in Africa.