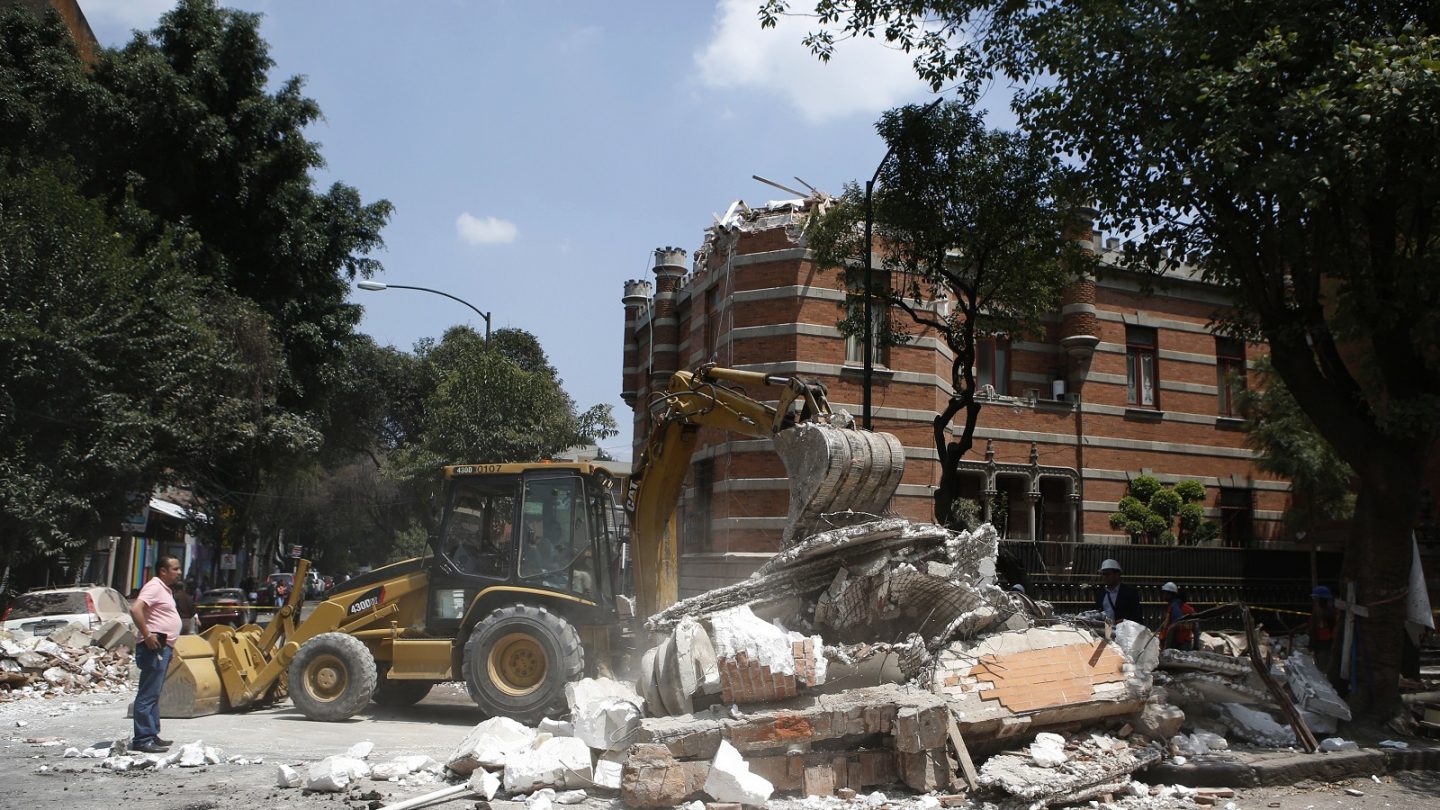 Earthquakes are notoriously hard to predict. When they happen in a major city or populated area they can be utterly devastating, and warning people ahead of time can be close to impossible. However, earthquake aftershocks — the often less-intense but still dangerous rumbles that follow a large quake — are now the subject of a new AI forecasting effort by researchers at Google and Harvard, and they’re making some serious progress.

In a new paper published in Nature, the scientists reveal that they’ve built an algorithm that can predict the location of aftershocks with greater accuracy than ever before. As the model gets better and better, it could possibly be put into use after an earthquake, helping to prepare people for the damage that follows and maybe even save lives.

Using a wealth of data — nearly 200 earthquakes and 130,000 confirmed aftershocks that followed them — the algorithm was trained to predict where the epicenter of an aftershock will occur. That’s actually quite a bit harder than it might sound, since aftershocks don’t always immediately follow the primary quake. As VentureBeat reports, the AI is flexible enough to predict the locations that might be affected up to a full year after the initial earthquake.

“We found that after feeding these model stress changes into the neural network, the neural network could sort of predict aftershock locations in the testing dataset more accurately than the sort of baseline Coulomb failure stress change criterion that’s used a lot in studies of aftershock locations,” Phoebe DeVries of Harvard’s Department of Earth and Planetary Sciences told the site.

It’s some seriously impressive work, but it does have a significant drawback. The model works well for isolated earthquakes that occur without external factors, but quakes that are prompted by other geological activity, like a major volcano, are something of a blind spot for the AI. Nevertheless, the team will continue to work on the algorithm and add new earthquake data as it becomes available, and perhaps some day the system will be smart enough to warn of disaster before it arrives.