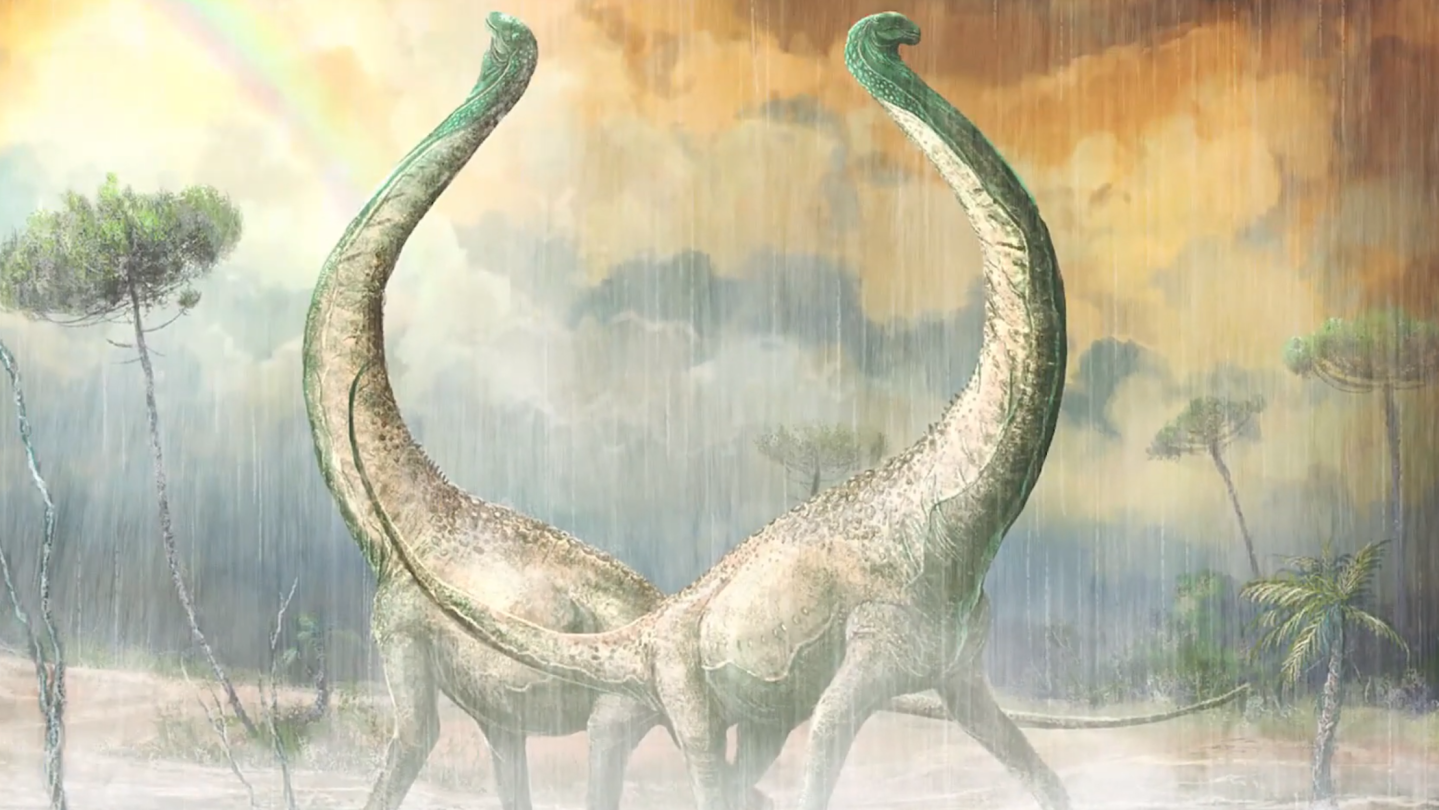 In a story that was absolutely meant for Valentine’s Day, dinosaur researchers have uncovered fossils of a new species of ancient reptile that “wears its heart on its tail.” The creature, which was discovered thanks to artifacts collected way back in 2004 in Africa, is helping scientists understand more about the diverse group of dinos known as titanosaurs.

In a new paper published in PLOS One, the research team that made the discovery explains how they managed to identify an entirely new species from fossils that were initially uncovered a decade and a half ago.

The new dinosaur was named Mnyamawamtuka moyowamkia, which is one heck of a mouthful. Its name was taken from the Swahili phrase “animal of the Mtuka with a heart-shaped tail.” Mtuka is the name of the dry riverbed near the fossil’s location, but it’s the peculiar tail shape that really makes this the perfect Valentine’s Day paleontology story. 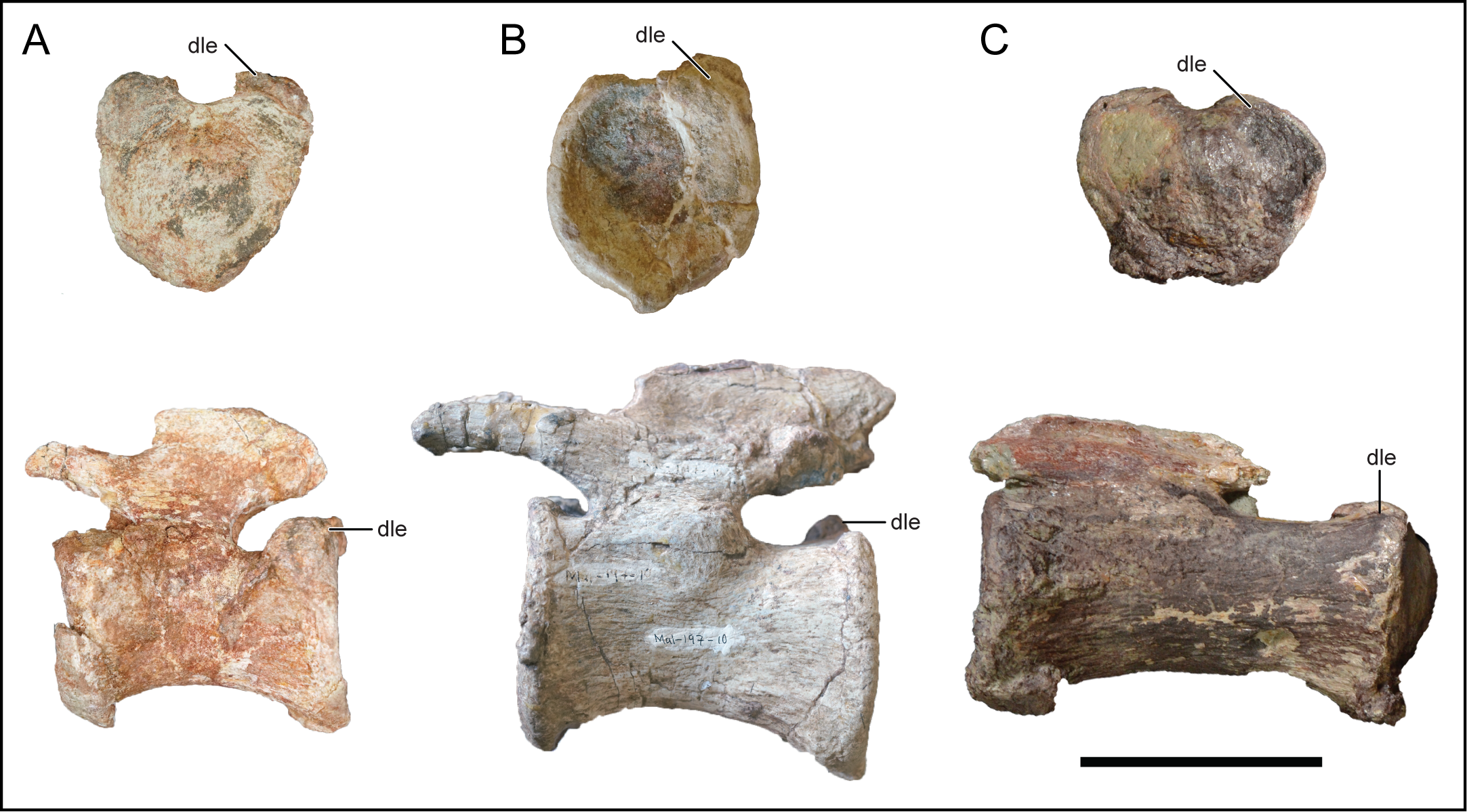 As you can see from the fossil photographs, a cross-section of the animal’s tail bones reveals the heart shape that gives the animal its name.

The first bones from this new species were uncovered in 2004 in a cliff wall, and paleontologists continued to mine the area for new fossils for several years afterwards. The bones have been dated to the Cretaceous period and are thought to be around 100 million years old.

Identifying new bones and determining where they fit in the scientific record can be a lengthy process, especially in a region known for its wealth of ancient wildlife. Comparing and contrasting the bones against other known species isn’t easy, and declaring an ancient skeleton to be that of an entirely new species is harder still.

“This new dinosaur gives us important information about African fauna during a time of evolutionary change,” Judy Skog of the National Science Foundation’s Division of Earth Sciences, said in a statement. “The discovery offers insights into paleogeography during the Cretaceous. It’s also timely information about an animal with heart-shaped tail bones during this week of Valentine’s Day.”