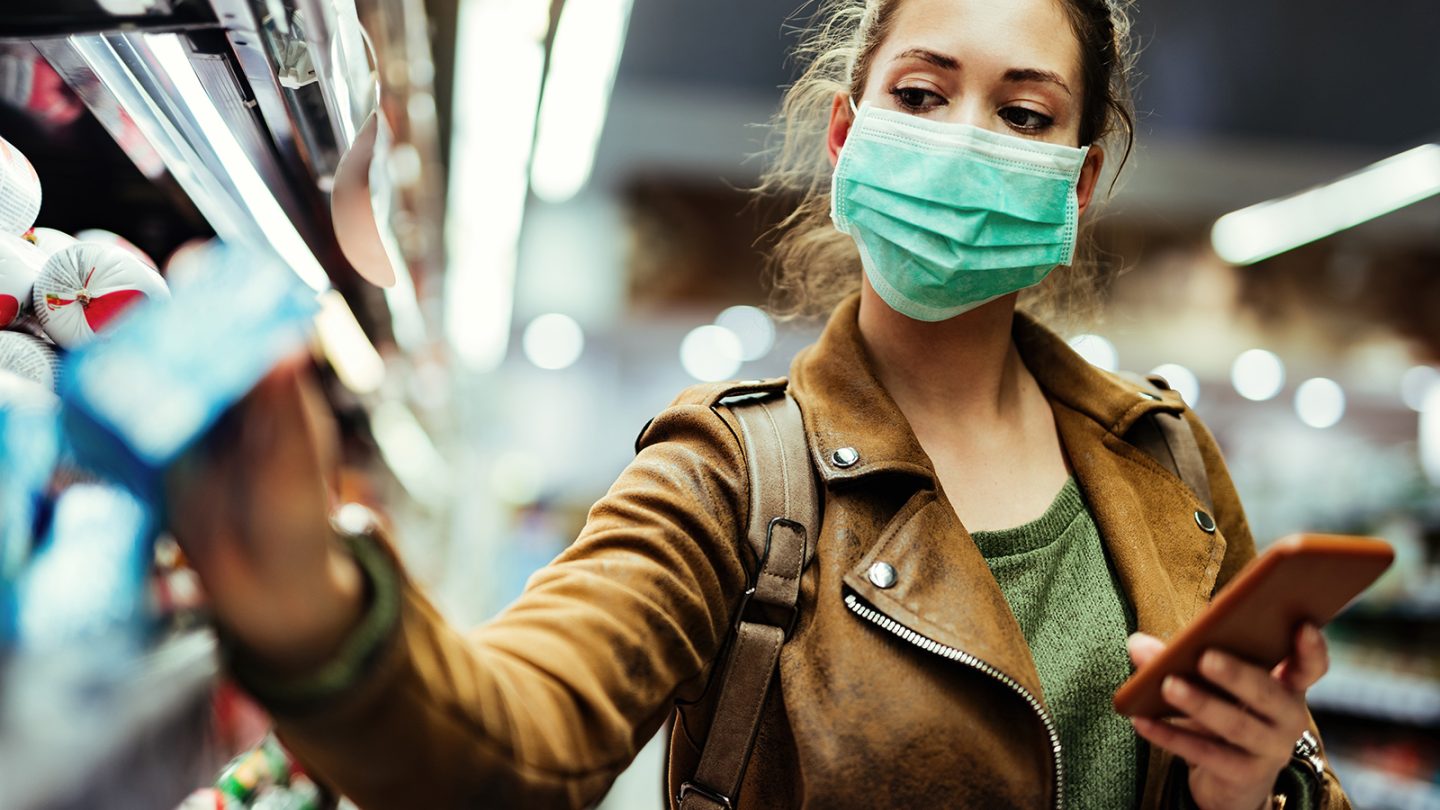 A safe and effective vaccine that will protect us against the novel coronavirus might be just a few months away. If things go well, the world will have quite a few different vaccines for widespread immunization campaigns. But there’s always a chance that even the most promising candidates that reached Phase 3 trials will fail in the final stage of testing. This would not necessarily reset the clock, as other vaccine makers are about to start clinical trials of their own for different experimental drugs that might stop the virus. After all, there are hundreds of vaccine ideas that have already been documented.

There are things we can do to prevent the infection while we wait for a vaccine. Wearing face masks in the presence of other people, practicing social distancing, and washing hands often are simple measures that can reduce the risk of infection. That’s where one of the boldest and most controversial ideas comes in: Face masks might be used as a sort of coronavirus vaccine until an actual drug is available.

University of California infectious diseases expert Monica Gandhi explained in an article in late August that the use of face masks can prevent severe illness even if you get infected. Masks aren’t perfect devices, and they might allow the virus to slip through — especially if they’re not medical-grade masks. But the doctor explained that the initial viral load might be significantly reduced after passing through the mask. Gandhi explained that a lower initial viral load might lead to a mild or asymptomatic COVID-19 case.

Gandhi offered several documented examples of COVID-19 infections that were affected by masks. Researchers have shown that hamsters who were given air via a mask were less likely to be infected. When they were infected through a mask, they developed a milder case. Other studies have shown that people who wore masks on cruise ships and in factories that had significant outbreaks were more likely to develop mild or asymptomatic COVID-19 cases as a result.

The same Monica Gandhi and Dr. George Rutherford penned an article in The New England Journal of Medicine, taking the concept to a new level. They propose that extensive face mask use has the potential to serve as a vaccine of sorts, similar to smallpox variolation.

Variolation was a process whereby people who were susceptible to smallpox were inoculated with material taken from a vesicle of a person with smallpox, with the intent of causing a mild infection and subsequent immunity. Variolation was practiced only until the introduction of the variola vaccine, which ultimately eradicated smallpox. Despite concerns regarding safety, worldwide distribution, and eventual uptake, the world has high hopes for a highly effective SARS-CoV-2 vaccine, and as of early September, 34 vaccine candidates were in clinical evaluation, with hundreds more in development.

The scientists also explained that vaccines can be effective even if they don’t prevent infections, by reducing the severity of the illness. Some vaccine studies have already shown that phenomenon in clinical trials. The doctors propose that universal face mask wearing would help with COVID-19 variolation until real vaccines are ready.

The hopes for vaccines are pinned not just on infection prevention: most vaccine trials include a secondary outcome of decreasing the severity of illness, since increasing the proportion of cases in which disease is mild or asymptomatic would be a public health victory. Universal masking seems to reduce the rate of new infections; we hypothesize that by reducing the viral inoculum, it would also increase the proportion of infected people who remain asymptomatic.

As others pointed out to The New York Times, the idea is untested and there may be no ethical way to see if it works. First of all, scientists have yet to demonstrate what amount of virus load leads to a COVID-19. Also, it’s unclear how someone would be able to guarantee he or she isn’t exposed to a larger viral load while wearing a mask.

Dr. Gandhi made it clear that the purpose of her NEJM article isn’t to convince people to expose themselves to the virus. “This is not the recommendation at all,” Dr. Gandhi told The Times. “Neither are pox parties.”

The theory can’t even be proven via clinical trials because it would involve intentionally exposing groups of people to the virus, and some could die. Also, even with variolation, some people still developed smallpox and died, as Columbia University virologist Angela Rasmussen told The Times. The main takeaway of Gandhi’s article should still be that face masks might be helpful even if you do catch COVID-19 while wearing one.