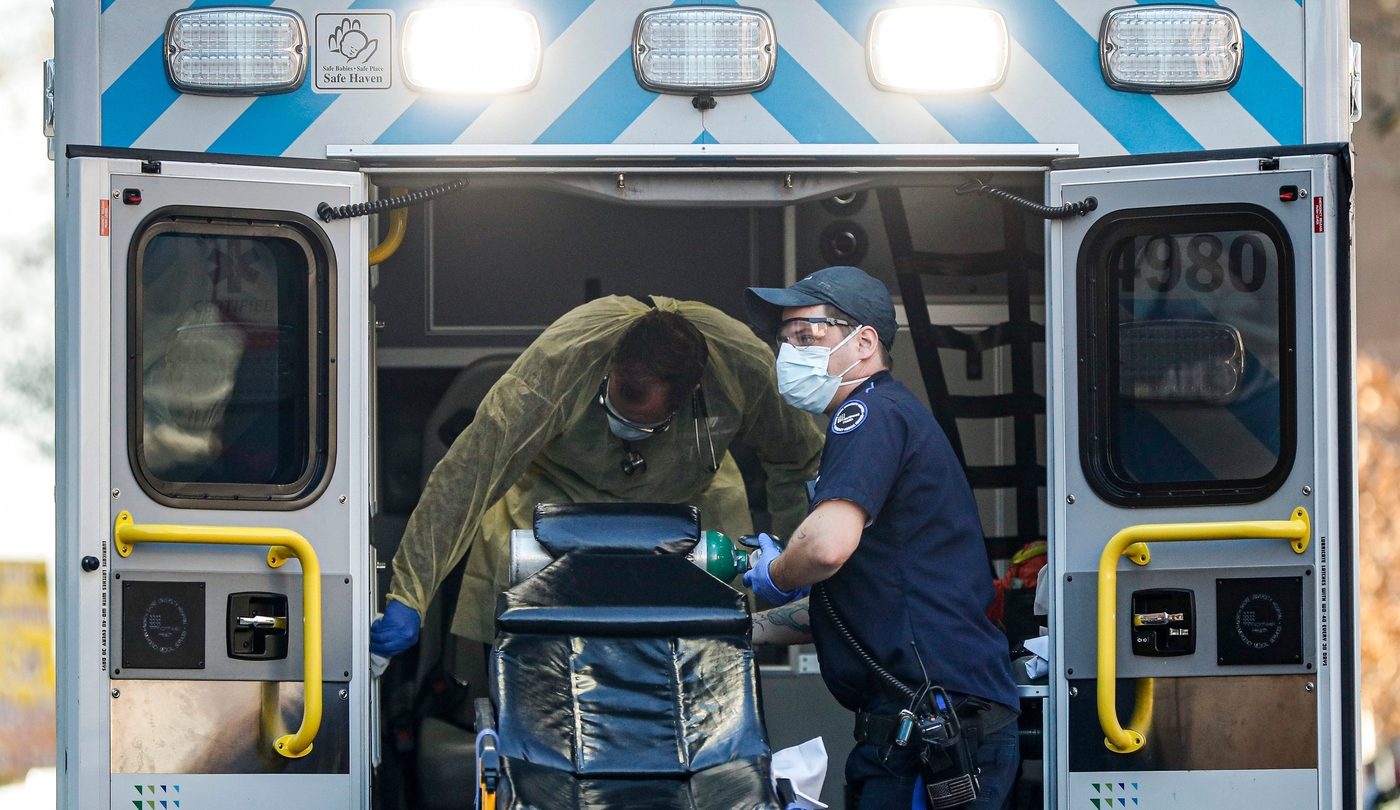 The flu kills thousands of people each year, yet we’re not afraid of it because we know what to do when the first symptoms appear. We can immediately recognize the signs and treat them with over the counter drugs. We know when things aren’t working and only then do we go for professional help. We can even get vaccines each year to help avoid reinfection.

Of course, we don’t have that luxury with COVID-19. There is no treatment for the novel coronavirus and there’s no telling if you’ll be able to walk it off or end up with a more severe case. But the months that have passed since the first cases were registered in China allowed researchers to study the virus closely and develop all sorts of treatment ideas that work.

Some treatments will be deployed immediately in hospitals, like remdesivir and blood thinners. Others will take more time, like the vaccine candidates that are in clinical trials. But there’s another form of COVID-19 therapy that’s starting to emerge and it looks like it’s already showing promising results. At least two separate teams claim they have identified antibodies that can kill the coronavirus, and the good news is these chemical compounds can be built into drugs that could be available to patients very soon.

Hospitals around the world have been using plasma from COVID-19 survivors to treat patients with weaker immune systems that weren’t able to generate their own coronavirus-killing antibodies. That strategy works for other infectious diseases and has been used for more than 100 years. Plasma from COVID-19 patients who have recovered has saved many lives already, as plenty of reports have shown, but the therapy has a considerable downside: It’s not scalable to meet demand.

Researchers from the Netherlands, Israel, and Japan have synthesized strong antibodies that have neutralized the virus in lab conditions. The next step is testing the creations on humans in clinical trials. If the drugs are effective and safe, they could hit mass-production soon and become standard COVID-19 therapies.

A Dutch team at Utrecht University came up with a monoclonal antibody called 47D11 that was modeled for human use for its correspondent in genetically modified mice that were infected with the virus. 47D11 targets the spike protein of SARS-CoV-2, or the critical component of the virus that lets it latch onto ACE2 receptors on cells. Without those spike proteins, the virus would not be able to replicate and the infection can be beaten.

What’s interesting about 47D11 is that it can also fight off the precursor of the novel coronavirus, or SARS, which the virus that caused its own pandemic in the early 2000s.

“Such a neutralizing antibody has potential to alter the course of infection in the infected host, support virus clearance or protect an uninfected individual that is exposed to the virus,” Utrecht researcher Berend-Jan Bosch told The Guardian. Clinical trials will have to prove that the antibody is effective in humans.

The study describing the new 47D11 antibody is available in Nature.

The Guardian also reported similar work coming out of the Israel Institute for Biological Research (IIBR), a state-run lab that claims it created antibodies that can defeat the virus. Researchers are already moving forward with patenting the drug, and they’re looking to mass-produce it. Defense minister Naftali Bennett said the antibody is a “significant breakthrough” and that IIBR scientists believe the normal process of testing can be shortened to several months. The Israeli antibody doesn’t have a name yet.

Researchers from the Kitasato University in Japan worked with Kao and biotech startup Epsilon Molecular Engineering to develop an antibody candidate they call VHH, per Nikkei. VHH is apparently derived of camelids that are one-tenth the size of conventional antibodies and cheaper to produce. Kao used microorganisms to produce the antibody after Epsilon identified the sequence information for VHH. Kao has used microorganisms for detergent manufacturing before, the report notes.

The researchers say the new antibodies can suppress the infection with the novel coronavirus. It’s unclear how long it’ll take for the drug to pass regulatory hurdles and reach production, but clinical studies are still required. Other countries are working on monoclonal antibodies of their own. Korea plans to have a drug ready early next year. At least five teams in the US are developing similar drugs, and the most promising candidate might be ready this summer, according to a recent report.

Should any of these multiple antibodies work in human trials, the world could get fast access to drugs that can improve recovery time and reduce mortality rates before vaccines begin to arrive.