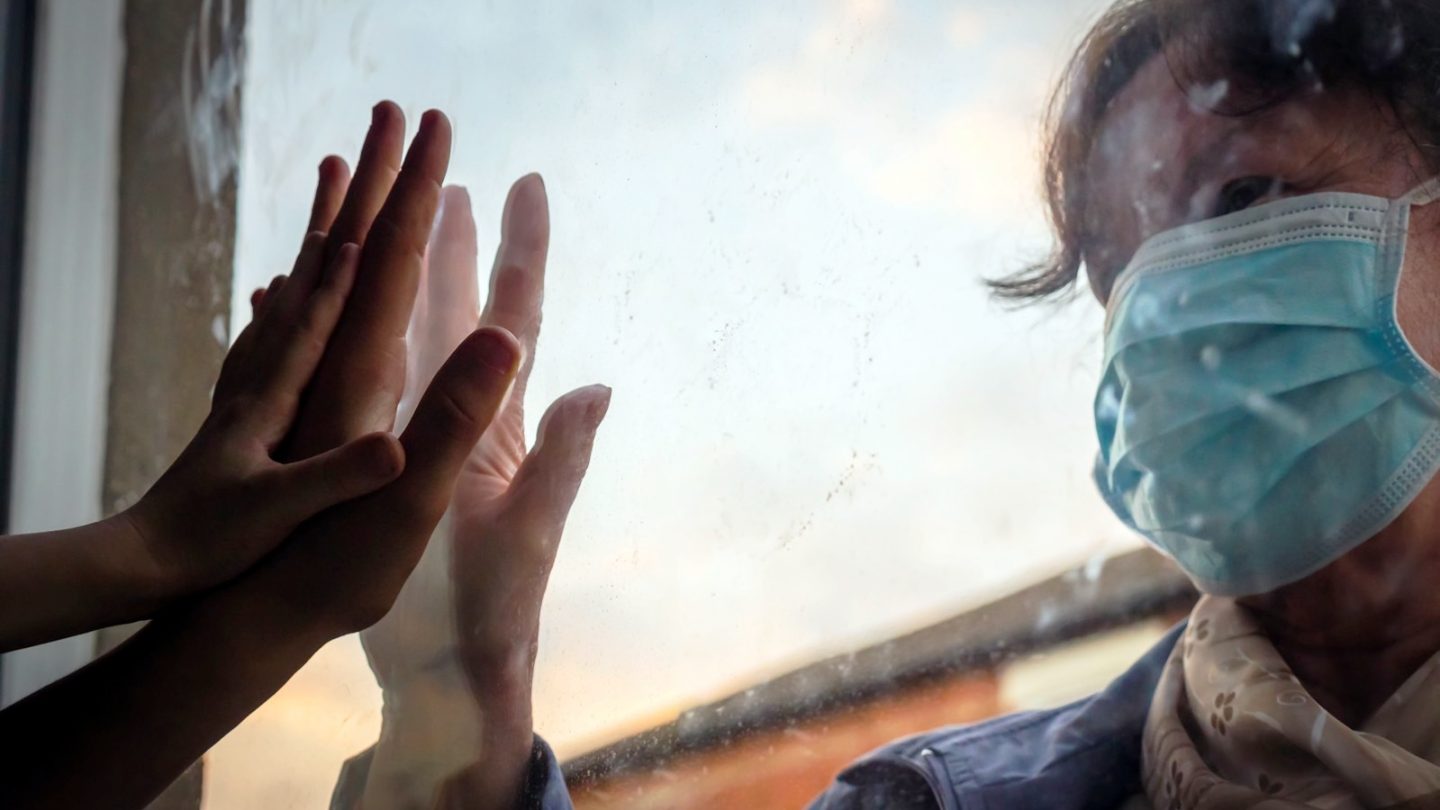 A combination of factors has turned COVID-19 into an incredible adversary for the world. Nearly eight months in, the novel coronavirus is spreading faster than ever, fueled by communities that have returned to normal life in blatant disregard of the safety measures that could limit the spread. Some either don’t care or don’t know how the virus behaves, and others think they can’t be affected. But understanding how the virus spreads can be incredibly helpful, as it would allow anyone to take appropriate measures long before they get tested.

The virus is highly infectious, as it can travel through the air with ease after a cough or a sneeze, and contagious particles are expelled even while talking. It can survive on some surfaces for days, and it has no regard for the weather. When it does infect someone, it has an incubation period that can last from a few days up to two weeks before symptoms appear. And not everyone who becomes infected shows symptoms. Add to that the lack of access to any effective treatments, and you end up with a dangerous, invisible foe that’s difficult to beat.

There are several things you can do to keep yourself and your loved ones safe. You should wash your hands often and clean commonly used surfaces, practice social distancing as much as possible, and wear face masks. If you do get exposed to COVID-19, you should look to self-isolate, and know what to expect in the days that follow. Researchers have already figured out the order of COVID-19 symptoms, which could indicate that you’ve been infected even when a PCR test isn’t available. And health officials also have a pretty good idea of when you are most likely to infect someone else.

Data from a World Health Organization (WHO) situation report from early April showed that symptomatic patients have the highest viral load in the upper respiratory tract within the first three days from onset of symptoms. “Preliminary data suggests that people may be more contagious around the time of symptom onset as compared to later on in the disease,” the WHO said at the time, via MarketWatch.

The same document warned that presymptomatic transmission can occur, as some people can test positive from one to three days before they develop symptoms. Therefore, they can infect others.

At the time, the WHO said it had no documented asymptomatic transmission, but said there wasn’t enough data to prove that asymptomatic spread could or couldn’t occur. Since then, we’ve seen plenty of evidence suggesting that asymptomatic carriers do shed the virus, which means they can likely infect others with COVID-19.

In updated documentation published in early July, the WHO explained again that the highest viral loads are measured on the day of symptom onset, followed by a gradual decline. The PCR positivity can last for one to two weeks for asymptomatic people, up to three weeks for patients with mild to moderate disease, and much longer for severe cases.

The report notes that the detection of RNA material “does not necessarily mean that a person is infectious and able to transmit the virus to another person.” The organization cited studies that said viable virus had been isolated from asymptomatic cases and patients with mild to moderate disease up to 8-9 days after the onset of symptoms, and for longer in severely ill patients.

The WHO does acknowledge that “infected people without symptoms can transmit the virus,” considering the above distinctions, and says that it is “prudent to encourage the use of fabric face masks in public places where there is community transmission, and where other prevention measures, such as physical distancing, are not possible.”