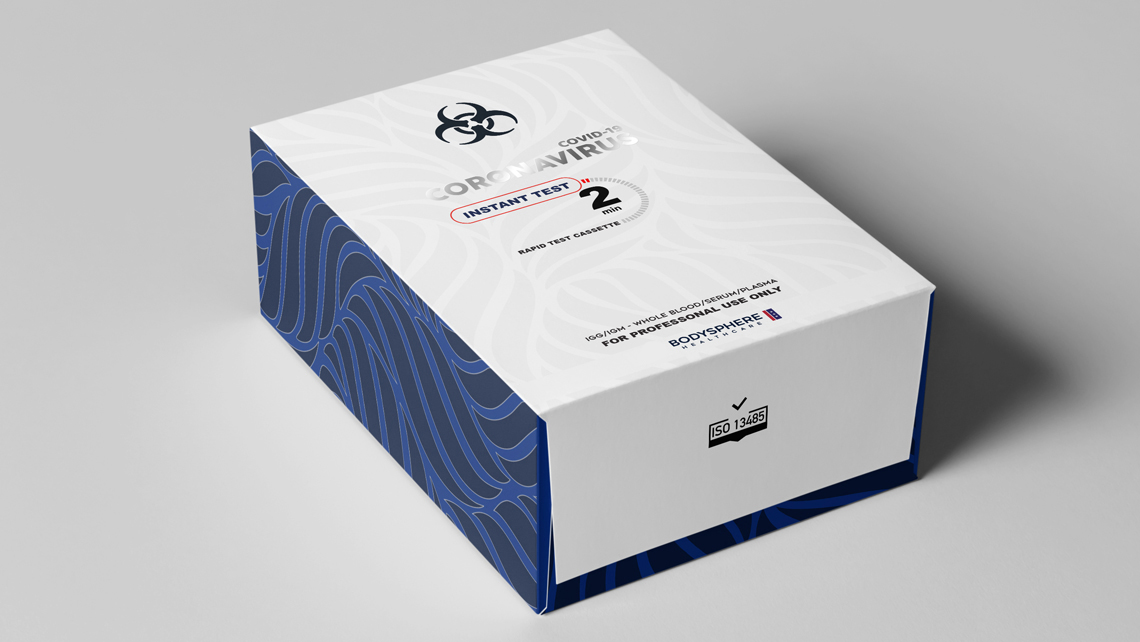 The FDA shot down claims from a company that boasted about an FDA-approved blood test that could reveal a coronavirus infection as rapidly as two minutes after a blood draw. The company, BodySphere, stole headlines earlier this week when it claimed its ultra-fast test had passed the FDA’s inspection and been approved. Unfortunately, that wasn’t the case.

The test, which the company boldly called “a game-changer” in the fight against coronavirus, didn’t actually gain FDA approval at all. Speaking with CNN, the FDA noted it had not approved any such test and that it wasn’t sure where the company had gotten its wires crossed.

The announcement of a new testing option making its way through the FDA approval process was certainly exciting, and it gained even greater attention due to the fact that the test claims to detect coronavirus antibodies in a tiny sample of blood. A serology test like this would be incredibly useful and could be a major weapon in the fight against the pandemic. However, the FDA hasn’t actually approved it.

But how could a company developing such a high-tech and vital test get its signals crossed in such a dramatic and embarrassing way?

“In the rush to get the desperately needed test kits to the front lines, BODYSPHERE believed when the manufacturer’s product was listed on the FDA Registry website, that was the Food and Drug Administration’s (FDA) notification the Emergency Use Authorization (EUA) was issued,” Charlton E. Lui, CEO of Bodysphere, said in a statement.

“This misunderstanding does not in any way invalidate the test kits authenticity or effectiveness. Under the FDA policy, upon the manufacturer receiving its acknowledgment letter (attached) from the FDA, BODYSPHERE being named the distributor on the EUA submission, was authorized to market and distribute test kits to any licensed healthcare practitioner in the United States for diagnostic use while the manufacturer awaits word of a final decision on its FDA EUA application.”

This clarification comes as the company is already flooded with calls and demands for its tests, presumably from organizations and government agencies who believe it had already gained FDA approval. As you might expect, Bodysphere is now anxiously awaiting its actual approval from the FDA so it can start doing business.

“Yesterday the phone lines were overwhelmed from calls around the world seeking to acquire these tests,” Lui adds. “BODYSPHERE is adding new phone lines that will be up and running ASAP to accommodate the influx of calls. BODYSPHERE is anxiously awaiting the FDA’s issuance of the EUA to the manufacturer.”