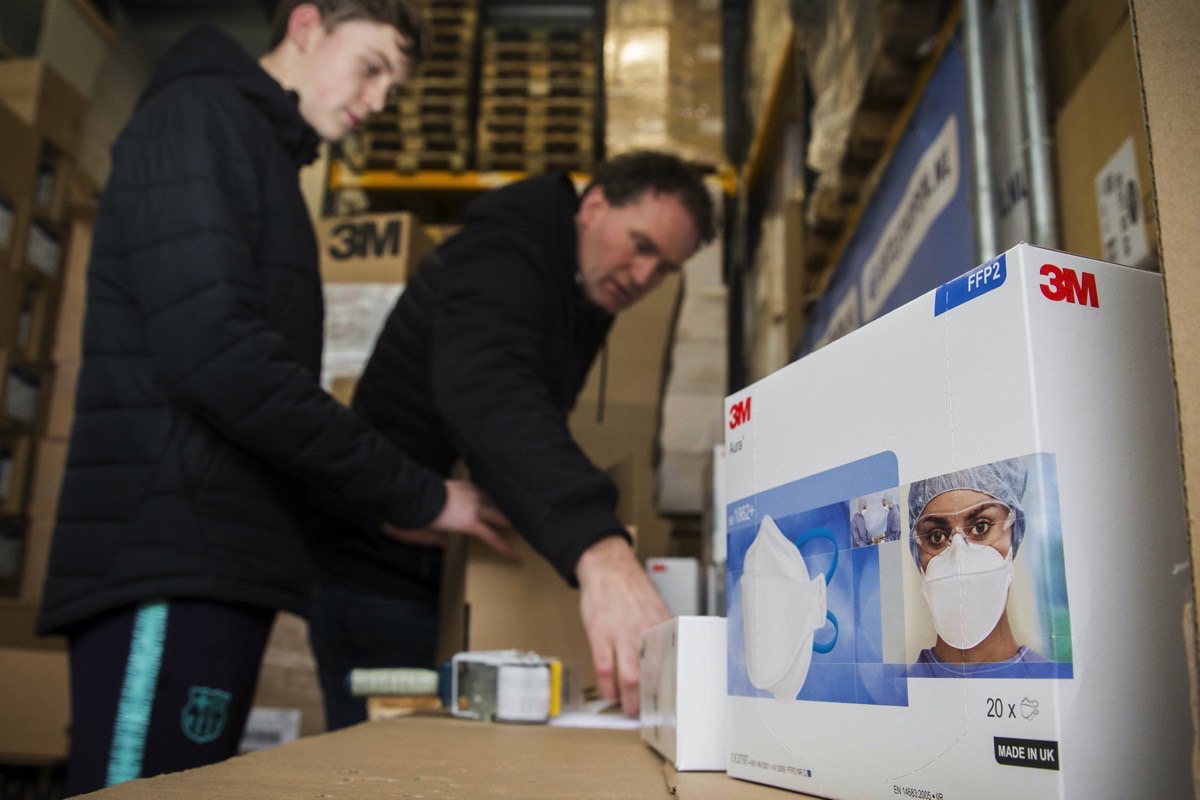 It didn’t take long for the first cases of coronavirus in people who haven’t been to China to appear. Before you panic, however, that’s a completely normal evolution of the disease, especially considering the revelation that the virus is contagious even in carriers who don’t exhibit any symptoms.

The first such cases outside of China were reported in Germany, Japan, and Taiwan, and it will likely continue to happen for a while around the world until a vaccine for the infectious disease is developed.

A 33-year-old man in Germany is confirmed to be infected. He came in contact with a visiting co-worker who had previously been visited by her parents from the Wuhan region. The man’s condition is good, German news outlet Deutsche Welle reports (via Gizmodo). The man developed bronchitis-like symptoms over the weekend, but recovered and return to work on Monday. By that time, he found out that the Chinese woman was infected with the coronavirus. The man tested positive on Monday evening.

Japan’s NHK, meanwhile, said that a man in his 60s contracted the disease despite not having traveled to China. The man works as a bus driver, and he drove tourists from Wuhan twice in January. The man complained of chills and cough on January 14th, and he was admitted to a hospital on January 25th. The man’s condition is unclear. The 2019-nCoV virus has been fatal in older patients and patients with other preexisting conditions.

Gizmodo explains that the incubation period is even shorter than initially reported. The latest report from the World Health Organization puts it at 2-10 days. The previous estimate was 1-14 days. Again, those infected can transmit the virus even if they don’t show any flu-like symptoms. Also, flu-like symptoms aren’t enough to confirm a 2019-nCoV infection, and patients should go make sure to be tested for confirmation.

Taiwan is the third country to report a human-to-human transmission. A man in his 50s was infected by his wife after she returned from working in China, but before she was diagnosed with the disease. The man is in stable condition, Reuters reports.

So far, eight coronavirus cases were reported in Taiwan, six in Japan, and just one in Germany.