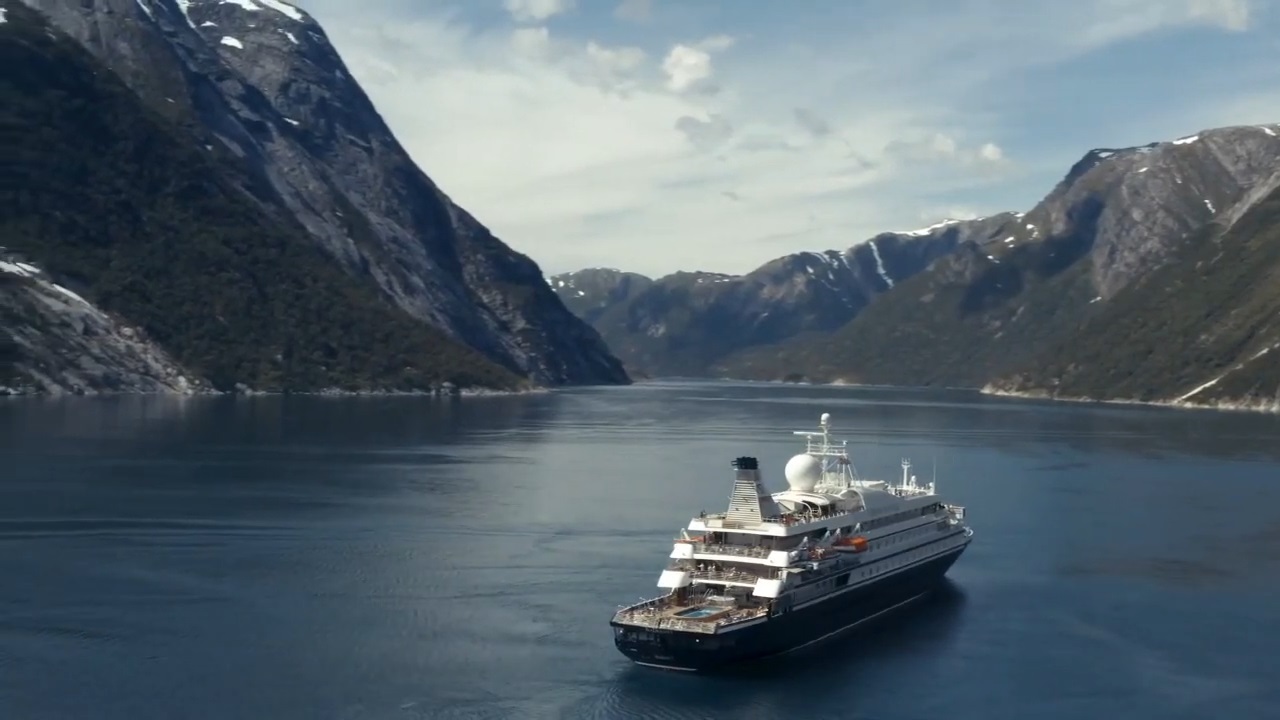 In perhaps the least surprising story of November 2020 so far, the first cruise ship to set sail in the Caribbean since the pandemic began in March has announced that several of its passengers tested positive for COVID-19.

On Tuesday, Gene Sloan began chronicling his experience aboard SeaDream Yacht Club’s SeaDream 1 cruise ship for The Points Guy. In his first article, he talked about how the cruise was trying to keep passengers safe by blocking off every other seat at the bar, limiting the number of people who could be in the fitness center at the same time, and taking everyone’s temperature at least once a day. Also, before anyone even boarded the ship, it was necessary to test negative for the novel coronavirus in the days leading up to the cruise and on the day of departure.

Unfortunately, despite all these precautions and the fact that only 53 passengers were aboard the ship, someone did test positive on Wednesday. All passengers were told to return to their rooms and isolate.

After everyone returned to their rooms, the ship’s captain Torbjorn Lund announced that SeaDream 1 would return to Barbados (the last destination the ship had docked), where health authorities would board the ship and test everyone. In the meantime, all of the crew were tested and the tests all came back negative.

Passengers had to quarantine in their cabins once again on Thursday as the SeaDream 1 waited for the tests of close contacts of the original COVID-19 positive passenger by local authorities to come back. Meals were served directly to cabins without any direct interaction between the passengers and the crew, and everyone onboard was methodically tested throughout the day. By early afternoon, no one else had tested positive.

Unfortunately, the good news came to a screeching halt on Thursday evening when Lund announced over the ship’s intercom that four additional passengers had tested positive for the coronavirus. Two hours later, Lund came back to announce that a possible sixth case had been discovered as well. Thankfully, the cases appeared to be isolated to the party of the original patient, as tests of other passengers and crew were all coming back negative.

“Lund said late Thursday that the ship and local authorities had been in discussions about a plan for the next few days that would allow passengers who test negative for COVID-19 to leave the ship in the coming days,” Sloan wrote in his most recent update from aboard the ship. “The passengers would have to have negative results on both the test performed by the ship’s doctor and the test performed by Barbados authorities. Passengers who test positive on one of the tests would be informed one by one on the next steps.”

Just opened my eyes and … yep, I’m still in this cabin. Had hoped maybe it was just a dream. Day 3 of quarantine begins! #SeaDream #cruise @thepointsguy pic.twitter.com/RZ54K5O84z

It’s unclear how this saga will end, but needless to say, it doesn’t sound like the bigger cruise lines will be returning to the open sea any time soon if a big yacht couldn’t even make it a week without an outbreak. If you were planning on throwing caution to the wind and booking a cruise any time soon, maybe hold off for now.