Major polluters beware: NASA is watching. The space agency is best known for its exploits in exploring our solar system but NASA also spends a great deal of time looking back down at Earth from above. It’s helped to map the spread of wildfires so officials can plan and strategize, tracked damage caused by floods and hurricanes, and even observed how stressed out plants are. Now, in its longstanding effort to help combat pollution, NASA will soon be deploying a satellite capable of spotting the worst offenders by examining their emissions from above.

In a new post by NASA’s Jet Propulsion Laboratory, the agency reveals its plans to work with nonprofit pollution-fighting organization Carbon Mapper. The two groups will team up to collect a wealth of data regarding the sources of methane and carbon dioxide emissions using a new satellite. The spacecraft, which is scheduled to launch by 2023, will utilize advanced instruments to not only spot emissions from space but actually identify what types of gasses are being expelled.

Many of the world’s governments have agreed to put limits on the amount of greenhouse gasses they emit. These handshakes look nice on paper but the countries don’t always follow through on their promises, and no matter how serious a country takes its climate pledges, there will always be companies within those countries that push or break the limits set forth. When this happens, it can be difficult to identify the source of harmful emissions, and it leads to a lot of finger-pointing both within and between nations. 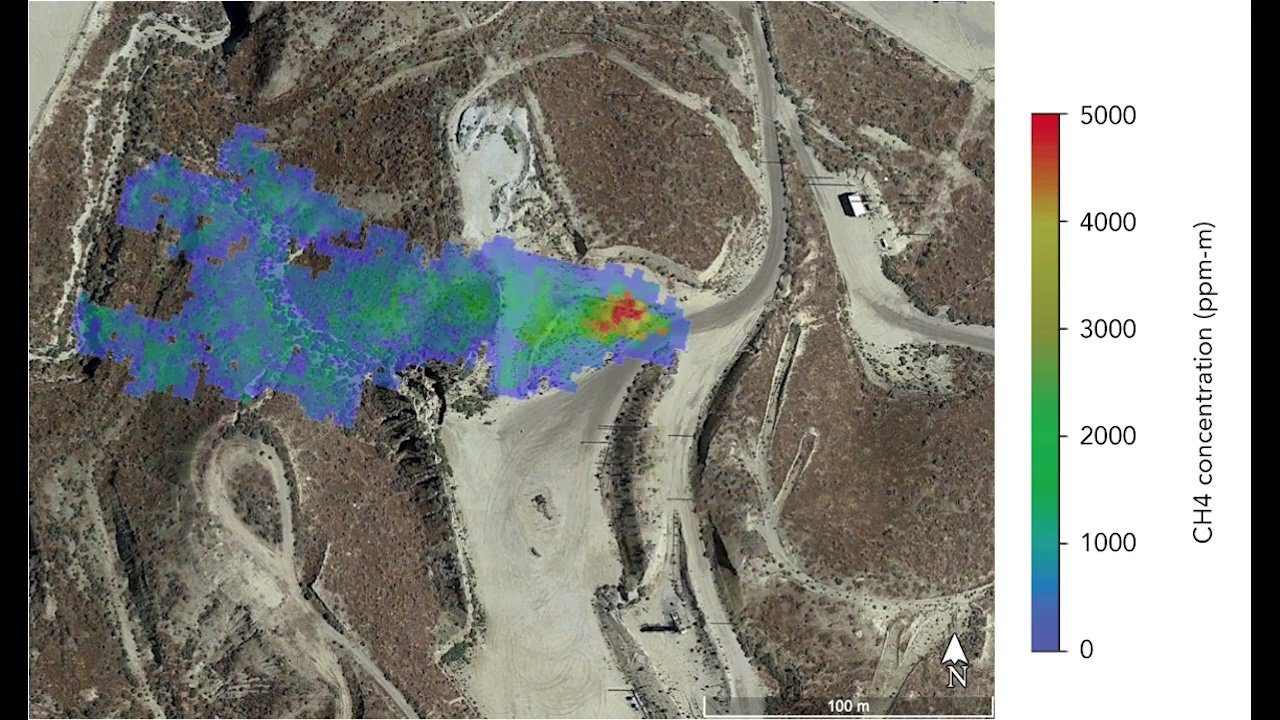 Reports using data from NASA’s Carbon Mapper satellite will make things a lot more obvious, highlighting exactly where the wealth of greenhouse gasses are coming from and, hopefully, helping to hold those responsible accountable for their actions or lack of oversight.

“JPL is excited to be pioneering this research effort, which will provide critical information about greenhouse gases and the future of Earth’s climate,” James Graf, director for the Earth Science and Technology Directorate at JPL, said in a statement. “This effort is the first time we have partnered on a space mission with a consortium of nonprofit organizations, universities, and the State of California.”

Perhaps the most novel part of this new project is the fact that Carbon Mapper is going to make all of its data public. Anyone that wants to will be able to access the emissions data, including companies, governments, and curious everyday folks. It’ll be incredibly interesting to see how the data is used and if it can actually help to highlight the worst polluters and force them to change. Public sentiment can be a very powerful motivator, and if a company is exposed as being far dirtier than it claims, you can bet they’ll shift gears in a hurry.