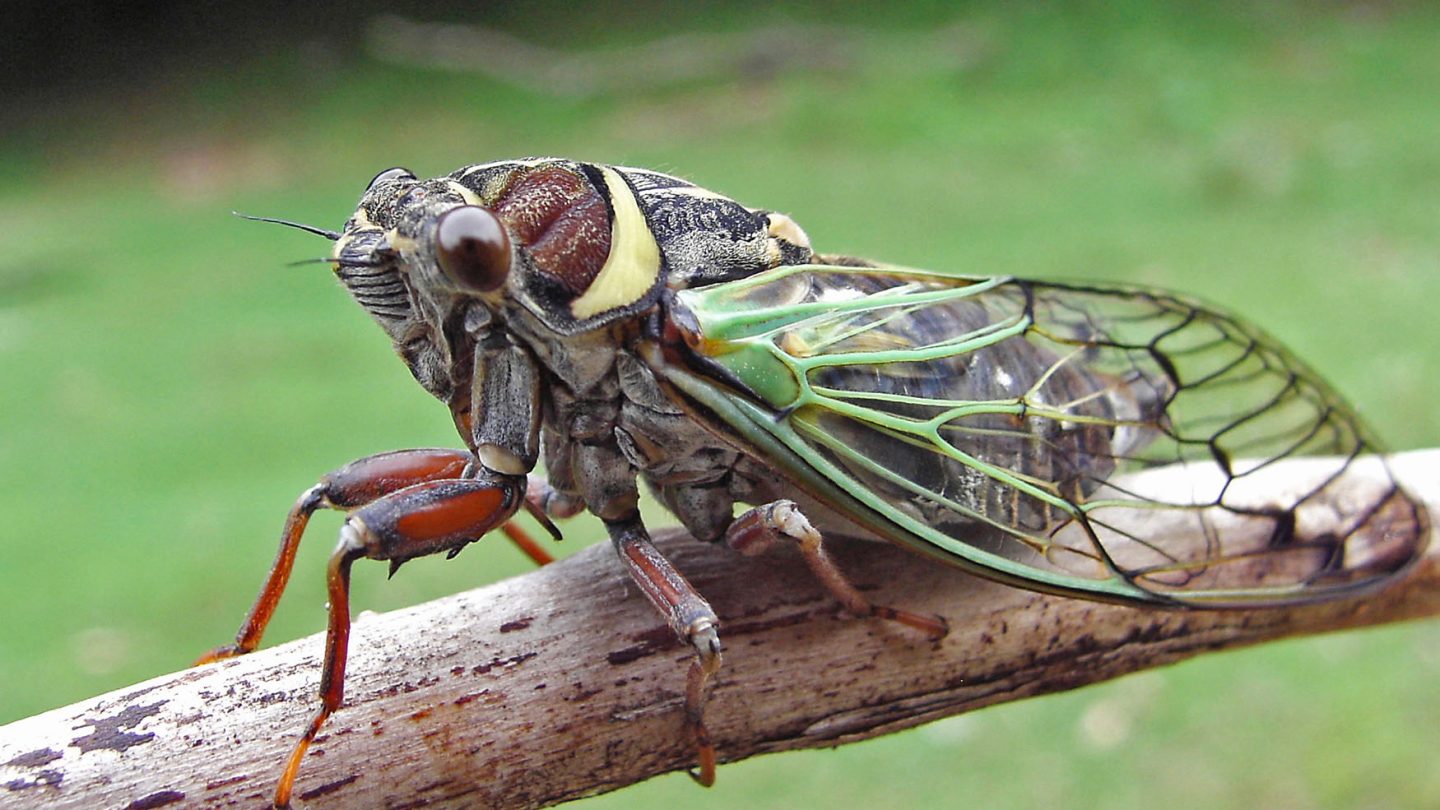 In case you hadn’t already heard, there are many U.S. states right now that are being invaded. No, the country isn’t being attacked by a foreign power, and in fact, the invaders have been living beneath our own feet for nearly two decades. I’m talking of course about the emergence of the periodical cicadas that has taken place over the past month or two, mostly along the East Coast of the United States. It’s an event that’s been 17 years in the making, but unless you actually live in one of these areas it can be difficult to get a handle on just how many of these creatures there are.

Estimates of the number of cicadas in this brood — called “brood x” — vary a bit, but everyone agrees there are “trillions” of the noisy insects emerging from the ground. Now, in an observation that is both hilarious and somewhat disturbing, a meteorologist from a local NBC station has provided a glimpse at the weather radar near Baltimore, Maryland, and it’s truly stunning.

Lauryn Ricketts, a meteorologist for NBC and WTOP in Washington, DC, tweeted this weather radar image earlier today. In any other year, what you can see on the image would likely indicate a cloudy day with some rain in the area. The bold green blob gets darker in the center, indicating heavier rain, and the “storm” itself covers a number of counties. Only it’s not raining in this area at all… 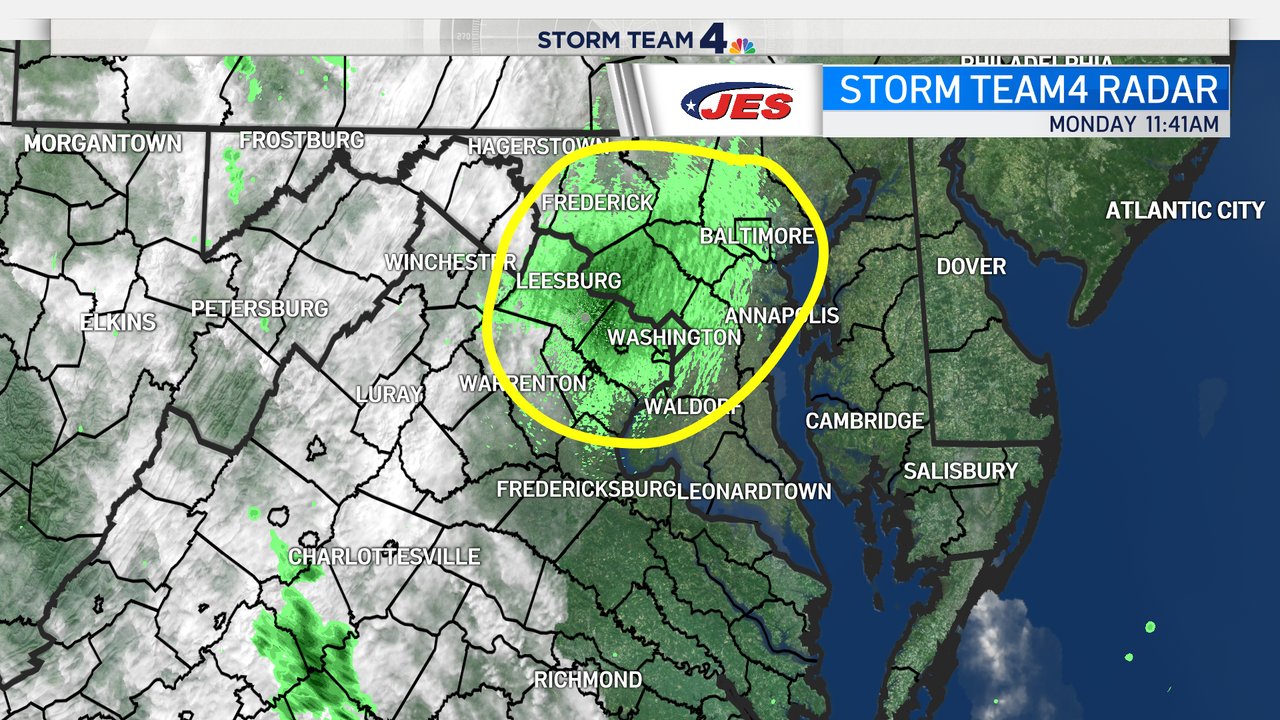 As rickets explains in her tweet, the “storm” that the radar is picking up simply doesn’t exist. “This is not rain,” Ricketts says, also dismissing the possibility that it is “ground clutter,” or debris surrounding the radar location. “The Hydrometer classification algorithm identifies this as biological in nature… so likely cicadas being picked up by the radar beam.”

THIS is not rain, not ground clutter (the radar beam picking up objects close the radar site –which is in Loudoun County)…. the Hydrometeor Classification algorithm identifies this as biological in nature..so likely CICADAS being picked up by the radar beam… pic.twitter.com/zTLCzynz5D

That’s, well, that’s really something. Imagine just how many insects it would take for a radar system to pick it up as a heavy downpour of rain. We’re talking about a serious number of winged creatures cruising around in the skies after emerging from the underground homes they’ve inhabited for the past 17 years. We knew “Brood X” was going to be big, but I’m not sure if anyone expected this.

There are many different species of cicadas. Some pop up every year while others, known as periodical cicadas, show up on regular intervals that span several years. Brood X is on a 17-year cycle, and now that they’ve emerged from the ground, they have precious little time to find mates, reproduce, and ensure that the cycle carries on. The noisy bugs might be a bit of a nuisance, especially if you live in an area where they emerge in very large numbers, but you can take solace in the fact that you only have to deal with it once every 17 years.