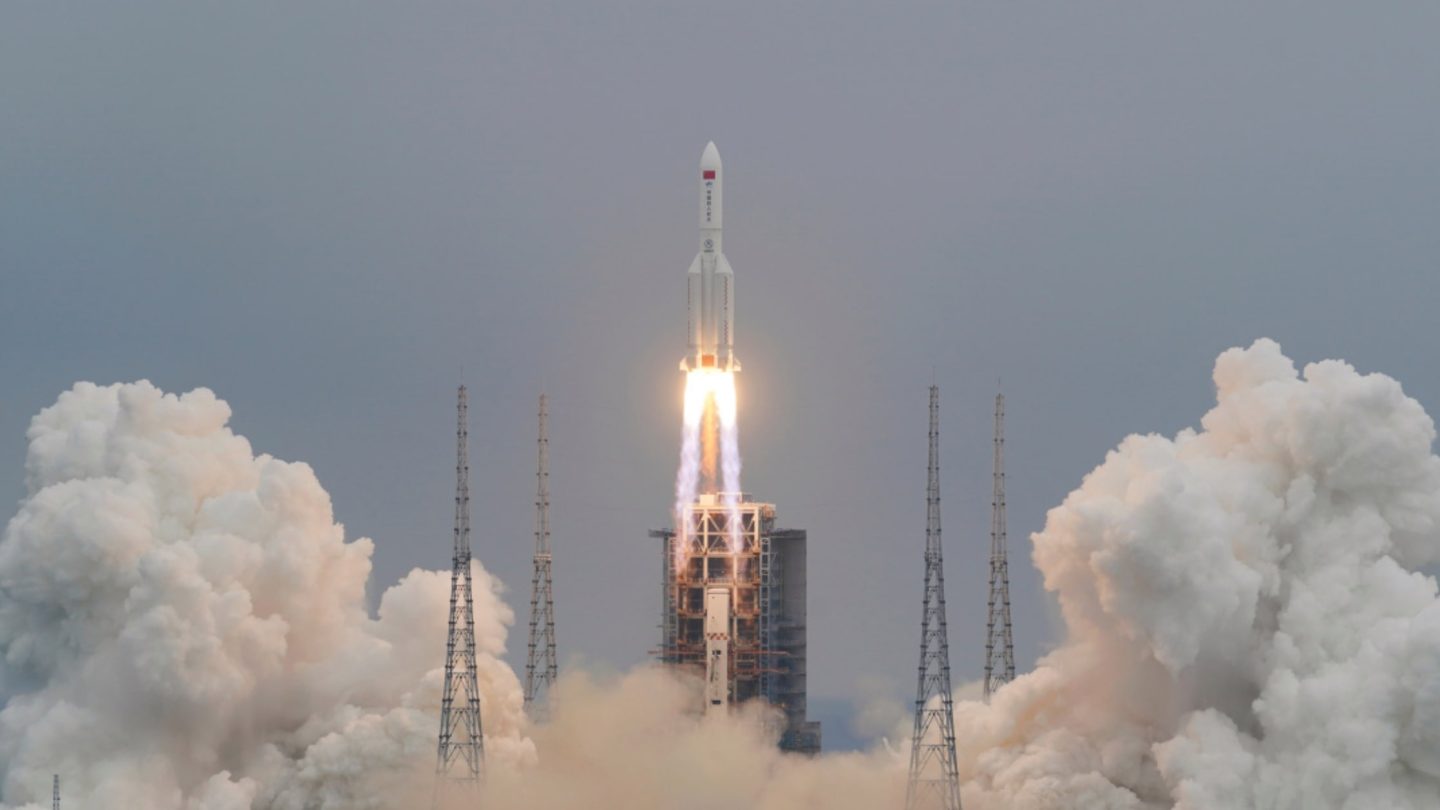 It’s been roughly one month since China successfully launched the first module of its Heavenly Harmony space station. The spacecraft will serve as a home for groups of Chinese astronauts as they conduct research in space, much like the work being done on the International Space Station. It’s going to take some time for the space station to be fully outfitted with everything it needs to support crewed missions, but the Chinese National Space Agency just took a big step toward that milestone with the launch of fuel and supplies that will eventually be used by future missions.

An uncrewed spacecraft was launched from China and successfully docked with the Tianhe space station. Along with fuel and unspecified “equipment” for the space station, the cargo spacecraft ferried space suits various odds and ends that astronauts will need when they travel to the spacecraft in the not-so-distant future.

The fact that China is building its own space station can be strongly linked to U.S.-China relations. The two countries cooperate on some things but when it comes to defense, they are strongly opposed in many ways. When the International Space Station was launched, the United States demanded that China be banned from sending anyone to it. Even in recent years when the two countries have appeared slightly more cordial, and Russia made it known that it was fine with China sending its own scientists to the ISS, the United States said no.

In any case, the space station is currently just one-third of the size that China currently has plans for. The space station will see the addition of at least two more modules before it receives a crewed mission. China has said that it plans on crews of three astronauts, but if the country continues to build out the space station with additional modules, that could change.

China is expanding its space exploration efforts on multiple fronts right now. The country just successfully landed its first Mars rover, has plans to build a base on the Moon with the help of Russia, and now it’s building its own space station. It’s clear that China wants to be a major power in space, and it’s doing everything it can to make that happen. Whether the United States likes it or not, China is poised to break new ground in the cosmos, and it’ll do it with or without the help of the West.