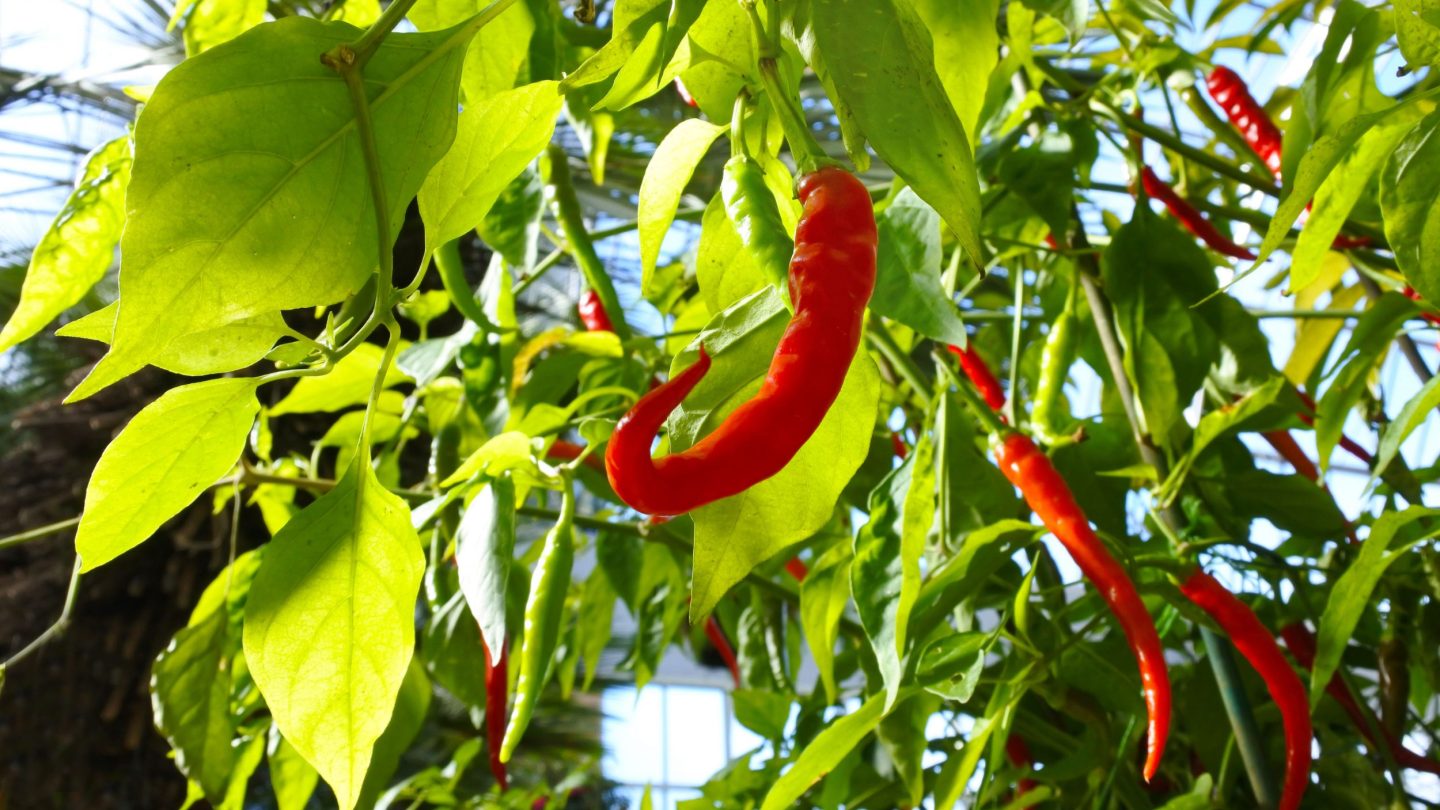 Chili peppers are a beloved ingredient in many dishes around the world. Whether you favor the flavor or not, new research suggests that there may be some serious medical benefits to adding them to your next meal. The study, which was published in the Journal of the American College of Cardiology, examined the effects of regular chili pepper consumption on overall mortality, revealing that those who incorporate the veggie into their diets have a lower risk of death.

For the study, researchers utilized the health data from over 22,800 individuals living in Italy. They examined the health status of each person for a period of roughly eight years, using self-reported eating habits to determine how often they consumed chili peppers.

At the end of the study, the data showed an incredibly clear link between chili pepper consumption and a lower overall risk of death by a heart attack. In fact, those who made a habit of eating chili peppers were 40 percent less likely to die from a heart attack than those who rarely or never ate the veggie. On top of that, the risk of death from cerebrovascular issues, meaning blockages in the blood flow in the brain, was cut by over half.

Those are some pretty surprising numbers, especially when you consider we’re talking about something as simple as consuming a specific vegetable. The researchers suggest that other plants of the capsicum species, which includes chili peppers, may offer a wealth of health benefits that are still not well understood.

“Chili pepper is a fundamental component of our food culture. We see it hanging on Italian balconies, and even depicted in jewels,” Licia Iacoviello, co-author of the study, said in a statement. “Over the centuries, beneficial properties of all kinds have been associated with its consumption, mostly on the basis of anecdotes or traditions, if not magic. It is important now that research deals with it in a serious way, providing rigor and scientific evidence.”