NASA may be in the midst of planning its own triumphant return to the lunar surface, but that’s not stopping China from doing what it can to not just catch up to the US space program, but in many ways surpass it. The latest proof comes in the form of the new Chang’e 5 lunar lander, which recently launched from Earth and just performed a soft landing on Earth’s pale neighbor.

The lander was just one part of the Chang’e 5 mission, which also includes an orbiter, ascender, and returner, according to CGTN. As with any mission to the Moon, China’s space group has a number of things it would like to accomplish, but there’s one objective that is clearly the focus: returning samples of the lunar surface to Earth. 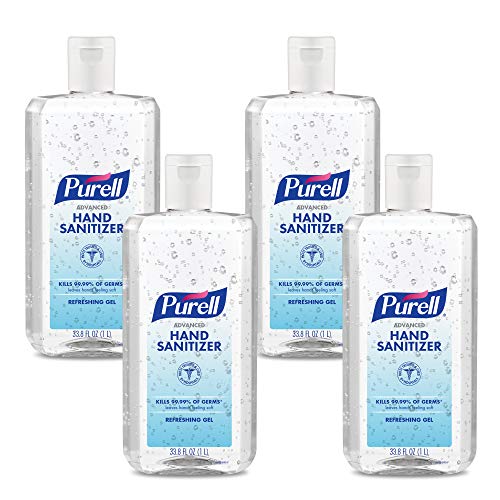 Collecting samples of the lunar surface is complicated on its own, but the Chang’e 5 mission is incredibly ambitious in its aims. For starters, the lander will sample the loose material on the surface but then also grab a sample from a couple of meters beneath the surface as well. The lander will drill down and grab that material, offering scientists back on Earth an opportunity to see the differences between the material that is exposed to space today and the lunar soil that has been buried for millions or even billions of years.

The sample collection is just the first part of a long process that eventually ends with the lunar material being sent back to Earth. The samples, once gathered, will be placed in the ascender vehicle. Once it’s packed and ready, the ascender will take off from the lunar surface and rendezvous with the orbiter and returner. The returner, as you might imagine, will be the vehicle that will travel back to Earth with the samples. The plan, at the moment, is for the returner to land in Inner Mongolia.

Assuming all goes according to plan, the mission will bring China even with the United States and the former Soviet Union, making it the third country on Earth to successfully gather lunar samples and return them to Earth. That’s a pretty huge achievement, but anyone who has been paying attention to China’s space exploration ambitions in recent years shouldn’t be surprised.

The country has been playing catch-up to the US, rapidly checking off important objectives that the US has long since achieved. At the same time, China is going toe-to-toe with the US in new missions to Mars, and it’s clear that the country wishes to become the leader in space exploration.