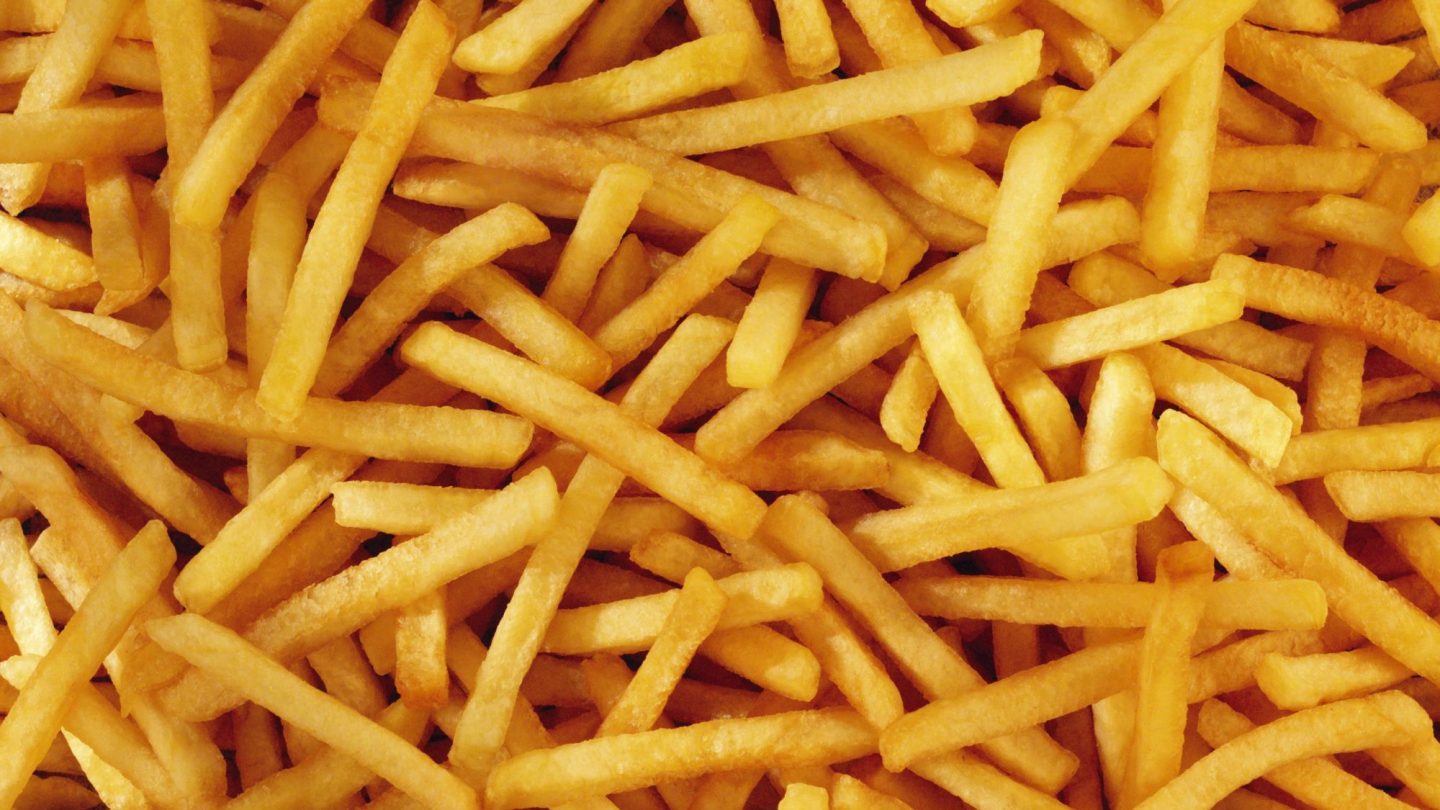 Remember the old food pyramid from a couple of decades ago? You know, the one that showed you should essentially eat as much bread and pasta as you could stand while ditching fats? Well, with obesity levels at all-time highs and no shortage of research showing carbs are a big culprit, it seems that antiquated diet advice is still being put to use.

A new study published in JAMA focused on dietary habits and how trends have shifted over the past 18 years. I’d like to be able to say that things are getting better, but as the data reveals, that simply isn’t the case, and trash carbs are still a major problem.

The study, which was conducted by researchers at Tufts University and the Harvard T.H. Chan School of Public Health, drew conclusions from a cross-section of nearly 44,000 individuals in the United States. It found that while there were some slight improvements regarding overall dietary health over the past two decades, low-quality carbohydrates are still incredibly prevalent in the average person’s diet.

The data shows that total carb intake has gone down by around two percent, with low-quality carb intake dropping by three percent overall. Despite that, intake of higher-quality complex carbohydrates increased by just one percent. That, combined with an increase of saturated fat intake, is troubling.

“Although there are some encouraging signs that the American diet improved slightly over time, we are still a long way from getting an ‘A’ on this report card,” Fang Fang Zhang, co-author of the study, said in a statement. “Our study tells us where we need to improve for the future.”

Going forward, the researchers emphasize that protein sources including fresh seafood, plants, grains, and nuts should be emphasized, and that processed meats should be relied on sparingly.