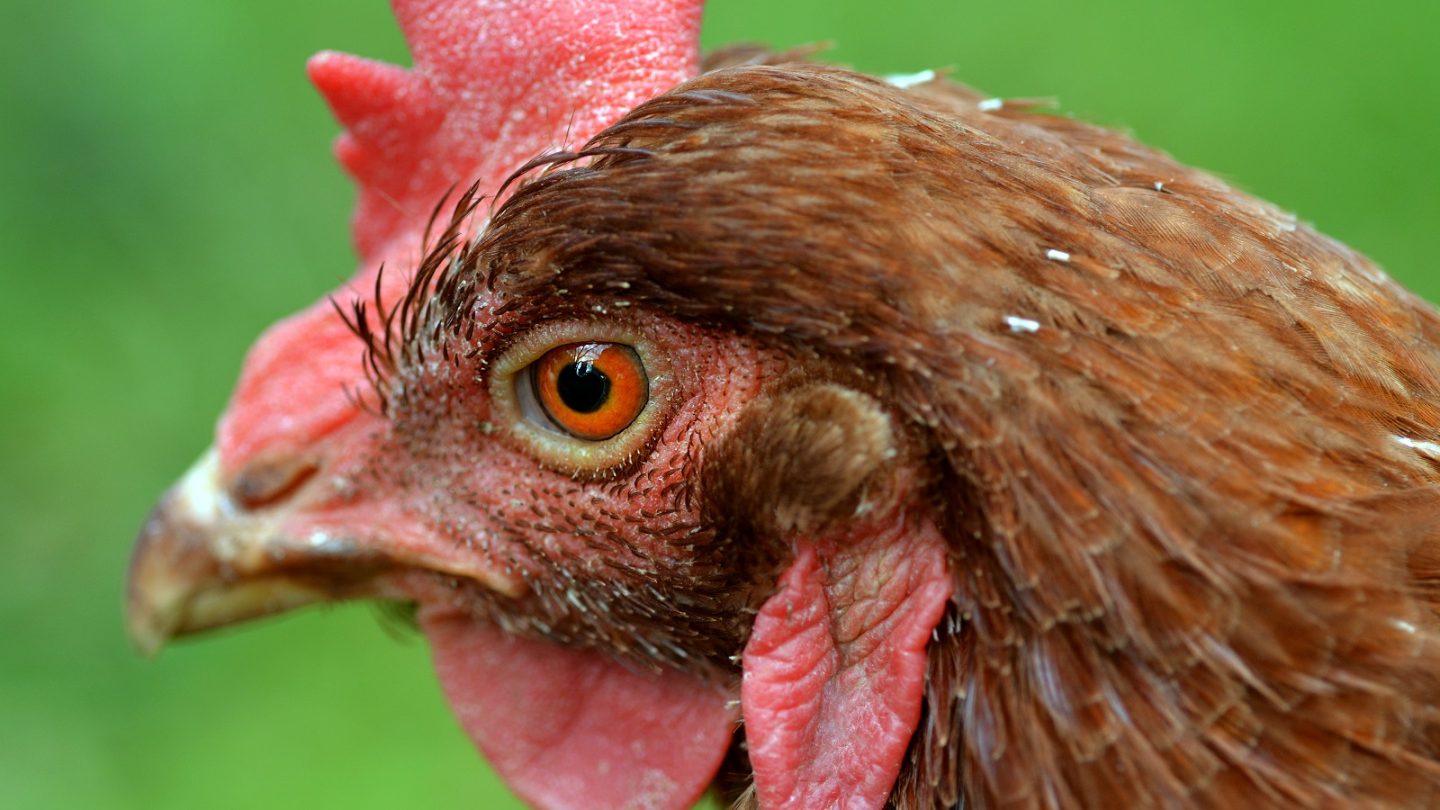 Weird things happen in big cities, and as one of the biggest, New York City is like a petri dish of bizarre happenings. The latest, and perhaps best, example of this comes in the form of a heap of discarded chicken, um, material, which littered a Brooklyn street late last week.

The tale of this chicken apocalypse has two parts. First, Sara Vilkomerson, who works on The Late Show with Stephen Colbert, posted a video shot in the Boerum Hill neighborhood showing a street littered with bloody chicken bits. It wasn’t clear how they got there, or when the video was shot, but Jalopnik decided to follow up and check out the scene first hand.

The original video is not for those with weak stomachs, so be prepared to click away if you don’t think you can handle it (especially the sound of SUVs crushing chicken guts into the pavement):

Does anyone know what the hell kind of chicken massacre happened in Boerum Hill? pic.twitter.com/Wfk73zm1jZ

By the time Jalopnik arrived to investigate, the street was almost entirely clean. The bloody mess was nowhere to be seen, but a handful of random chicken parts were still hanging around and attracting flies. A strong smell of rotting flesh was apparently still present.

This is all very bizarre for a number of reasons, not least of which is that it’s unclear exactly what these leftover chicken bits came from. Nobody seems to know how they came to be deposited on an otherwise normal Brooklyn street, or who arrived promptly to clean it all up. The time between when the video was posted and when Jalopnik’s reporters arrived at the location was less than an hour, so if the video was posted shortly after it was shot, that’s an impressively prompt cleanup effort.

In any case, if you find yourself walking down a Brooklyn sidewalk this week and notice a particularly nasty odor, keep an eye out for chicken spills.