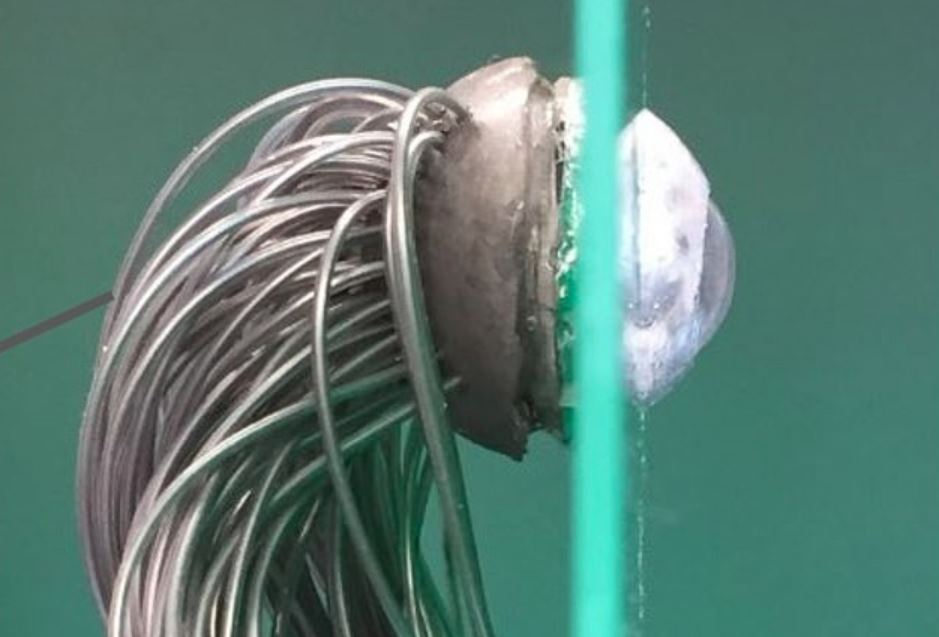 Scientists from the US and Hong Kong have developed a synthetic eye that functions a lot like the real thing. With sensors that mimic the photoreceptors found in a human eye, the new “bionic” prototype could one day be used to restore vision in individuals that have lost their sight.

Referred to as a “biomimetic eye” by the research team, the device is a marriage of modern technology and nature’s own designs. It consists of a hemispherical artificial retina and an array of sensors that capture and relay a live image. Getting it to interface with a human brain is, well, pretty complicated.

Modern medicine is pretty incredible. Over the years, scientists and doctors have come up with ways to replace some of the body’s vital components with artificial versions that can restore a person’s quality of life, or even save them from death.

Eyes, however, are pretty special, and the way they communicate with the brain means designing an artificial one, and implanting isn’t exactly as simple as “plug-and-play.” Getting a device to interface with the human brain is a huge hurdle.

The biggest challenge the researchers have already overcome is cramming the technology into a spherical shape that could potentially be used as an implant. They have not as of yet actually tested the device on a living creature, but that’s just around the corner.

As Daily Mail reports, the researchers are already lining up trials in both animals and humans. Still, there’s a lot of work left to be done, and the scientists are quick to note that the device in its current state is just the start of what might be possible in a few years’ time.

In its current state, the eye’s ability to render images isn’t the greatest. It produces a low-resolution image that is capable of rendering letters of the alphabet but more complicated images will require a higher density of sensors. That might sound like a huge mark against it, but the researchers say that as the technology evolves, the density of the sensors and resolution of the resulting image could actually beat a real human eye.

The synthetic eye is also being considered for robotics applications. The idea of an artificially-intelligent robot walking around with eyes that are better than mine is a little unsettling, but that may be what the future holds.