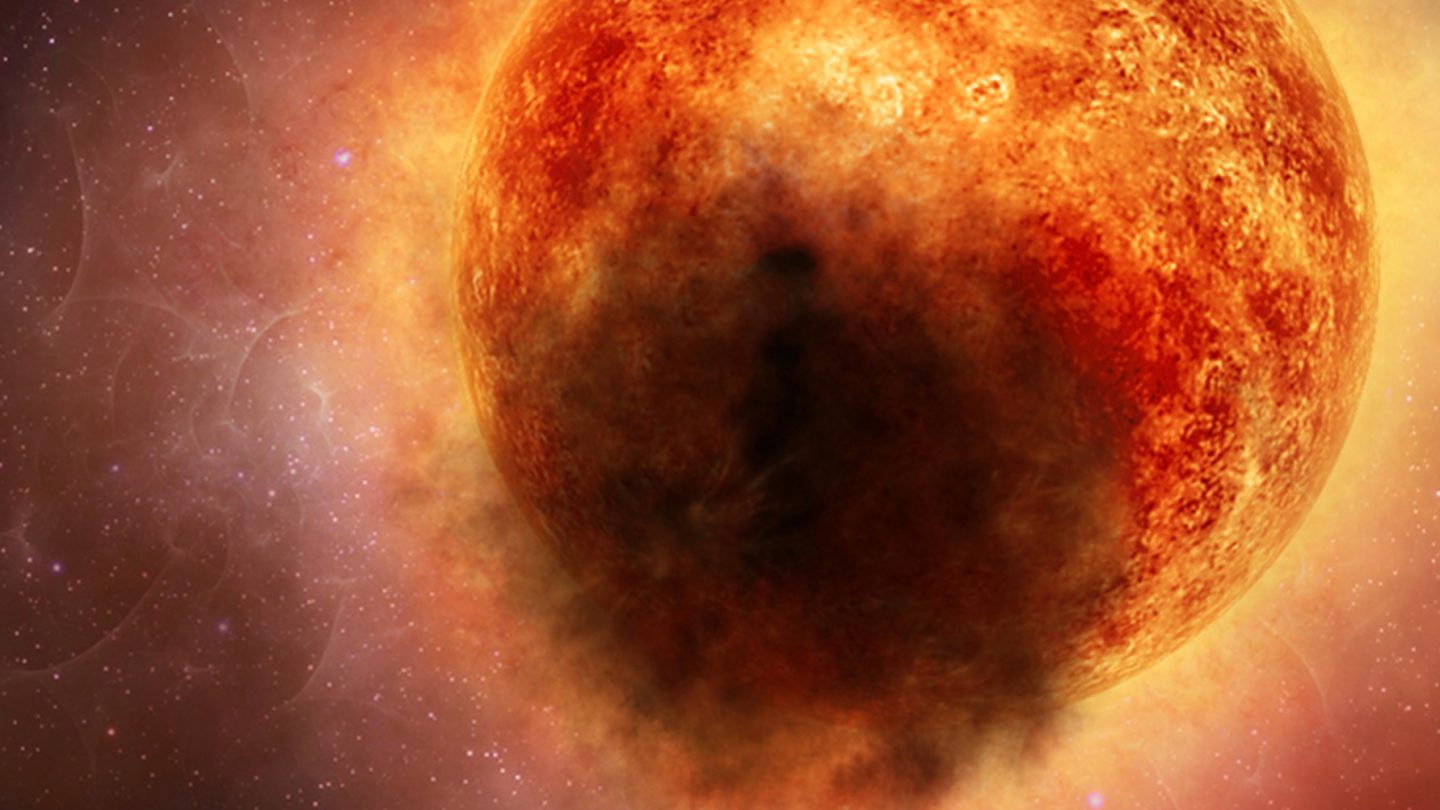 Objects in space may be closer than they appear. At least that seems to be the case with the supergiant star Betelgeuse, which has been studied at length by countless scientists. Researchers believed they knew how far away the massive star was from Earth, and the best estimate was around 642 light-years. Researchers worked with that number for a long time, but it now appears it may have been way, way off.

According to an international team of scientists led by researchers from The Australian National University and The University of Tokyo, Betelgeuse is not only around 25% closer to Earth than previously thought, but it’s also considerably smaller.

Obviously, size and distance have an inverse relationship. The greater the distance something is from Earth, the smaller it appears. So, knowing that the star is actually just 530-or-so light-years from Earth means that estimates about its size based on observations are also incorrect.

“The actual physical size of Betelgeuse has been a bit of a mystery—earlier studies suggested it could be bigger than the orbit of Jupiter. Our results say Betelgeuse only extends out to two-thirds of that, with a radius 750 times the radius of the sun,” Dr. László Molnár, co-author of the study, said in a statement. “Once we had the physical size of the star, we were able to determine the distance from Earth. Our results show it’s a mere 530 light-years from us—25 percent closer than previously thought.”

Figuring out how far away Betelgeuse is is important for a number of reasons, but one of the biggest is that the star is rapidly reaching the end of its life. It’s been acting strange lately, and even though the star doesn’t appear to be ready to blow its top just yet, it’s likely going to explore into a supernova within the next 100,000 years or so.

“It’s normally one of the brightest stars in the sky, but we’ve observed two drops in the brightness of Betelgeuse since late 2019,” Dr. Merideth Joyce, lead author of the study, said in a statement. “This prompted speculation it could be about to explode. But our study offers a different explanation. We know the first dimming event involved a dust cloud. We found the second smaller event was likely due to the pulsations of the star.”

The good news is that, even though it’s quite a bit closer than we previously thought, the star is still far enough away that it won’t pose a threat to Earth when it finally detonates.