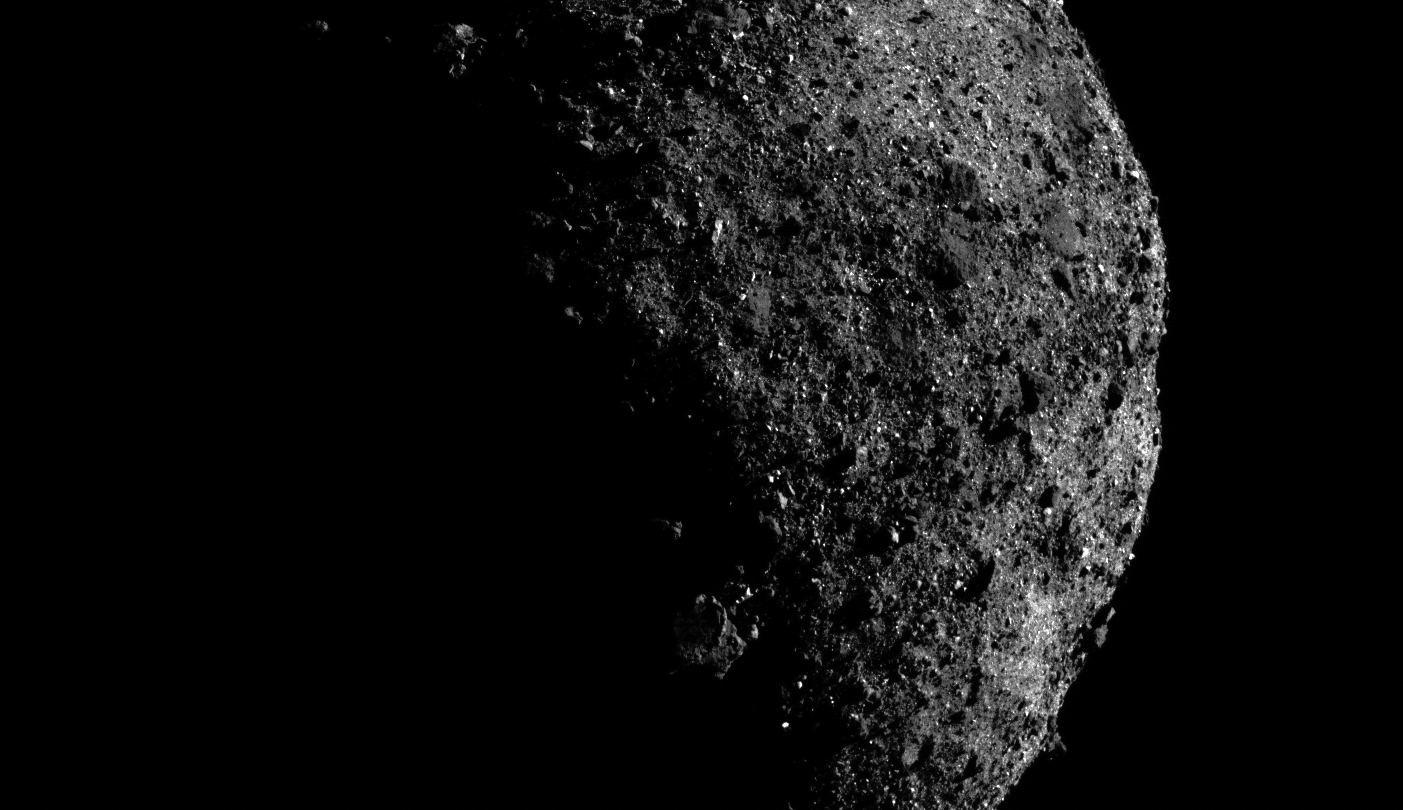 NASA’s OSIRIS-REx asteroid probe has already had quite an eventful year. After initially arriving at the space rock known as Bennu in early December, the spacecraft ended 2018 by successfully entering orbit around the object, making Bennu the smallest body ever orbited by a man made spacecraft.

Now, as NASA prepares for what will be a months-long investigation of the asteroid, the OSIRIS-REx team has revealed the most stunning images of the rock so far. Captured from orbit by the probe’s NavCam imaging tools, the photos give us an even better look at the debris-littered surface of Bennu.

The pair of photos NASA released are incredibly detailed and sharp, showing off the rocky surface of Bennu covered in debris of varying sizes. OSIRIS-REx, which will eventually have to pick a spot on which to snag a sample of asteroid material, will have its work cut out for it as it does its best to avoid the many jagged rocks we see here.

“These two OpNav images of Bennu’s southern hemisphere, which each have an exposure time of about 1.4 milliseconds, were captured Jan. 17 from a distance of about one mile,” NASA writes. “They have been cropped and the contrast has been adjusted to better reveal surface features.”

To give you a better sense of the size of the asteroid and the smaller objects on its surface, NASA says that the large boulder seen in the second image posted above is roughly 165 feet wide.

OSIRIS-REx will spend roughly the next year studying the asteroid’s surface and taking various readings which it will relay back to Earth. Eventually, the spacecraft will performed a delicate sample gathering maneuver and then fly back to Earth to deliver material to eager scientists.