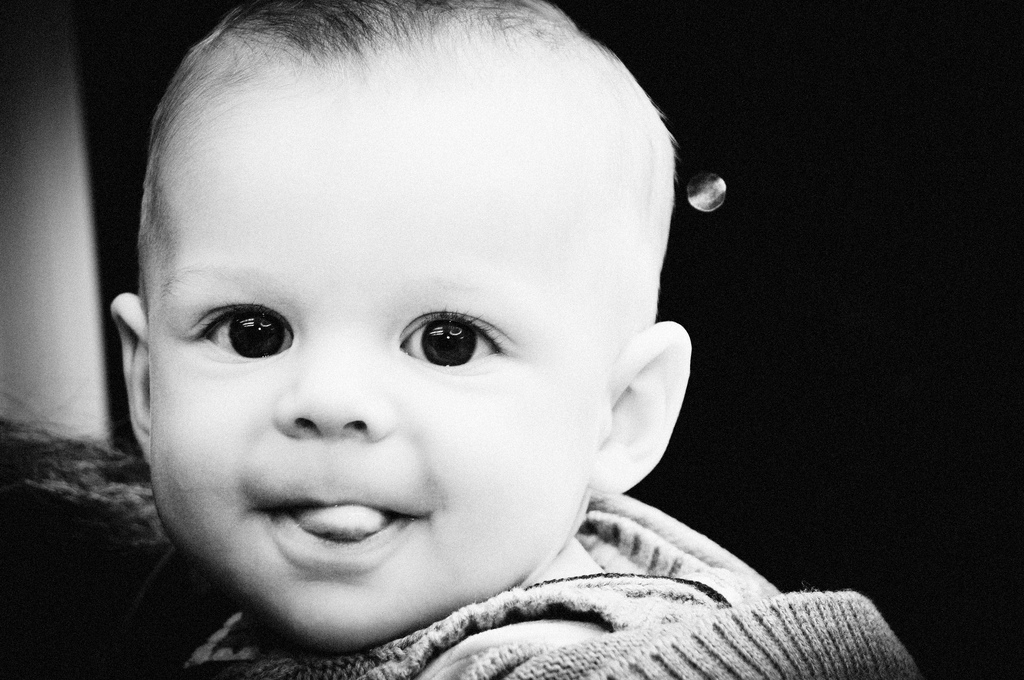 You’ve probably never given a second thought to why people tend to use “baby talk” when speaking to small children. Babies are cute and so we talk in a cute voice, it’s as simple as that, right? Not quite, according to a new study from linguists at the University of Edinburgh.

The researchers conducted a long-term study to see whether or not baby talk has any actual affect on how a child learns language and discovered that, surprisingly, speaking in dumbed-down tones and sing-songy words actually seems to have a real purpose.

The study — which is somewhat humorously titled “Why ‘Choo-Choo’ is better than ‘Train’” — followed 47 infants from the ages of 9 months through 21 months. The researchers monitored how their parents spoke to the children and tallied the amount of cutesy “baby talk” phrases, such as words ending in “y” (mommy, doggy, etc) and repetitious words like the aforementioned “choo-choo.”

What the study revealed is that infants which are exposed to more of these simplistic words tend to grasp language better than those who weren’t. The researchers checked the vocabularies of the children at the start, halfway point, and then at the end of the study and found the trend to be consistent throughout.

But why is this the case? The study suggests that baby talk tends to be easier to understand for infants due to its repetitious nature. “Choo-choo” for example is a doubled-up word that is easier for developing minds to grasp, while ending many different words with the same sound such as “y” helps them identify important words and learn them quicker.

It’s somewhat strange to consider that humans have instinctually developed baby talk as a way of communicating with infants despite not knowing exactly why we’re doing it. Nobody ever teaches us to talk to babies in this way, it’s more of an impulse, but it appears to be a good one.