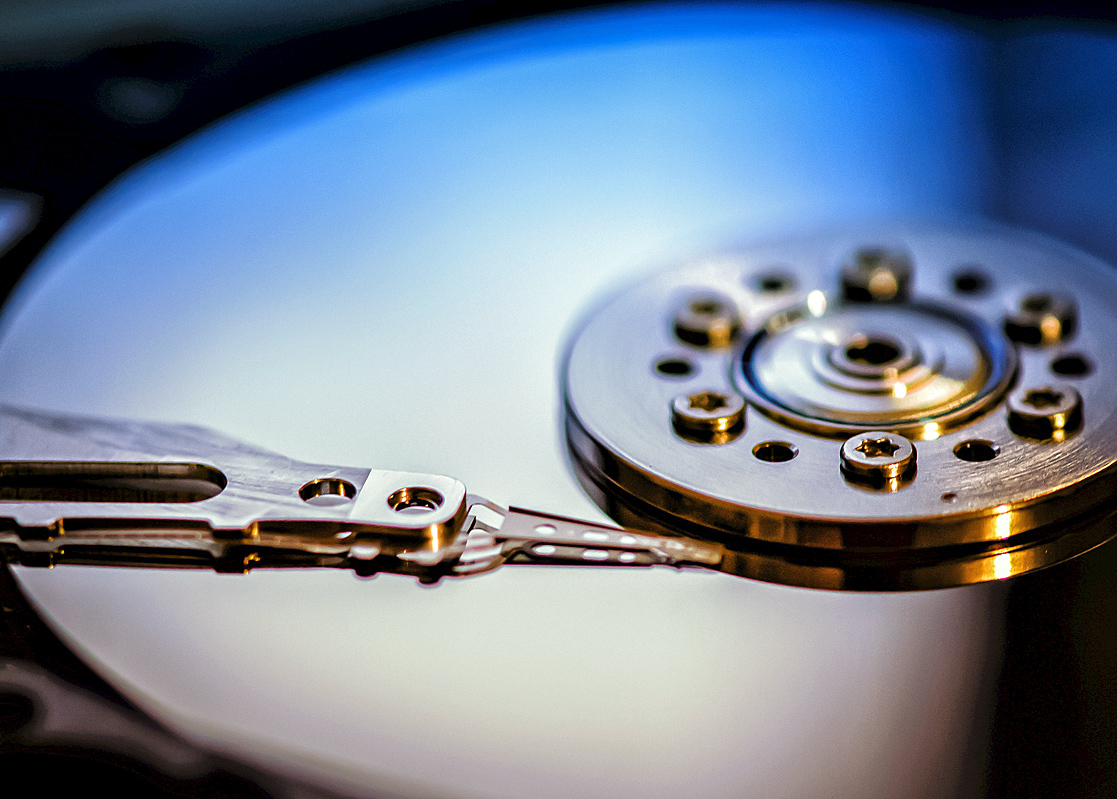 Electronics get faster, smaller, and (hopefully) more reliable as time passes, but the march towards the miniature only has one logical place to end, and that’s at the atomic level. IBM Research is apparently already there, and the company announced today that it has successfully managed to store data on a single atom, and it’s an achievement that could potentially change the way storage devices are developed in the future.

In a paper published today in Nature, the team of researchers which includes IBM’s own scientists reveal exactly how they managed to fit data onto a single atom. It starts with the element Holmium, which the group chose due to its powerful magnetic field created by “many unpaired electrons.” Holmium’s electrons and their close proximity to its core give each atom more stability than is typical, and allow it to be used to store a single bit of data.

One bit in this case is the difference between the orientation of a single Holmium atom’s magnetic field, and was proven to be readable as either a zero or a one. The research team used two methods to read the data, and both were shown to be capable of reading single bits of data off of each individual atom, as well as “rewrite” the data by flipping the atoms into the opposite orientation and freezing them in place.

IBM Research says that modern hard drives utilize roughly 100,000 atoms to store a single bit, so shrinking things down to the size of just one atom is obviously a massive achievement. Of course, this type of research doesn’t yield consumer products right out of the gate, and it will likely be years before we see what devices, if any, can actually make use of this new, radically dense storage technology.