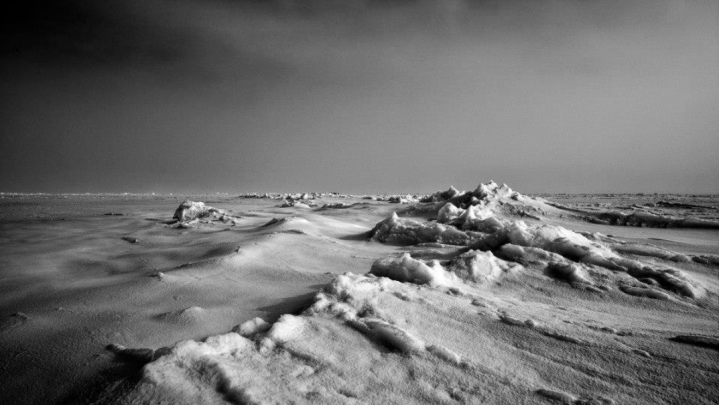 In the search for life beyond our planet, scientists have long believed that finding planets within the so-called “goldilocks” zone of their star is the key. This roughly-defined habitable zone is neither too hot nor too cold, and if life as we know it exists elsewhere in the universe, there’s a good chance we’ll find it on a planet in that particular area. However, a new discovery of super-salty subglacial lakes in the Canadian Arctic is giving scientists hope that some very cold planets could still harbor life.

Subglacial lakes are nothing new, and researchers know of hundreds already. However, most of the those lakes, which exist below a thick layer of ice that covers and protects them, are fresh water. On a particularly cold planet, or even some of the moons in our own Solar System, lakes like that would have little chance of existing, but a saline-saturated lake could potentially remain liquid even in the face of incredibly low temperatures.

“We weren’t looking for subglacial lakes. The ice is frozen to the ground underneath that part of the Devon Ice Cap, so we didn’t expect to find liquid water,” Anja Rutishauser of the University of Alberta, lead author of the study which was published in Science Advances, explains.”We saw these radar signatures telling us there’s water, but we thought it was impossible that there could be liquid water underneath this ice, where it is below -10C.”

But the lakes are indeed there, and they only exist because of their incredibly high saline content that prevents them from freezing despite the frigid environment.

The implications are far-reaching, especially if the hidden salt lakes are hosting microbial life. Many moons in our Solar System are covered in a thick crust of ice, and while we already know that many contain massive oceans beneath their surfaces, the possibility that others could also be hiding frigid lakes is yet another place scientists could discover extraterrestrial life in some form.

Mankind has yet to discover evidence that we are indeed not alone in the universe, and though it’s tempting to imagine an intelligent (and hopefully docile) alien race will reach out to us, it’s much more likely that our first contact with extraterrestrial life will happen under a microscope. Now, it seems, it may also come from a very cold, wet place.