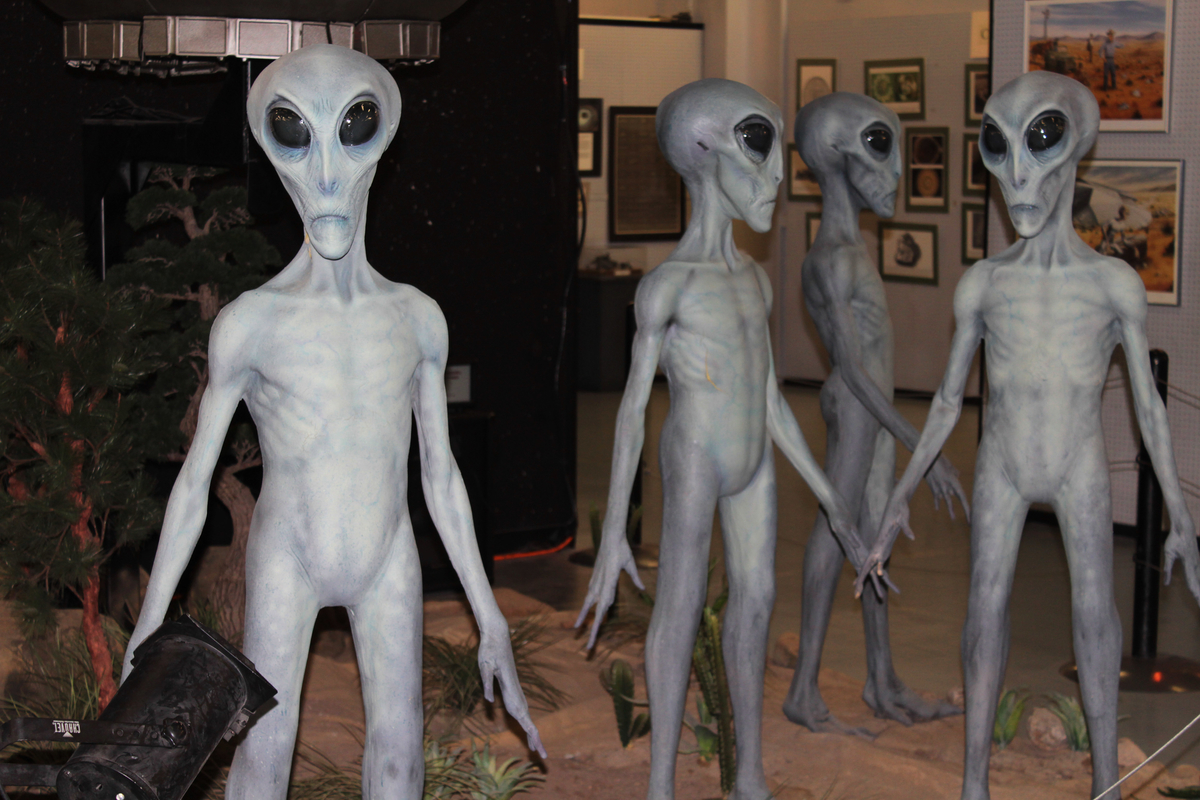 Astronomers have plenty to see when they gaze deep into space. Depending on their objectives, some focus on distant galaxies or nearby stars, while others hunt for exoplanets or even objects within our own solar system. The researchers from the SETI Institute have a very specific aim, and it’s right in the name: “Search for Extraterrestrial Intelligence.”

Now, in a new agreement between the SETI Institute and the VLA (Very Large Array) observatory in New Mexico, scientists will scan the entire sky for hints of extraterrestrial civilizations. The project will be daunting and will require the use of 28 massive radio telescopes, but it might be our best chance yet at finding intelligent life in the cosmos.

As The Guardian reports, scientists searching for alien life gaining the ability to scour real-time data as its’ being gathered during the survey is a huge deal for SETI researchers.

“Determining whether we are alone in the universe as technologically capable life is among the most compelling questions in science, and [our] telescopes can play a major role in answering it,” Tony Beasley, director of The National Radio Astronomy Observatory, said in a statement. The National Radio Astronomy Observatory runs the Very Large Array.

It’s an exciting time to be an alien hunter, but the project definitely has its share of limitations. Using radio telescopes, the researchers will be listening in for signals that reveal the presence of advanced alien civilizations. Not hearing those signals from a certain region of space doesn’t mean there’s no life there, it simply means that any life that may exist there hasn’t reached a level of technological capability for us to hear them at a distance.

It will be some time before the VLA is ready to conduct the all-sky scan. Some work has to be done ahead of time to prepare for the project, but once it’s ready to go, alien-hunting scientists might finally get what they’ve been waiting for.