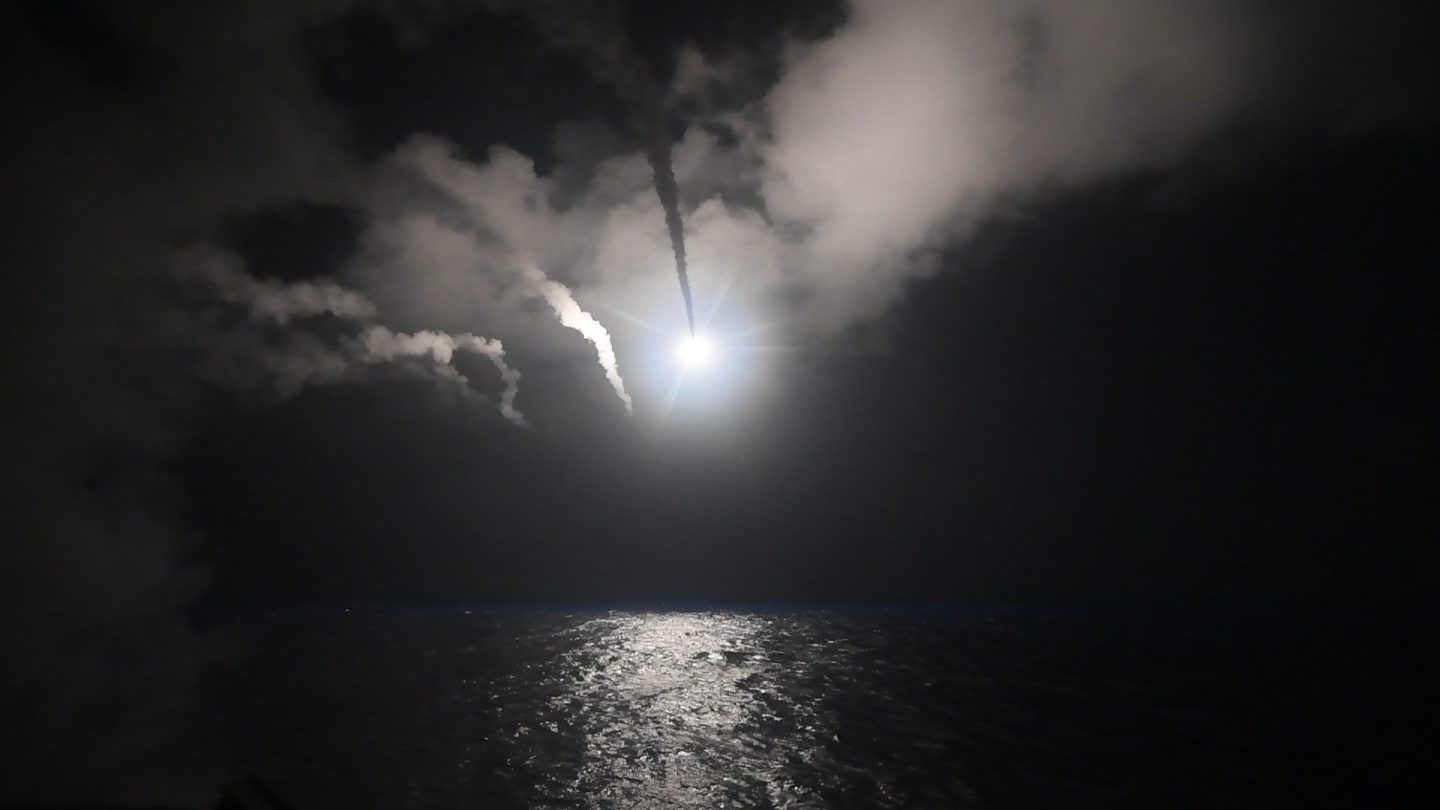 The idea of small groups of humans having control over some of the most powerful weapons ever to be built is scary, but it’s the reality we live in. In the not-so-distant future, that incredible power and responsibility could be handed over to AI and robotic systems, which are already in active development. In a pair of open letters to the prime ministers of bother Australia and Canada, hundreds of AI researchers and scientists are pleading for that not to happen.

The fear, they say, is that removing the human element from life and death decisions could usher in a destructive age that ultimately spells the end of mankind. The AI weapons systems are, as the researchers put it, “weapons of mass destruction” which must be banned outright before they can do any serious damage.

“Delegating life-or-death decisions to machines crosses a fundamental moral line – no matter which side builds or uses them,” the letter explains. “Playing Russian roulette with the lives of others can never be justified merely on the basis of efficacy. This is not only a fundamental issue of human rights. The decision whether to ban or engage autonomous weapons goes to the core of our humanity.”

In a setting where computers have the ultimate say in whether or not to engage in hostile acts — even under the guise of defending their own territories or protecting the populations they are programmed to protect — conflicts could escalate much faster than humans have ever seen. Weeks, months, or even years of posturing and diplomacy could turn into mere minutes or even seconds, with missiles flying before humans can even begin to intervene. And then, of course, there’s the issue of the AI being manipulated in unforeseen ways.

It’s a frightening thought, but it hasn’t stopped military contractors from exploring the possibility of AI-controlled weapons and defense systems. This could be yet another way mankind engineers its own destruction.