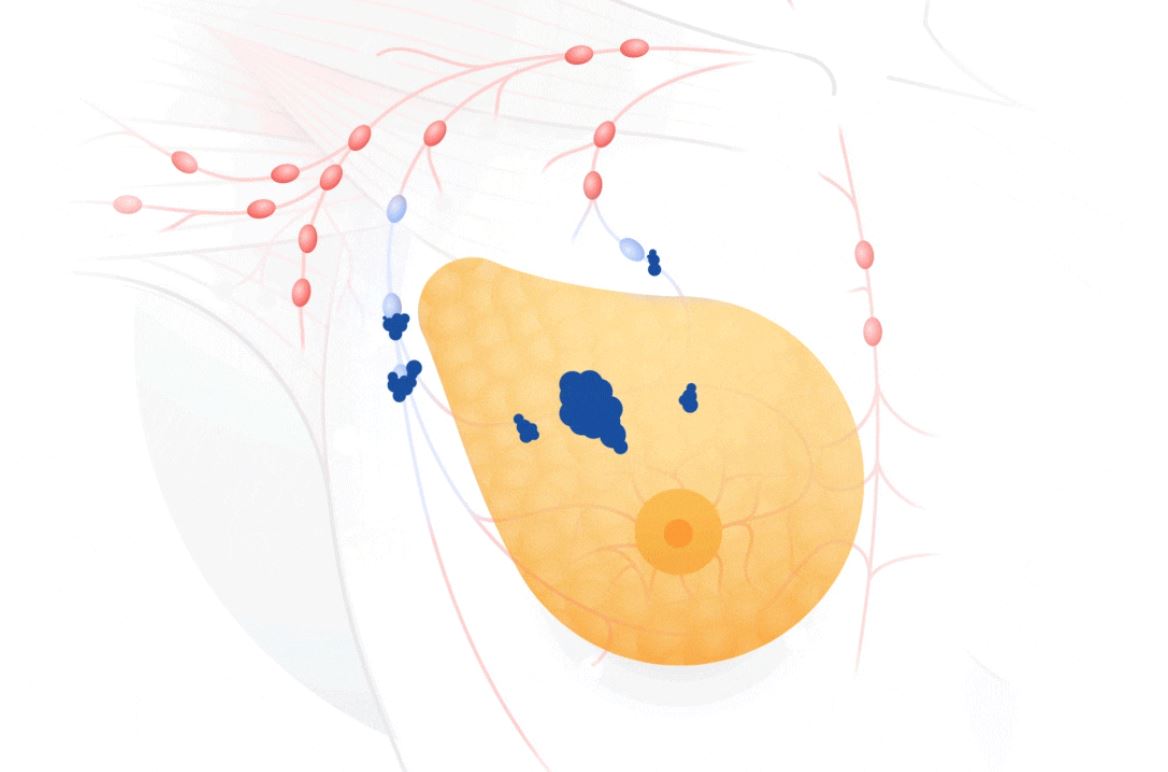 Artificial intelligence is already invading many aspects of our daily lives, but while “smart” virtual assistants like Apple’s Siri and Amazon’s Alexa can be helpful, more powerful AI might actually save your life. In a new study published in the journal Nature explains, cancer-detecting algorithms are becoming so adept at spotting problems that they are now more accurate than human doctors.

The work, which was carried out by a team of researchers including scientists from Google, focused on the ability of an AI system to positively identify instances of breast cancer across a group of over 28,000 patients. Put simply, the AI knocked it out of the park.

Scientists have been training artificial intelligence algorithms to spot cancer in tissue scans for years now. Slowly but surely, researchers develop new, better algorithms that are more accurate and reduce the number of false positives and false negatives. At first, the “holy grail” was an AI capable of detecting cancer as well as a human doctor. Now, scientists are striving for something even greater.

As the paper explains, the AI is “capable of surpassing human experts in breast cancer prediction.” That means the computer is more accurate in spotting cancer, producing fewer false positives and false negatives in a head-to-head trial against six trained radiologists.

The team also tested the AI in a double-reading scenario. Double-reading is a process by which potential cancer scans are studied by not just one, but two doctors. This is done to improve the overall accuracy of the diagnosis. The researchers found that the AI was just as reliable in this scenario, with just 12% of the scans requiring a second look from a human doctor.

There’s still some work to be done before such a system could be implemented in a real-world scenario. Doctors aren’t ready to hand over the reins just yet, but it might not be long before computer algorithms are spotting cancers and saving lives in hospitals around the world.