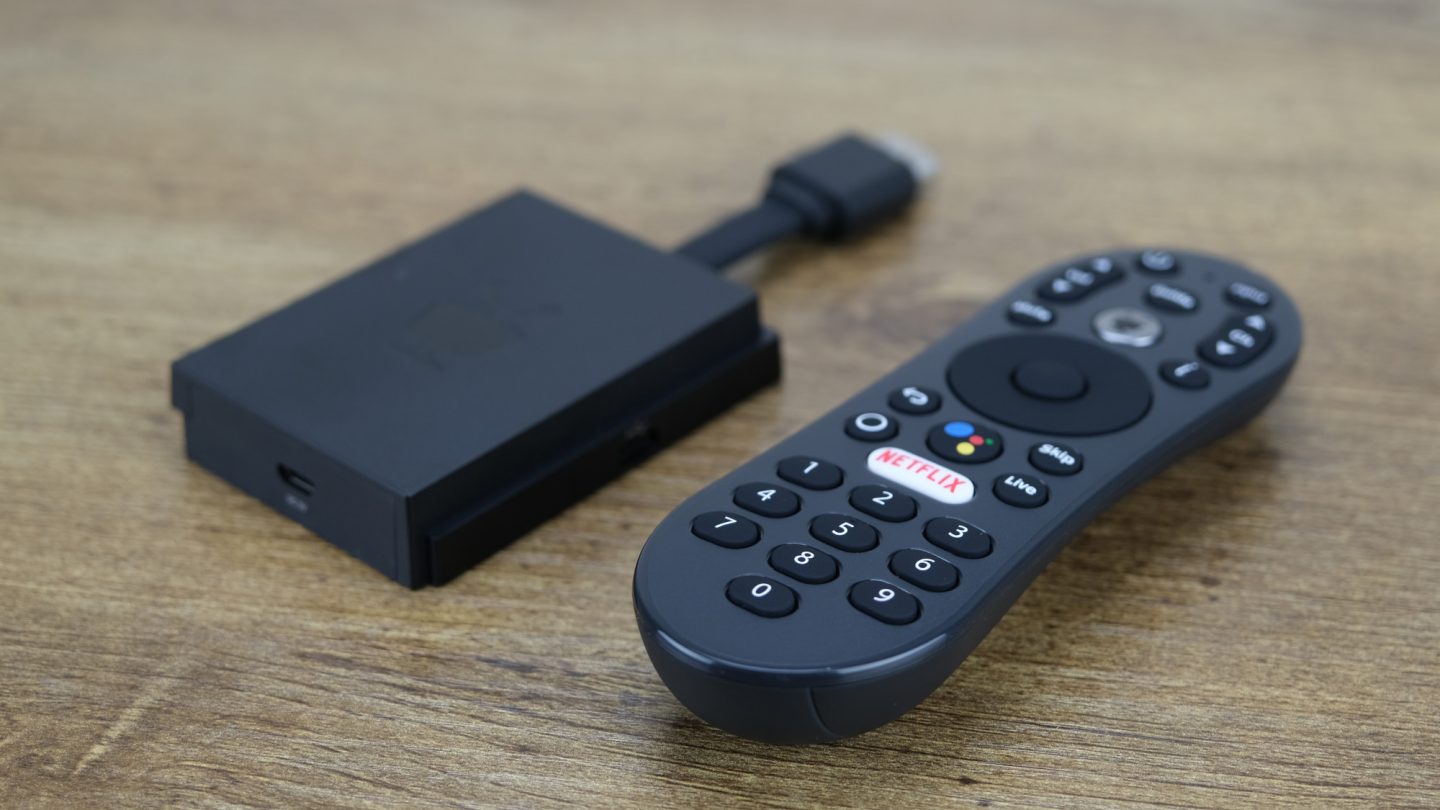 When you think of the word TiVo, you probably think of the old-school TV recorders. TiVo isn’t gone, though. In fact, the company is still going strong with a line of streaming devices that bring it into this decade. But while the original TiVo was arguably head and shoulders above much of the competition, these days, its streaming devices, like the TiVo Stream 4K, have a high bar to beat. 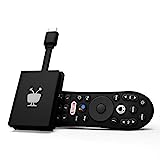 The first thing to notice about the TiVo Stream 4K is its design and it’s…not the sleekest device out there. The TiVo Stream 4K is relatively large for a streaming device, and pretty boxy too. It looks kind of like a mineature PlayStation 4 with its two-step shape. It has a HDMI connector at the end of the cable, with both a USB-C and a MicroUSB port on the side and back, respectively.

Perhaps more important than the design of the actual streaming device is the design of the remote. That’s what you’ll interact with regularly. The remote is relatively small and compact. But, while some streaming remotes only include software controls, this one has controls for channels too. There’s a channel up and down button, as well as number buttons. Of course, you’ll still get a button for Google Assistant and a quick access button for Netflix.

The remote is built from plastic, but it feels just as cheap as most other remotes — not more so. The buttons offer a nice click, and the remote didn’t feel like it would break.

The TiVo Stream 4K has all the features you would expect from an Android TV-powered device. It has Google Assistant built into it, with its ability to get information from the web and control smart home devices. And, it has the ability to cast content from your phone or computer.

There aren’t really many TiVo-specific features on offer here. The only real exception to that is the TiVo Stream app, which is built to serve as a kind of hub for all your content. Unfortunately, however, the app doesn’t offer much content of its own. And, even the live TV options simply boot you into the Pluto TV or Sling app, if you use either of those services. If not, however, the TiVo Stream app won’t be all that helpful for your needs.

If you use multiple live TV services — like Sling and Pluto — the TiVo Stream app is a nice way to bring them all together. But that’s only true with certain services. The TiVo Stream app doesn’t work for services like YouTube TV and Hulu with Live TV.

The recommendations on offer by the app are fine, but not incredible. Part of that may be because I only used the device for a week or so before writing the review.

Everything else works just like a normal Android TV device — so if you’ve used Android TV before, you shouldn’t have trouble here. You’ll get the ability to download all your favorite streaming services, and access all your Google services and apps.

The TiVo Stream 4K is capable of outputting 4K content at up to 60 frames per second, plus it supports formats like Dolby Vision and HDR10. That’s pretty much what we would expect from a streaming device in this price range.

Generally, the TiVo Stream 4K felt fast and responsive most of the time. There were occassions when it seemed to stutter a little. Still, it remained fast when bouncing between apps and using services like Google Assistant.

The TiVo Stream 4K is a capable 4K streaming device at a relatively affordaible price point. It streams at a solid quality, and while some may find the TiVo Stream app more useful than others, it’s still nice to have.

Only one problem though — the Google Chromecast with Google TV comes at a similar price, and offers many of the same features. But, since it’s a Google device, it’s likely to get more timely support, and for longer.

Ultimately, you’ll be satisfied with the TiVo Stream 4K as a streaming device — but not necessarily for its TiVo-based features.

As mentioned, the biggest competition comes from the Google Chromecast with Google TV, which offers a similar video quality and similar features. If you’re deciding between the two, Google’s device is probably a safer bet. But you won’t be disappointed with the TiVo Stream 4K.

Should I buy the TiVo Stream 4K?

Yes, but only if you like the idea of the TiVo-specific features. Otherwise, go for the Chromecast with Google TV. 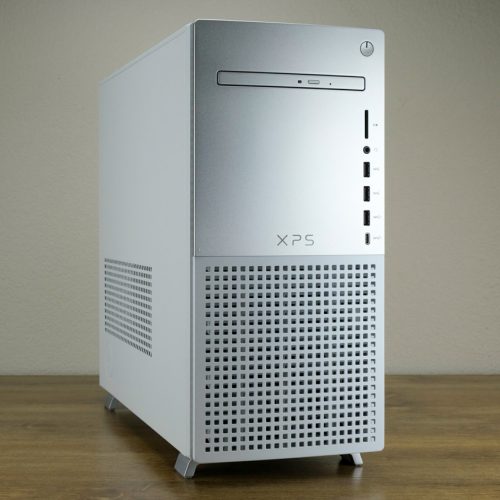 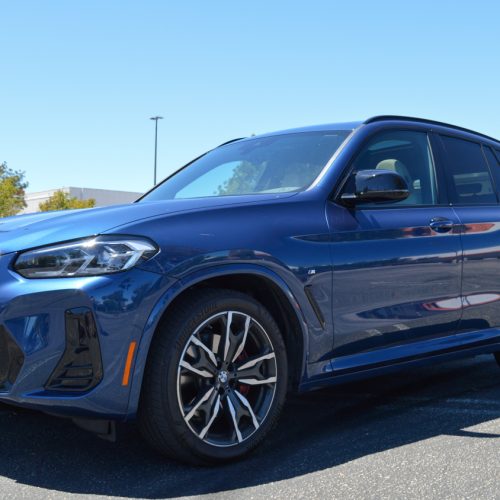