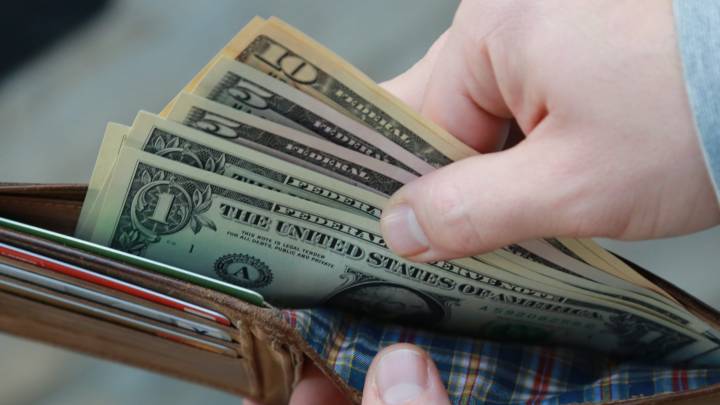 Tellers at Pinnacle Bank in Lincoln, Nebraska, had an unexpectedly eventful Monday thanks to a man who insisted on opening a new bank account with an initial deposit of one million dollars. Waltzing into a bank out of the blue with that much cold hard cash would be odd enough on its own, but this tale has a special twist: The man’s $1 million was a single bill.

The Lincoln Journal Star reports that the unidentified man presented a $1 million bill to a bank teller and demanded a new account to hold his very real and totally not fake money. Tellers explained to him that the bill was counterfeit, but as you might imagine, he didn’t believe them.

The man insisted that the bill was, in fact, real and that he intended to open a new account with it. Multiple tellers attempted to inform the man that there’s no such thing as a $1 million bill, but he didn’t want to hear it and left the bank with the bill and no new account.

It’s tempting to imagine that the guy found the fake bill somewhere and tried, unsuccessfully, to pull a fast one on the bank, but the truth might be a bit darker than that.

Lincoln police are reportedly investigating the incident and are searching for the man, using surveillance video from the bank in an attempt to identify him. They’re not particularly concerned that he’ll be successful in passing off the fake bill, but they’re worried that he may have been the victim of a scam himself, and had received the fake money in exchange for something. If that’s the case, a serious crime may have been committed.

The largest banknote issued by the Federal Reserve for public circulation was the $10,000 bill. However, all denominations larger than $100 have long since been discontinued, and it would be incredibly rare to find them still being exchanged.