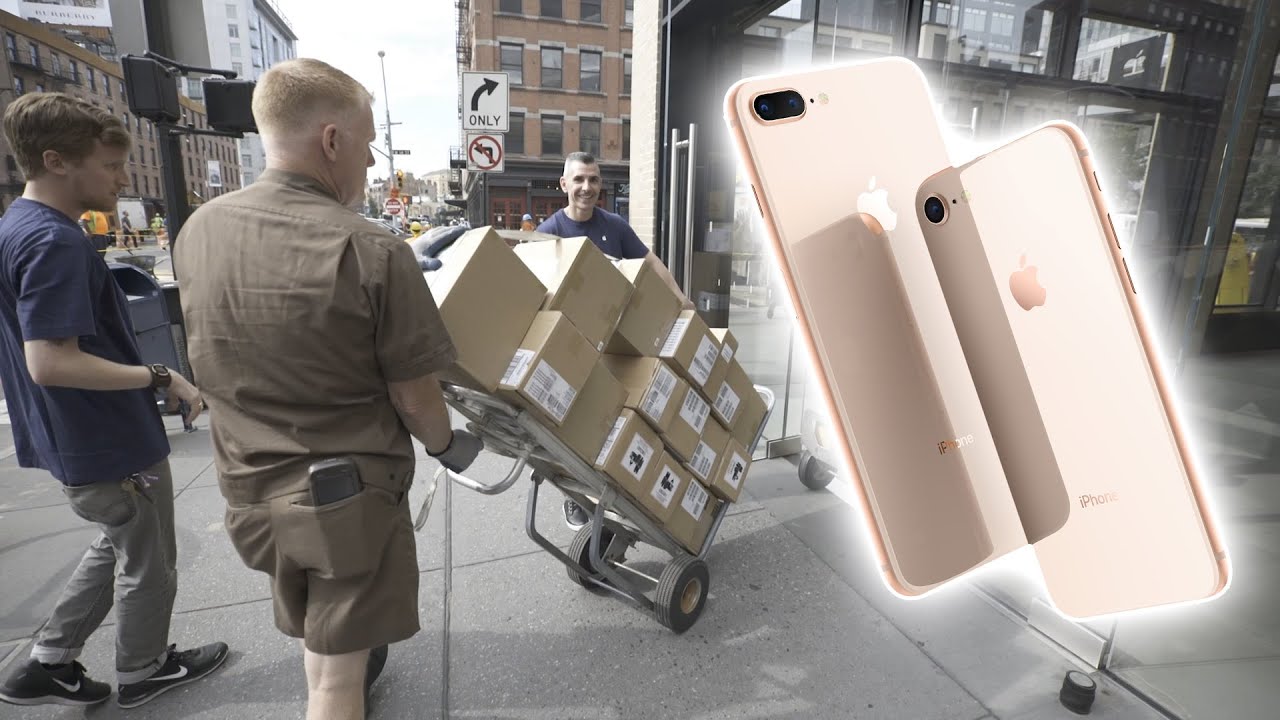 Today is Christmas for gadget nerds, better known as iPhone day. It’s the magical time of year when Tim Cook and Jony Ive finally ship whatever they’ve been working on for the last 12 months to an ever-willing crowd of consumers. It’s a massive exercise in logistics, and to understand what makes the Apple machine “just work,” Buzzfeed sent a reporter and a camera team into the belly of the capitalist beast.

The process starts with the pre-orders, which are handled by Apple Retail’s team in an all-night frenzy in a “war room.” After the initial rush, the Retail team starts working out where stock is going to have to go and when, and head of retail Angela Ahrendts starts the “hype tour” of Apple Retail locations, which is like a political primary campaign, but with more T-shirts and hugging.

Shipping is handled by UPS. Phones come in on planes from China, and received into UPS’s special processing facility. The one-off rush means that UPS sets aside time in its sorting facilities to single-handedly sort Apple products.

On launch day, UPS ships those devices out to homes and Apple stores in time for consumers to get their hands on them. Normally, the devices have to be wheeled in past hordes of queuing fans, but this year, that’s not such an issue.