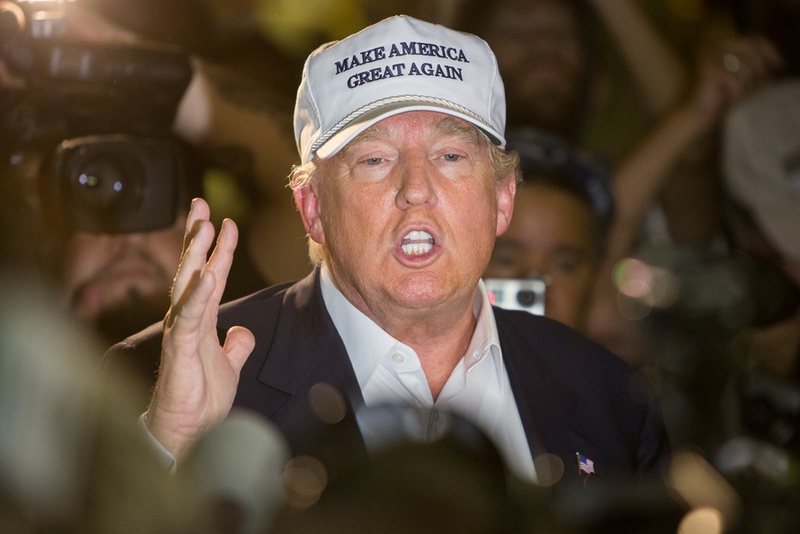 After seeing Donald Trump’s success on Super Tuesday, the reality of the fact that he could become the nominee, and eventually the President of the United States, has begun to set in for many people. As a result, the Google search traffic for terms such as ‘how can I move to Canada’ have suddenly skyrocketed.

DON’T MISS: Apple asks the FBI: How hard did you really try to hack into the iPhone?

As the results poured in, Google Data Editor Simon Rogers noted the following:

That 350% increase turned into a 1,150% jump in the ensuing hours, before settling back down around +500% for the day, according to Mashable. If you aren’t confident that Donald Trump can truly “Make America Great Again,” this should be an encouraging sign. After all, general election polls have shown Trump losing more often than not. On the other hand, he’s still way in the lead.

There’s no way to know for sure if the two are related, but Mashable also notes that the Canadian government’s website has been warning visitors that they “may experience delays while using the website.” Based on some cursory Twitter searches, the message hadn’t been appearing on the site prior to Super Tuesday.

Although some polls predicted otherwise, Trump did not run away with the nomination on Tuesday night. Ted Cruz managed to win both his home state of Texas and notched a slightly unexpected victory in Oklahoma. In other words, there’s no need to start packing your bags this afternoon — primary season isn’t over by a long shot.