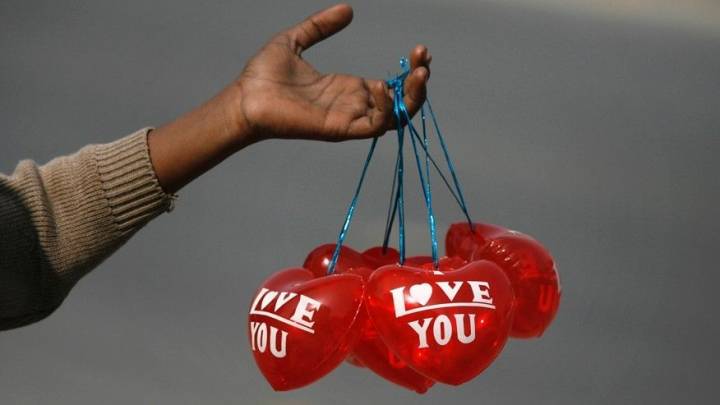 Valentine’s Day is around the corner, and as people’s thoughts turn to love, chocolate, and dating, a new app has been announced with a simple concept: it searches for matches based on photos that users upload of faces they find enticing.

Developed by researchers at the New Jersey Institute of Technology (NJIT), the app is called FaceDate. Unlike popular dating apps like Tinder or Bumble, there’s no swiping. You teach the app what kind of face you like, and it goes from there.

Cristian M. Borcea, the chair of the computer science department at NJIT, supervised the graduate students who developed the app.

SELF-DESTRUCTING PHONES ARE FINALLY A REALITY

“Someone downloads the app and then has the ability to train the app with faces that that person might like to date,” Borcea told Fox News. Those photos inform FaceDate what type of facial features a person is looking for in a potential dating partner; the app looks for a match based on factors like facial geometry or shape, Borcea said, or hair or eye color. It also takes location into account, so someone can find a match within a specific area.

“The app is smart enough to extract features from these faces,” he said. The app only presents mutual matches, meaning that both sides have to fit each other’s criteria. Once there is a match, users can click on a photo to start chatting.

Borcea concedes that FaceDate, by design, might not lead to the kind of dating serendipity that happens when someone finds themselves attracted to a person who is not their typical type.

THE INTERNET OF THINGS … FOR THE HUMAN BODY?

“At this phase, the app will miss those opportunities,” he said, adding that a person could “retrain the app later on.”

The photographs a person uploads could be of anyone.

“My students are playing with [photos of] actors and actresses and so on just to test the app,” he said, with a laugh.

FaceDate taps facial recognition, machine learning, and cloud computing to operate. And while not available to the general public yet— it’s still being developed and tested— Borcea said that it will be released on Google Play in a couple months as part of a larger test, at which time anyone will be able to download it.