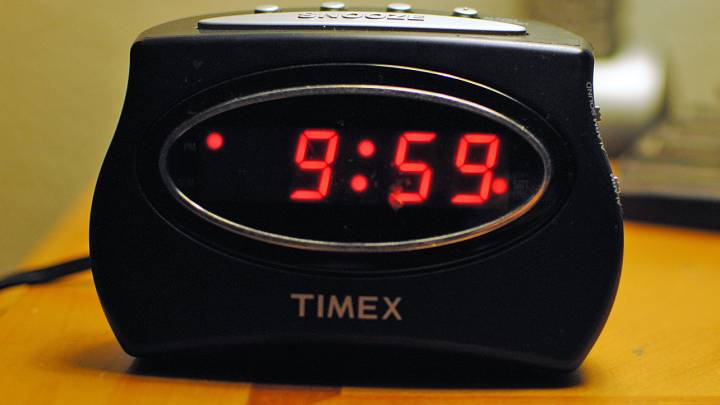 Anyone with a smartphone knows how annoying the daily beeps and chimes can be, especially when you have a habit of silencing or ignoring them entirely, but imagine having a wall in your home that simply won’t shut up. That’s the reality for one Pittsburgh family after an alarm clock mishap in 2004 resulted in a daily alert that has rung every single day for the past 13 years.

Jerry Lynn, the homeowner, told a local news station that the clock’s presence in the wall is his fault, but that he never dreamed he would still be dealing with the issue well over a decade later. Lynn says he was using the clock, tied to a string and dangling inside the wall, to help him locate a spot in the wall where he needed to drill to run some wire.

He set the alarm for ten minutes, then sent the clock down into the gap between the walls, hoping that listening for the chime would allow him to pinpoint the prime drilling location. Unfortunately, the clock wasn’t properly secured to the string, and when he heard the “thunk” of the battery-operated gadget breaking free from its tether, he knew it was bad, but didn’t think it would be an issue for long.

Lynn says he though the clock’s batteries would have died after a few months, but somehow they are still lively enough to keep the clock beeping every single day.