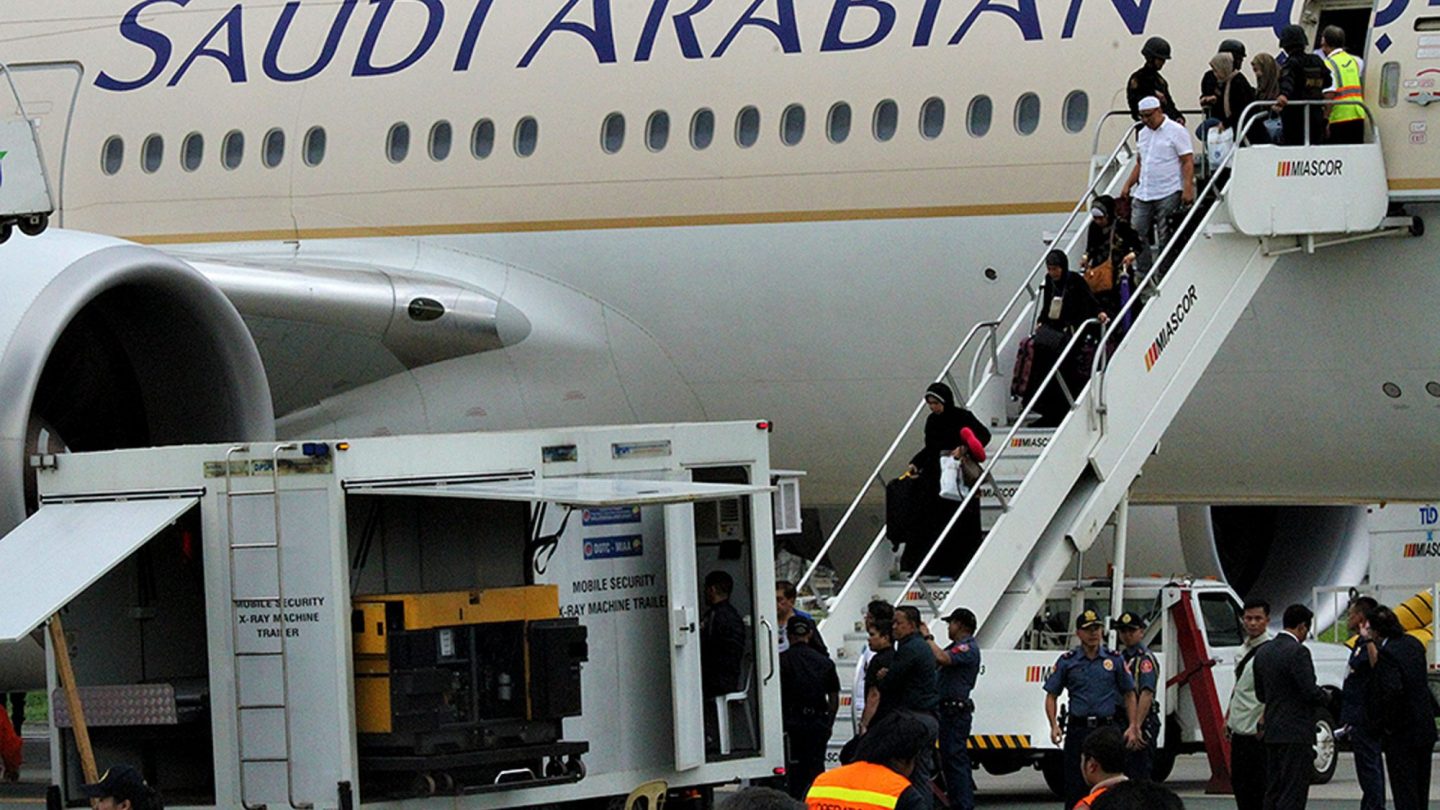 Getting ready for an airline flight can be pretty stressful, and remembering to haul all your belongings with you is a struggle for plenty of people. If you forget a carry-on bag in the terminal you might find yourself in a tight spot, but there’s little chance the pilot will turn around in mid-air so you can grab it.

A distraught mother on a Saudi Arabian Airlines flight left a pilot with no choice but to make an immediate return to their departing airport over the weekend because she forgot something a whole lot more precious than luggage — she left her baby sitting in the waiting area.

As reported by Gulf News, the pilot requested a return to the airport, radioing air traffic controllers to plead for permission to fly back the way they came.

“May God be with us,” the pilot was heard saying on the traffic controller’s radio. “Can we come back or what? This flight is requesting to come back, a passenger forgot her baby in the waiting area, the poor thing.”

Eventually the air traffic personnel had no choice but to allow the pilot to return. “Okay, head back to the gate,” they responded. “This is a totally new one for us!”

The pilot successfully turned the plane around and the flight returned to the airport where the mother was presumably reunited with the child she somehow forgot was with her.

I’ve forgotten valuable things in all kinds of places — restaurants, hotel rooms, etc — and have had to make frantic calls to see if a belonging could be found and sent to me. I left a phone in a hotel room and didn’t realize it until I was four states away, so far be it from me to criticize someone’s absentmindedness, but you have to have a whole lot on your mind to lose an entire person.

I’m not going to pass any judgment on the mother for forgetting her baby in an airport, but this is definitely one of the more bizarre in-flight incidents in recent memory.